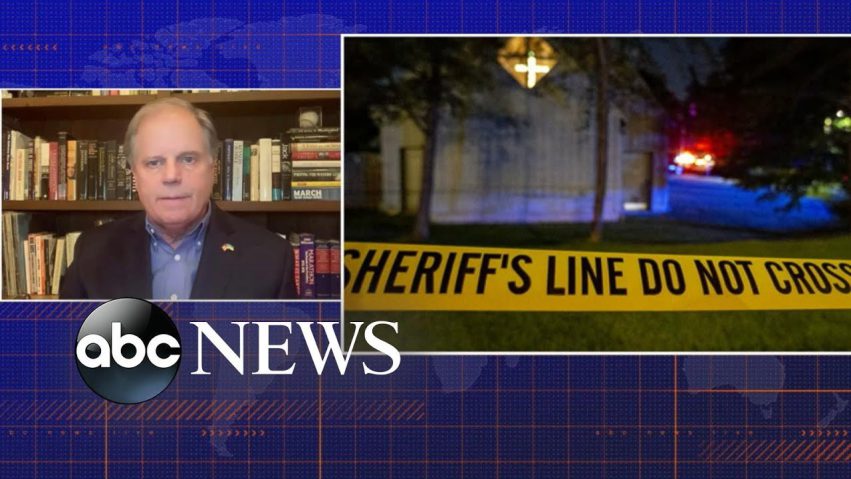 ABC News’ Stephanie Ramos speaks with former Alabama Sen. Doug Jones about the shooting at a church in his community and path forward on gun control legislation. 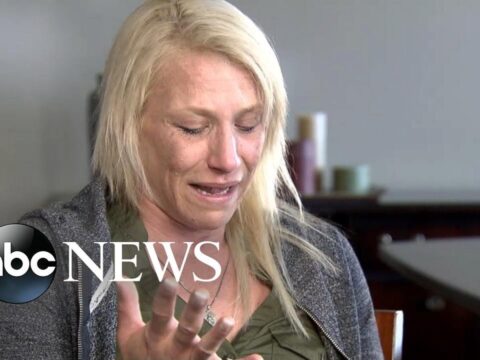 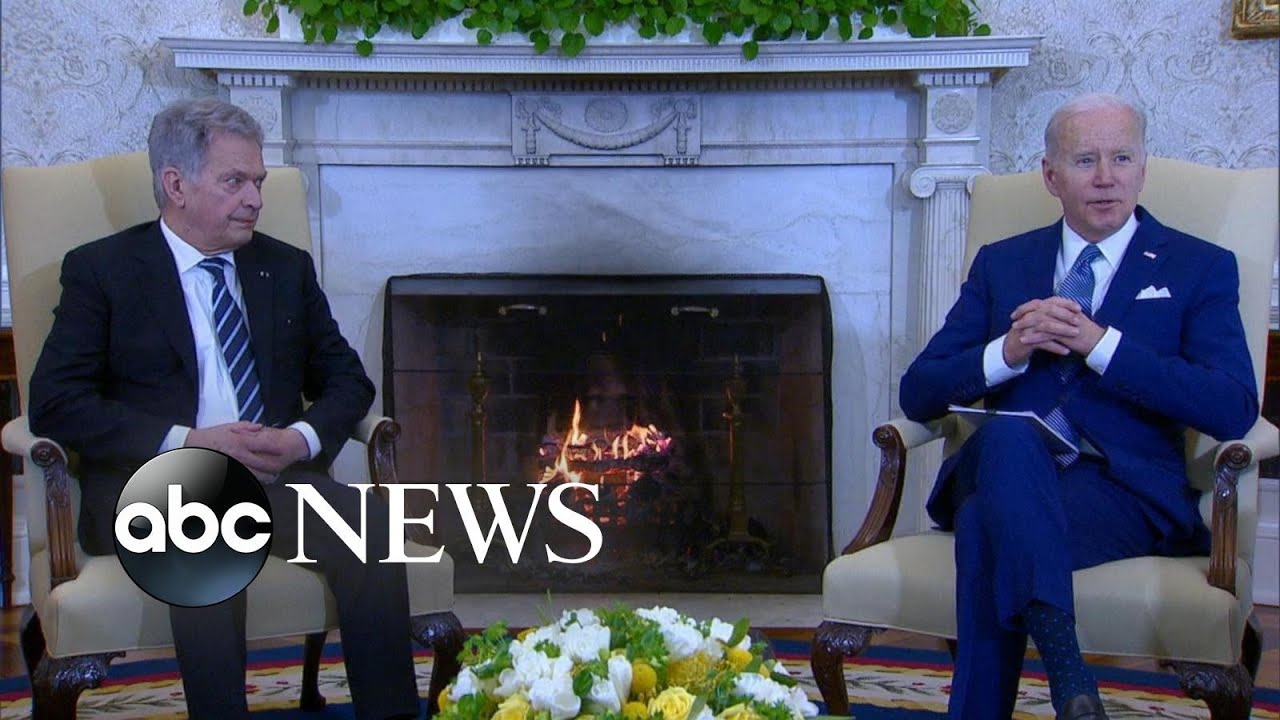 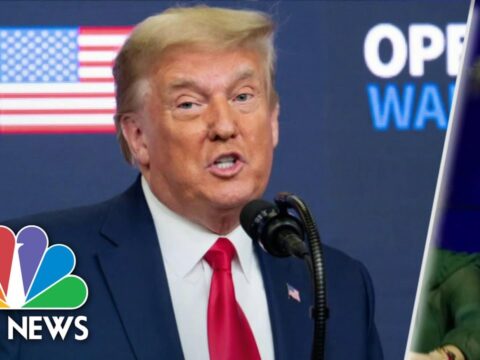 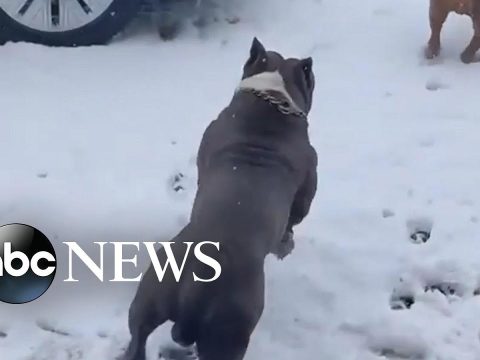 0 185
House Judiciary Committee sets impeachment deadline for White House | ABC News
2021-07-16 32 Comments
Chairman Jerry Nadler says the White House has until Dec. 6 to decide whether it will participate in the impeachment...