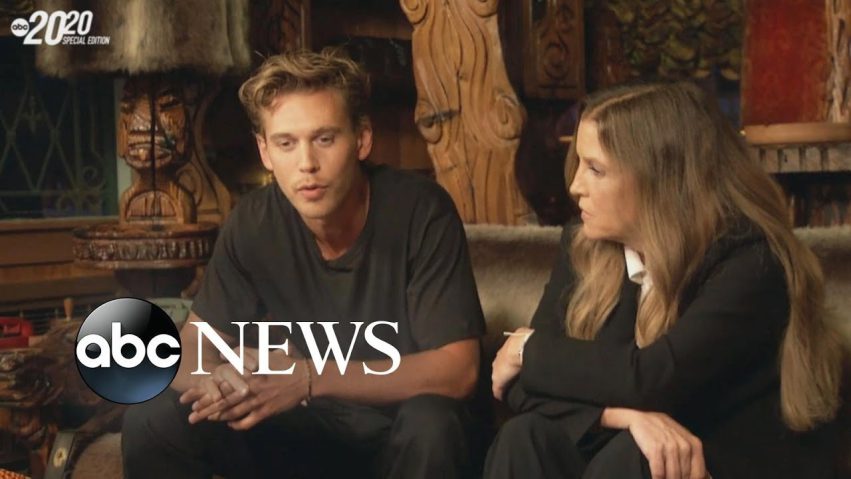 Butler spoke with Elvis’ daughter in a “20/20” interview about portraying the “King of Rock and Roll” in the new “Elvis” film. 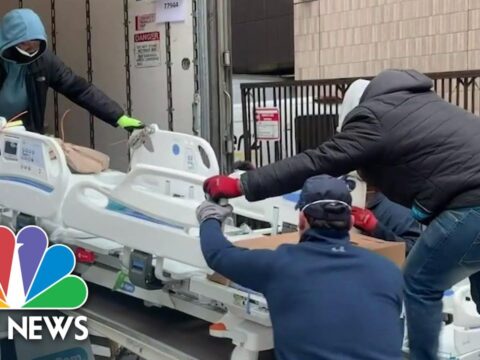 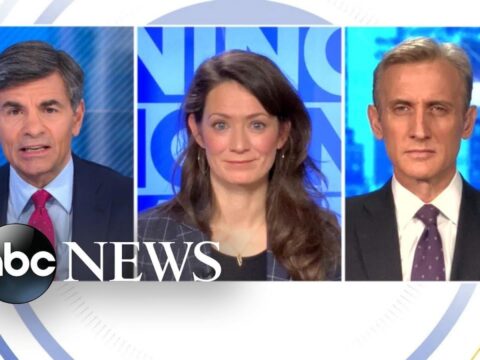 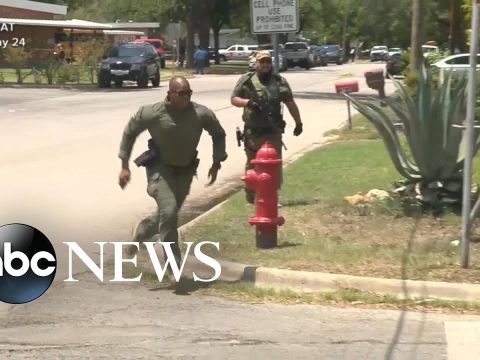 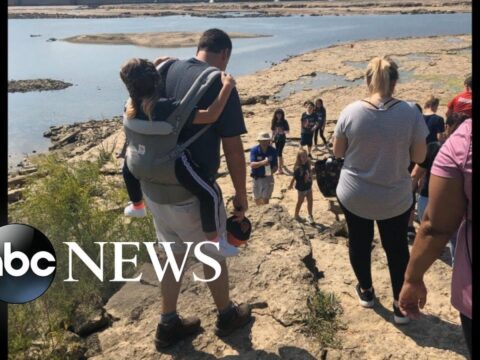 29 4141
6 UNBELIEVABLE ELECTRONIC GADGETS PRISONERS CAN BUY
2016-09-18 50 Comments
You won't believe some of these electronic gadgets prisoners can buy while incarcerated! Even I was shocked!! And I spent...

0 47
President Biden attends G-7 summit in Austria l ABCNL
2022-07-05 22 Comments
World Leaders react to the Supreme Court decision on abortion and focus on the war in Ukraine. WATCH the ABC...

0 33
Supreme Court overturns Roe v. Wade, sending shockwaves across US l GMA
2022-07-05 37 Comments
Americans in dozens of cities and states took to the streets to denounce the court's decision to overturn Roe v....

0 169
Red Sox legend David Ortiz being flown to Boston after shooting
2021-08-10 32 Comments
The team chartered an air ambulance to bring him from the Dominican Republic after he was shot once in the...

0 98
Record Breaking Heat Wave And Drought in Western U.S.
2022-02-14 35 Comments
Record breaking heat and a lack of rainfall are threatening the western half of the U.S. The heat will not...

Police in the U.S. kill at a rate 30X higher than non-police
Andrew Henderson -- A Force Multiplier in Minnesota