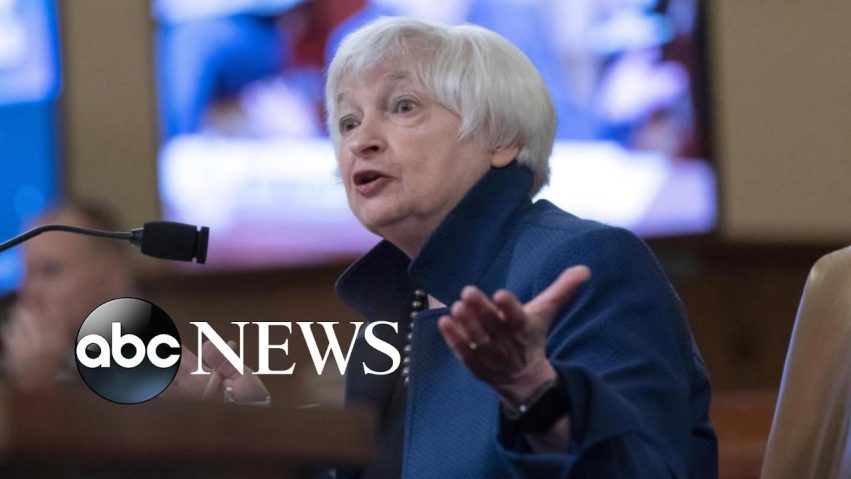 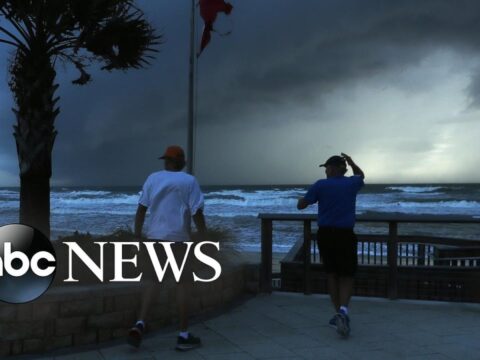 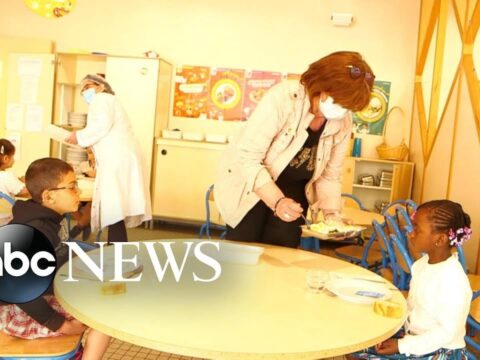 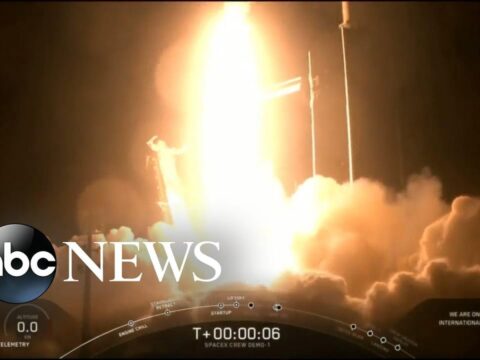 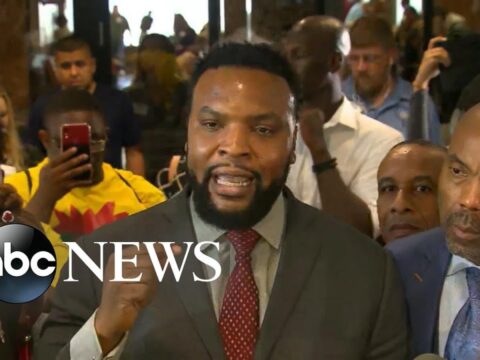 23 thoughts on “Treasury secretary speaks out about struggling economy”