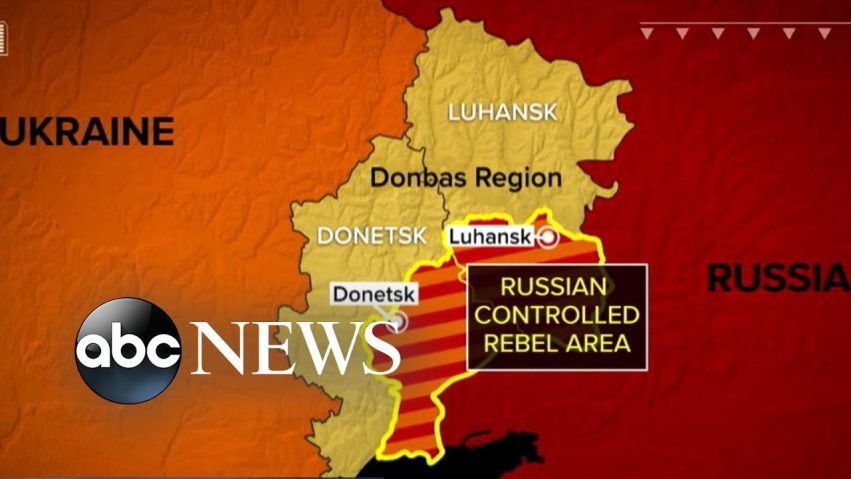 On the ground in Odesa, Ukraine, ABC News’ Britt Clennett provides an update on the Americans who have gone missing in Ukraine after traveling there to fight against Russia. 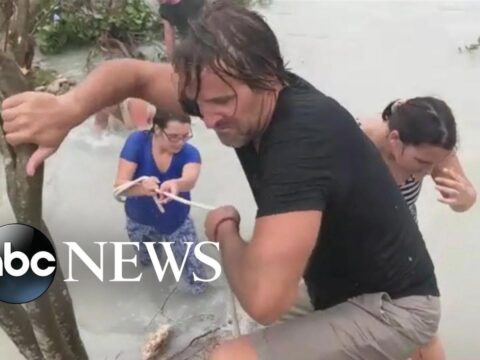 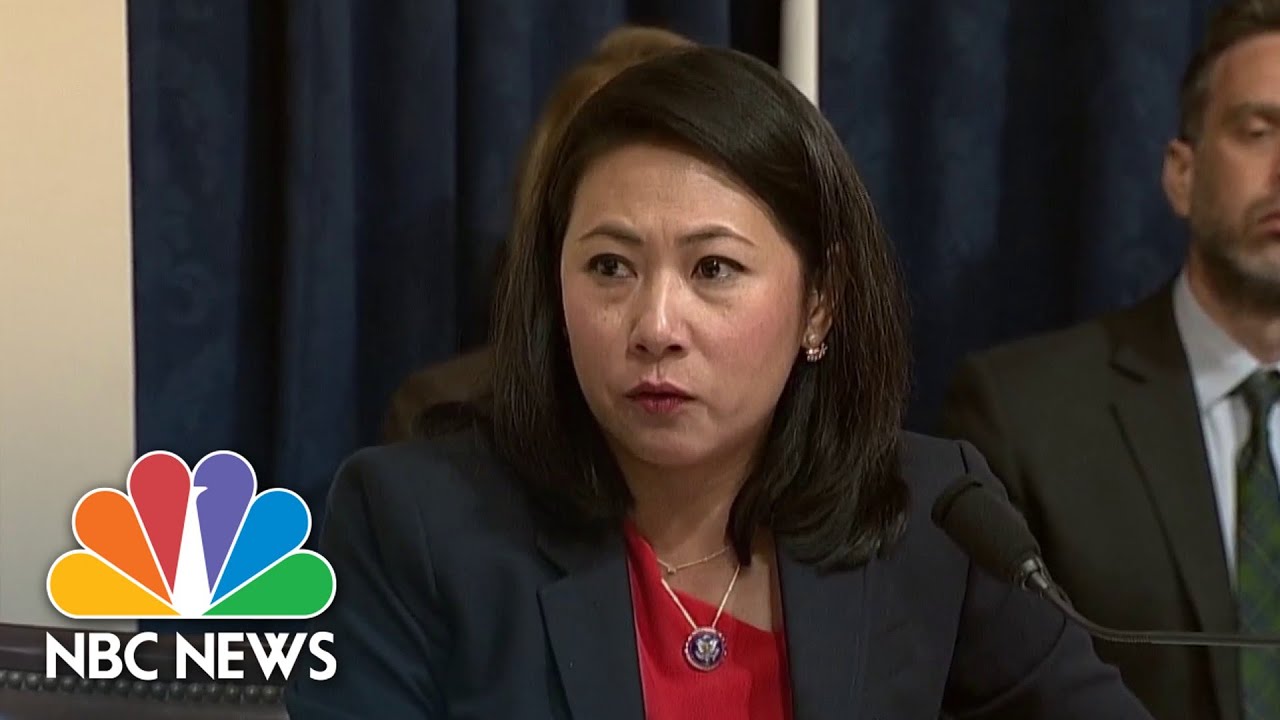 0 97
Rep. Murphy Thanks Officer For Holding Back Rioters As She Hid Nearby 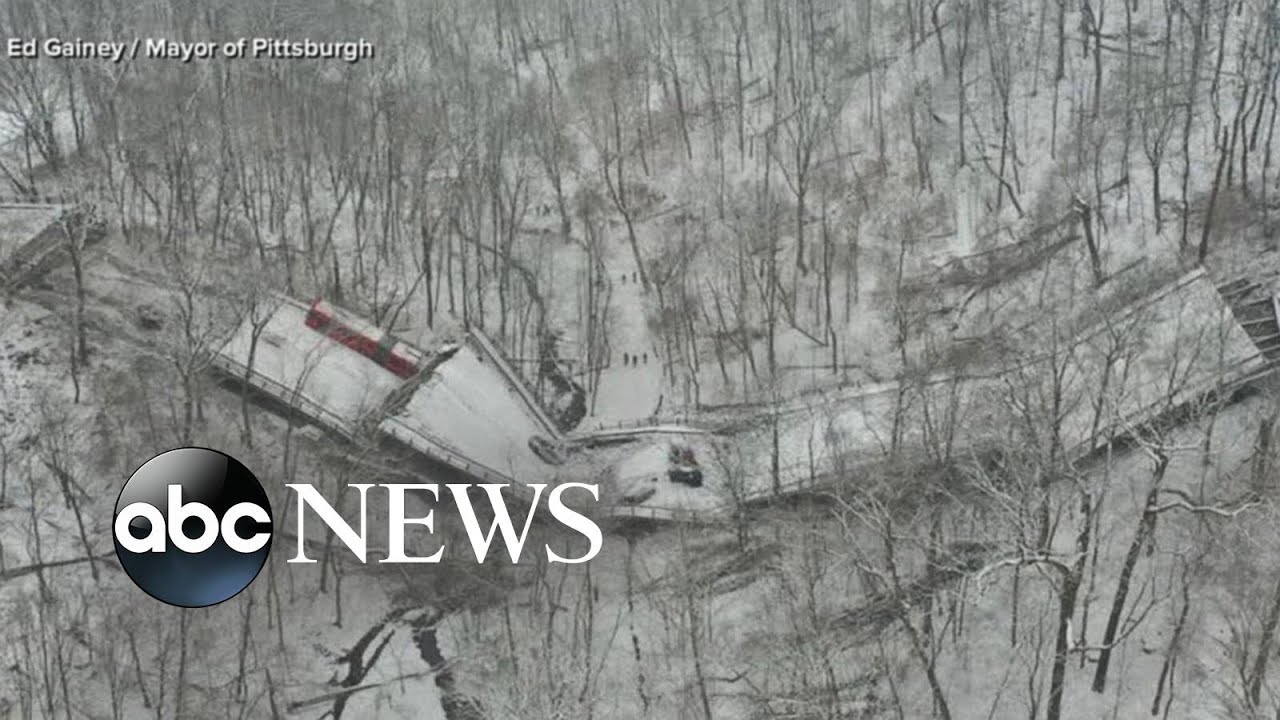 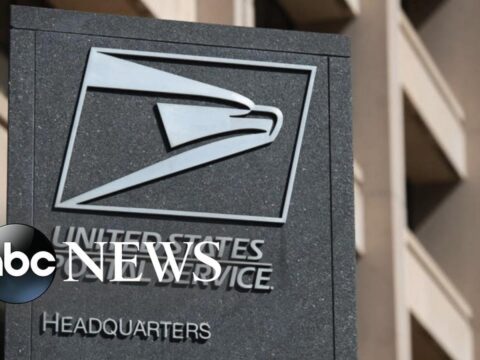 46 thoughts on “3 American fighters missing in Ukraine, with 2 possibly captured by Russians | ABCNL”

Police Body camera video of 2016 shootout in Buckeye
Police in the U.S. kill at a rate 30X higher than non-police