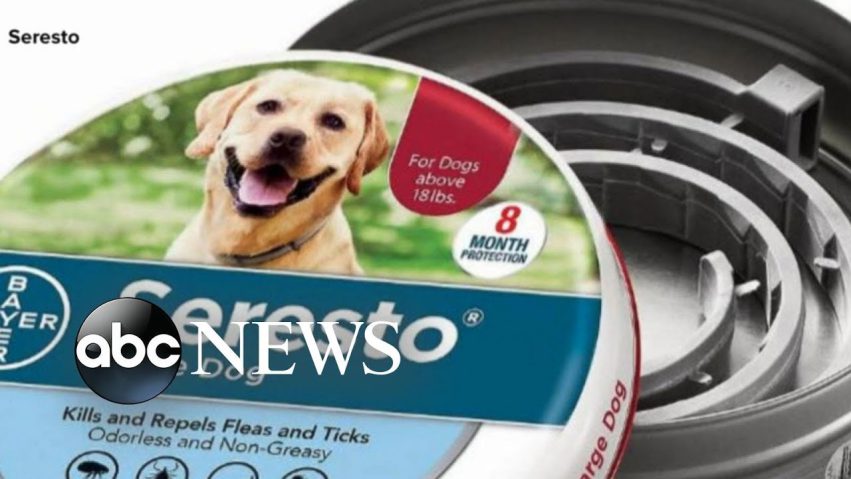 There’s a new push to recall a popular flea and tick collar after more than 30 million have been sold in the U.S. ABC News’ Andrea Fujii has the details. 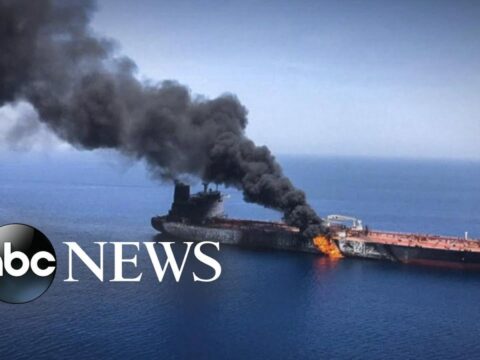 0 144
US, Iran conflict hardening over attacks on 2 tanker ships 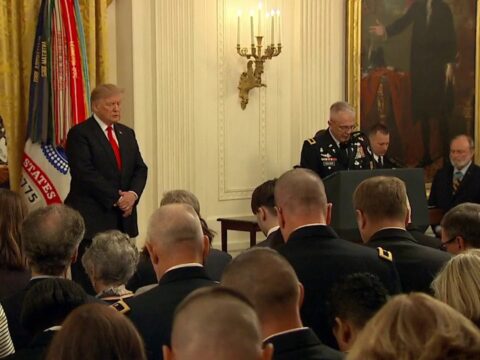 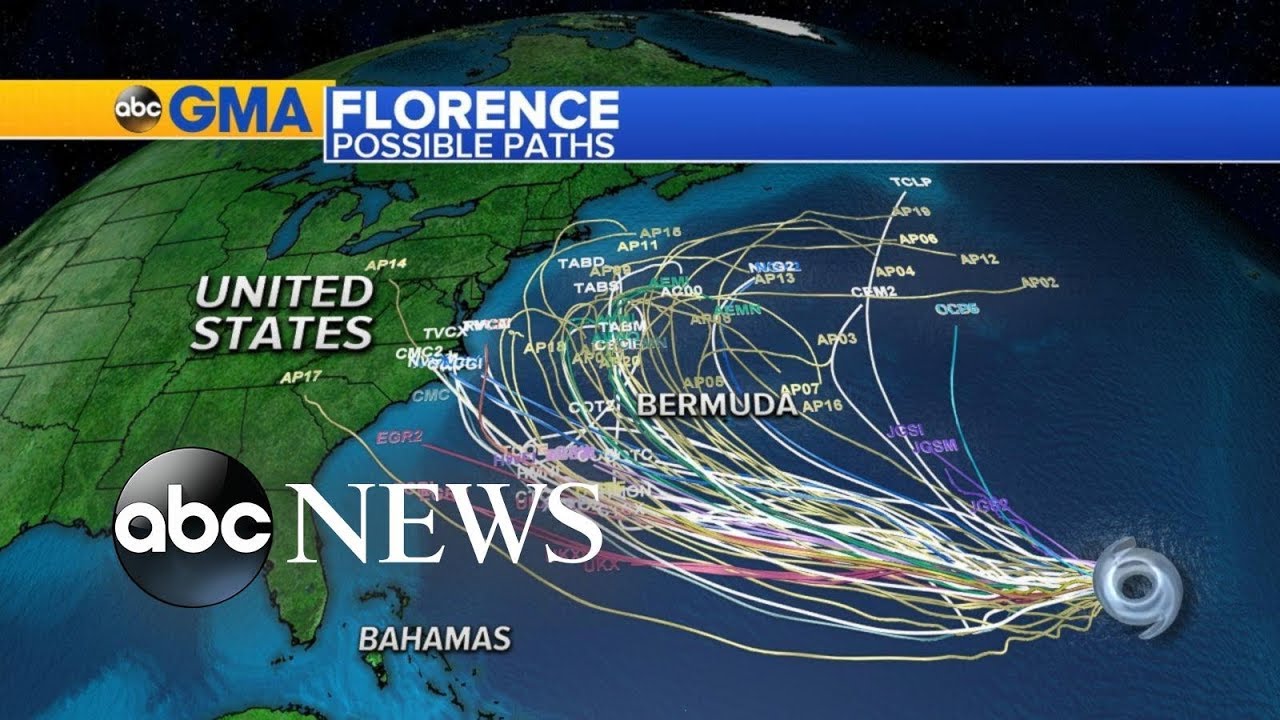 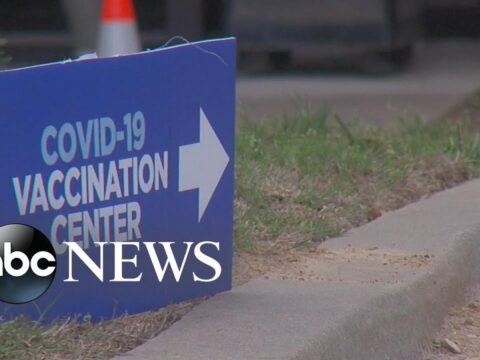 42 thoughts on “Dog collar linked to thousands of pet deaths”