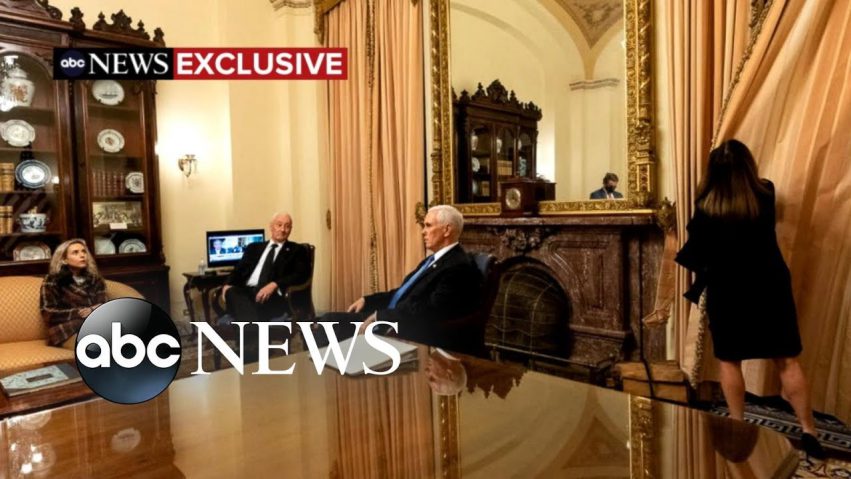 A new photo obtained exclusively by ABC News shows then-Vice President Mike Pence and his family in hiding after rioters broke into the Capitol on Jan. 6 and he was evacuated from the Senate floor.
READ MORE: https://abcn.ws/3xSSSwD 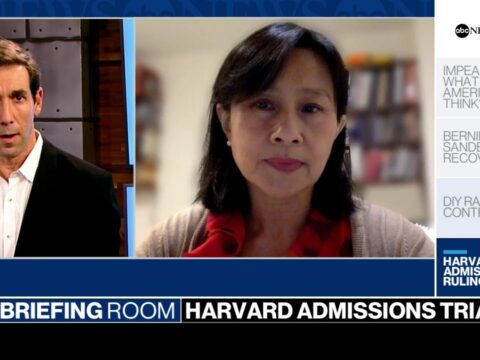 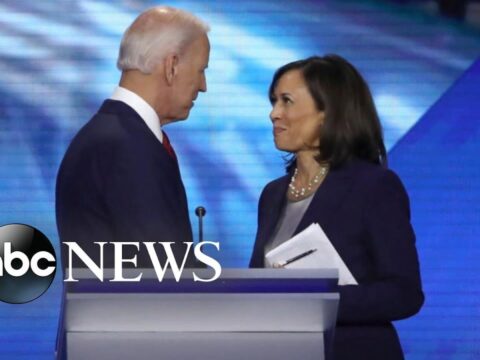 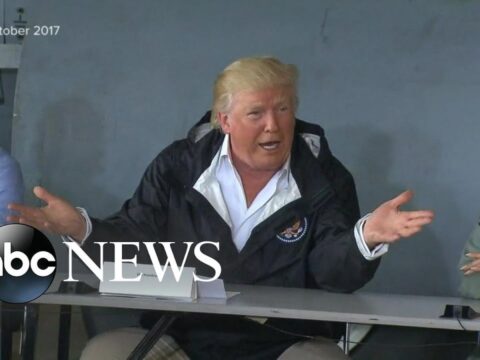 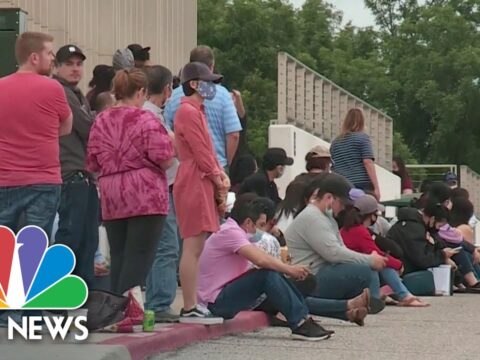 0 241
Demand rises for products that may help protect against coronavirus
2021-07-01 26 Comments
Items like face masks and hand sanitizers have been selling out in stores and online, leading to price gouging. ABC...