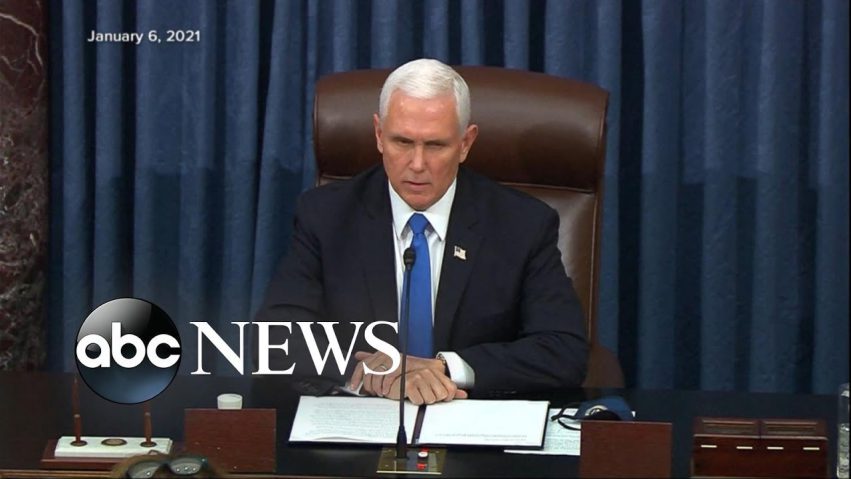 Sources confirm to ABC News that the committee is in possession of emails between former Trump lawyer John Eastman and Ginni Thomas, the wife of Supreme Court Justice Clarence Thomas. 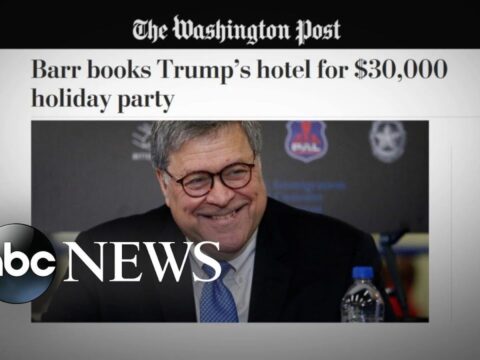 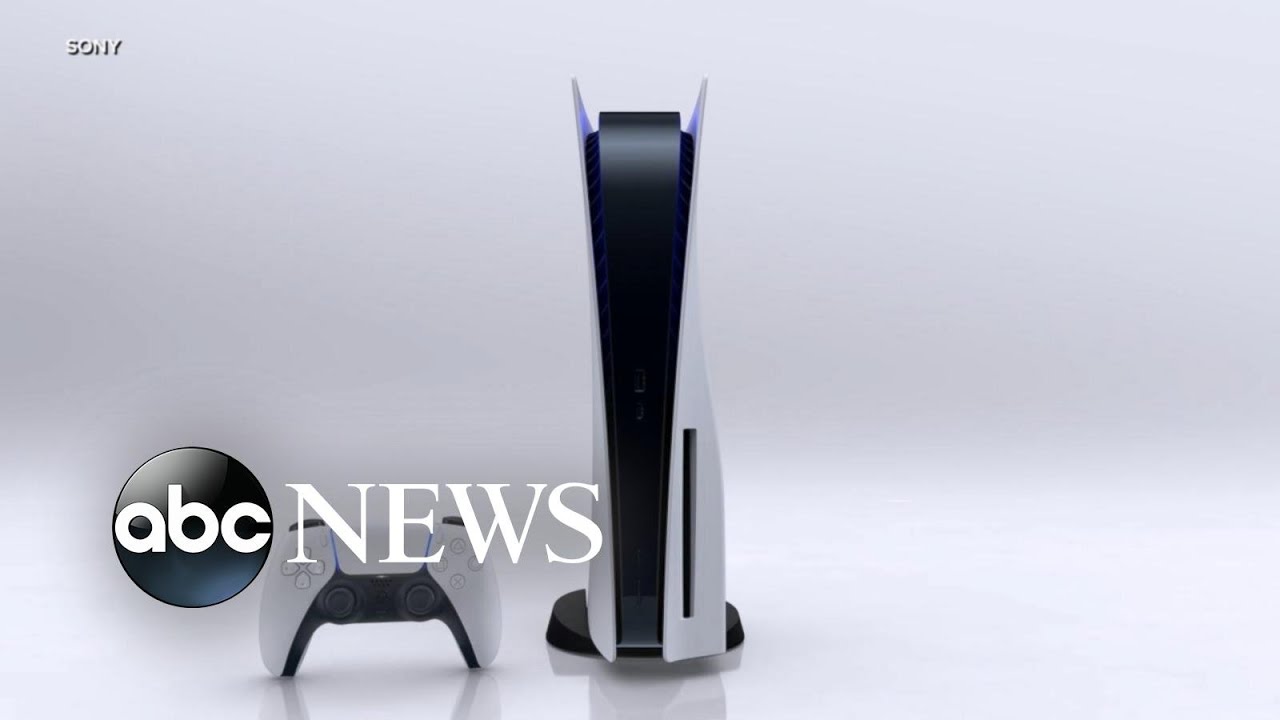 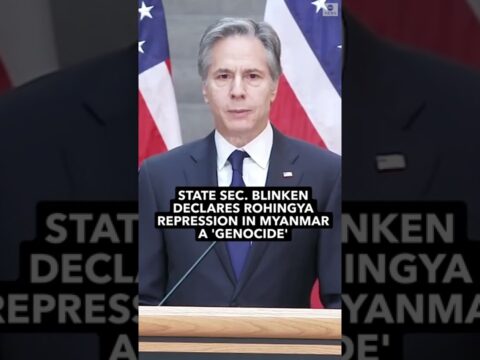 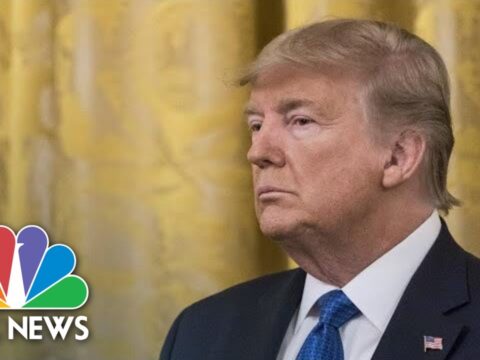 0 23
‘Role of the Supreme Court is to be in step with the Constitution’: Carrie Severino
2022-06-26 30 Comments
ABC News’ Trevor Ault spoke with Judicial Crisis Network President Carrie Severino about the conservative movement’s major victory as the...

0 216
Europe faces vaccine crisis | WNT
2021-05-01 50 Comments
More than a dozen countries, including France, Germany and Sweden, have now paused the use of the AstraZeneca COVID-19 vaccine....