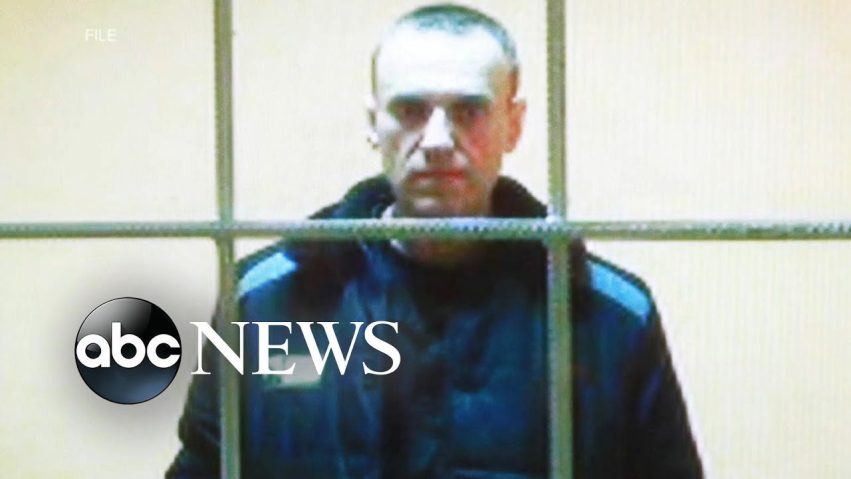 Allies of the Russian opposition leader Navalny are concerned by the prison move.

SIGN UP to get the daily GMA Wake-Up Newsletter:
https://gma.abc/2Vzcd5j 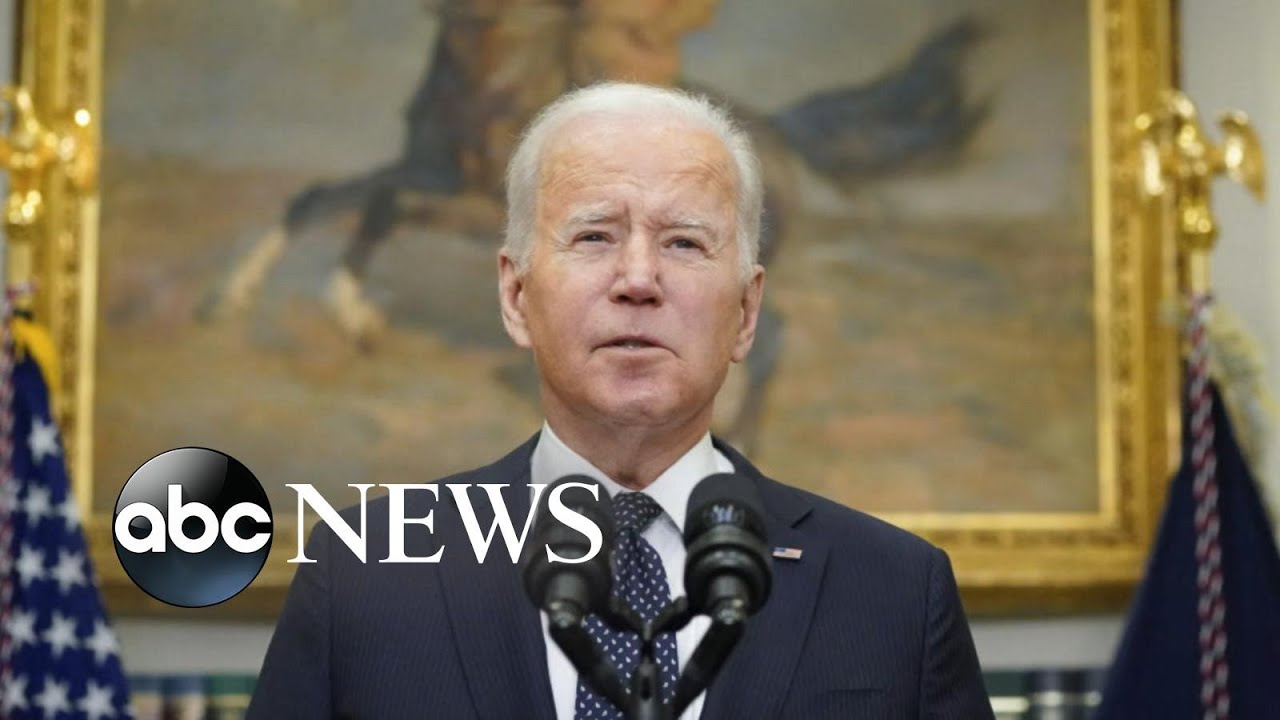 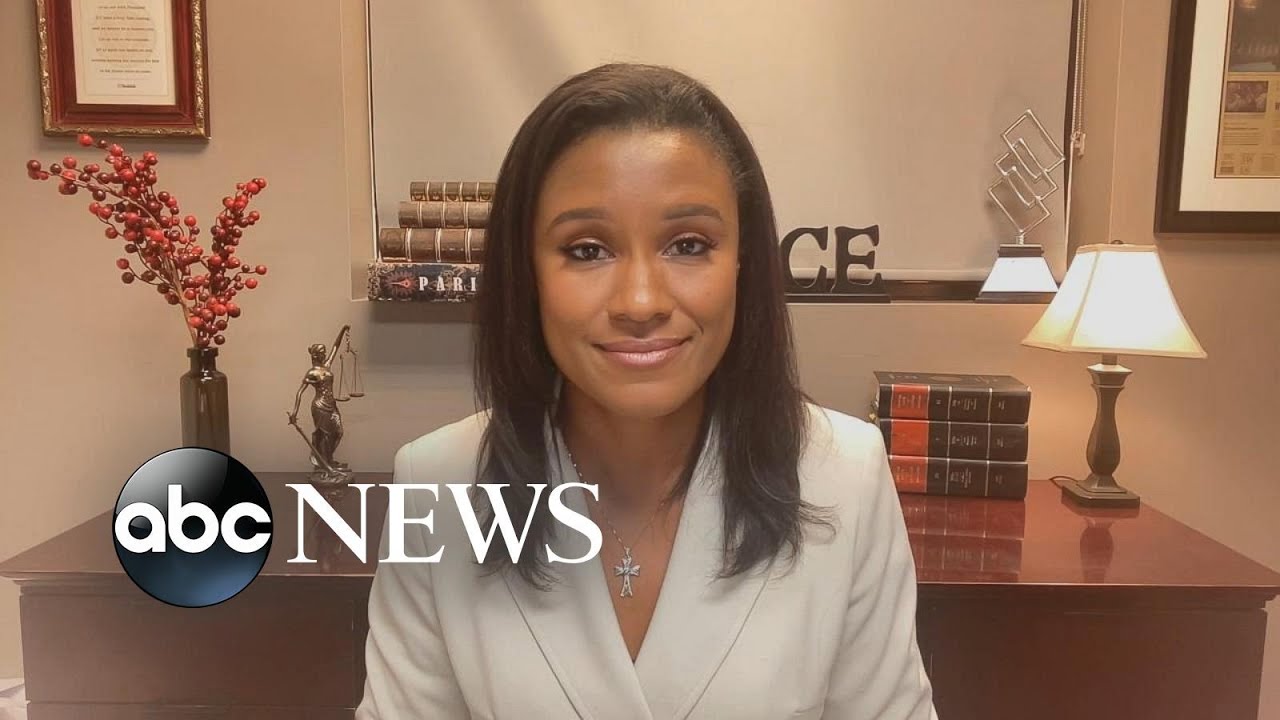 0 130
Jury finds Kyle Rittenhouse not guilty on all charges 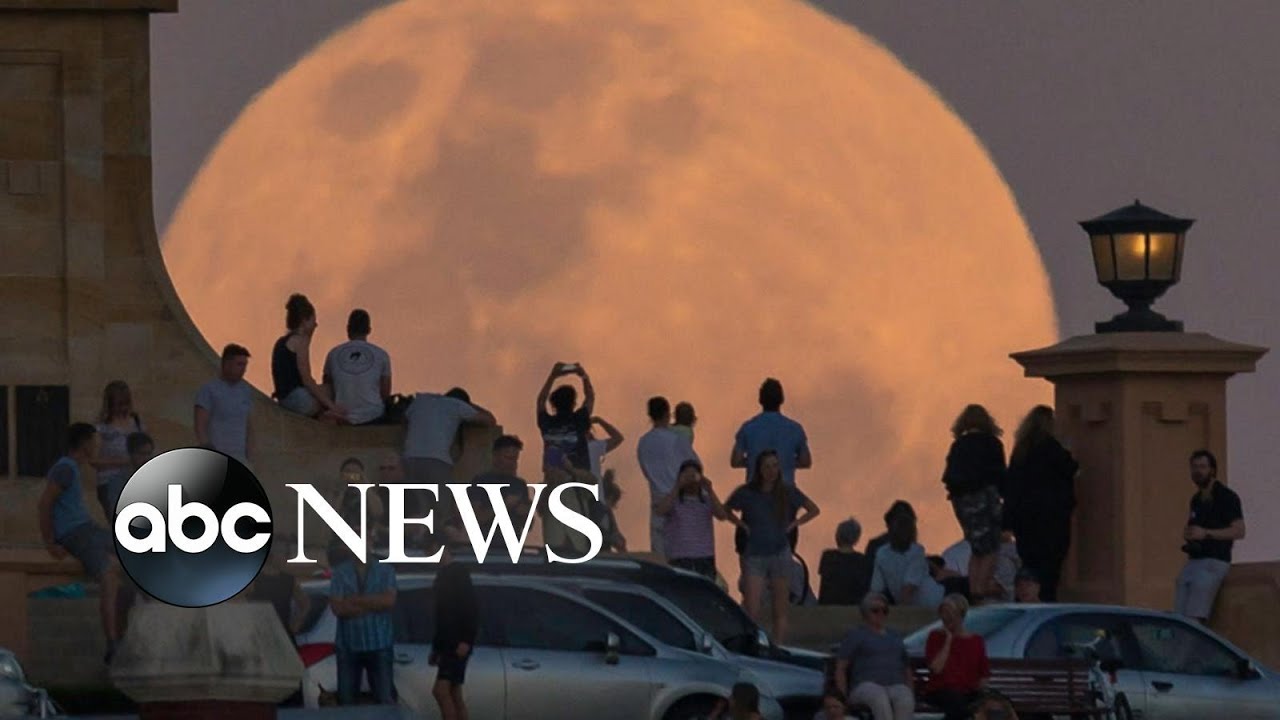 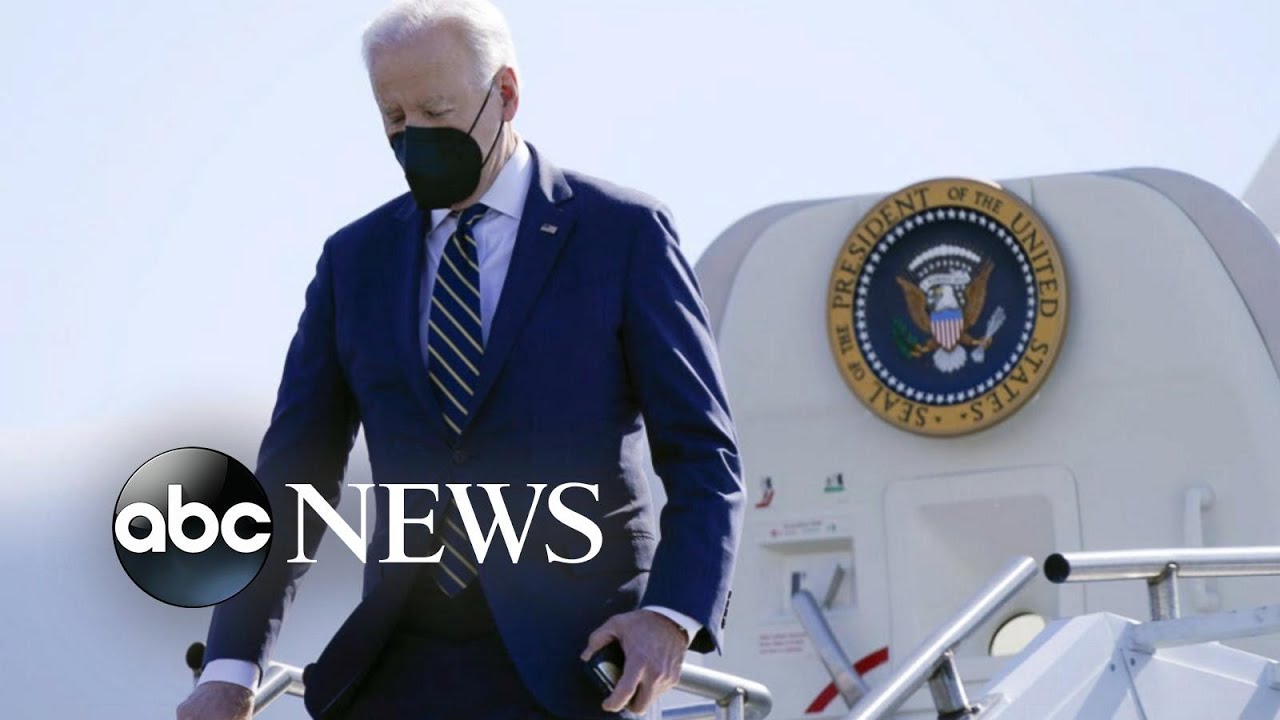 0 218
One Dead, Several Displaced As Remnants Of Ida Hit The D.C. Area
2021-12-07 24 Comments
A massive tornado rips through Maryland, and at least one person is dead and many are displaced as remnants of...