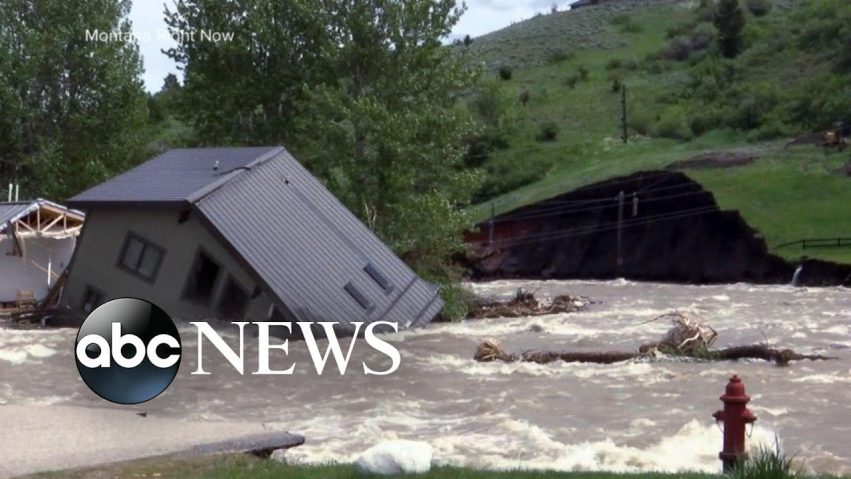 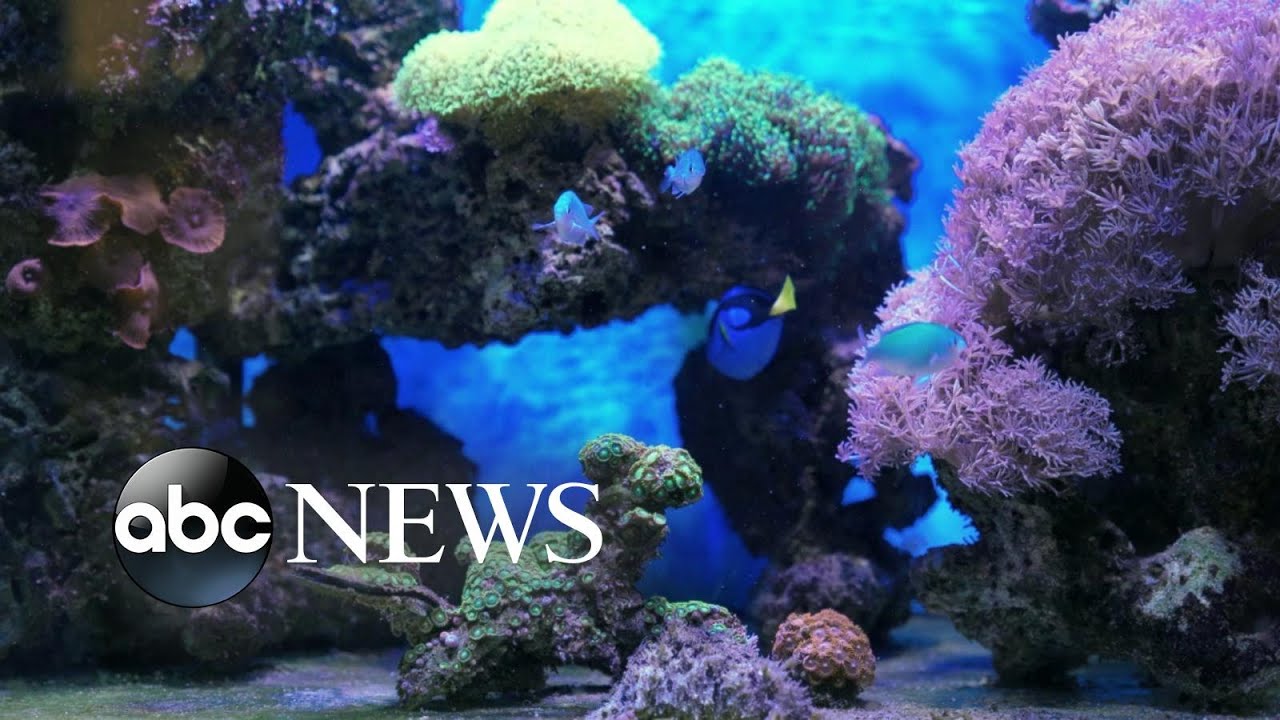 0 97
By the Numbers: Rare stretch of pristine coral reef discovered off Tahiti 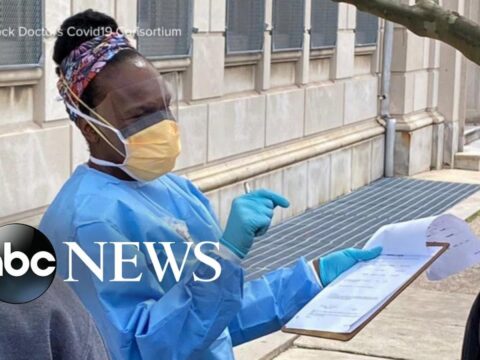 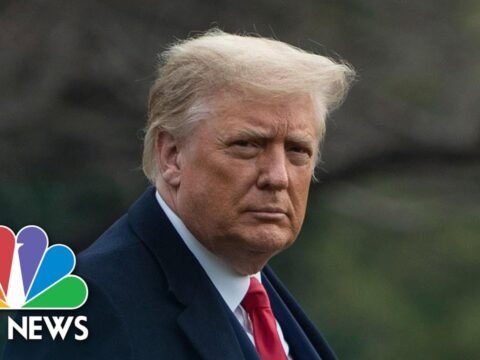 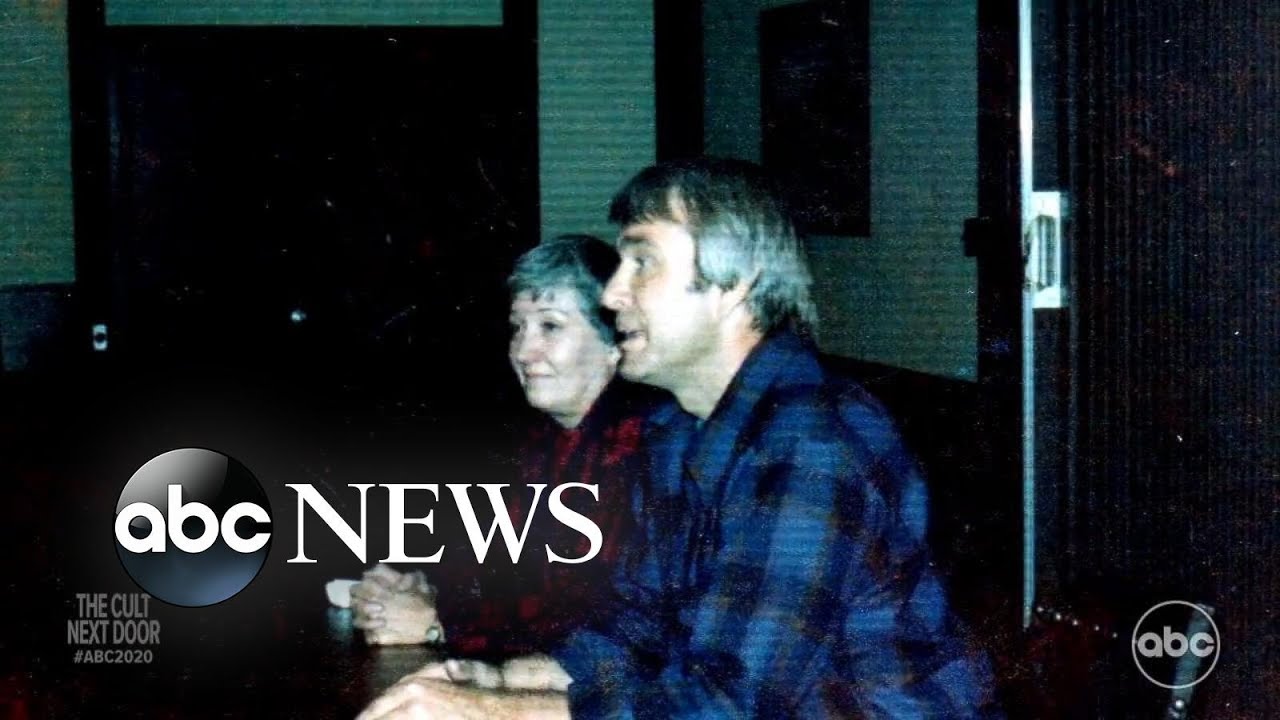 33 thoughts on “Extreme weather affects millions across US”