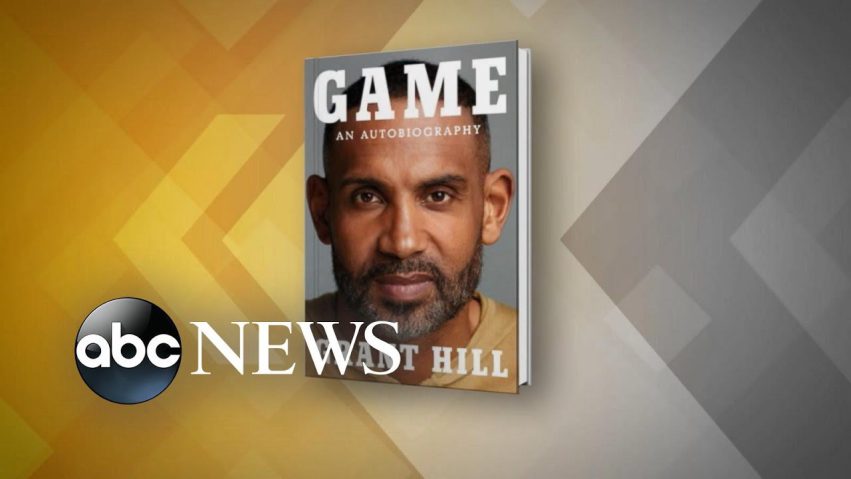 ABC News’ Linsey Davis spoke with former NBA star Grant Hill about his new book, “Game: An Autobiography,” on his life and career in the league. 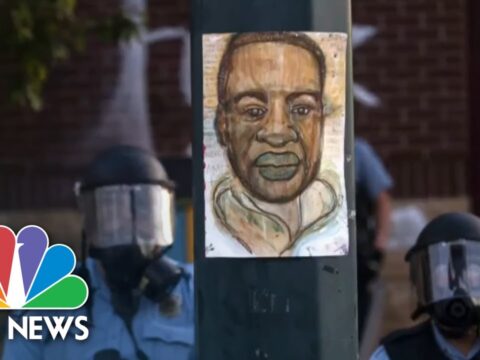 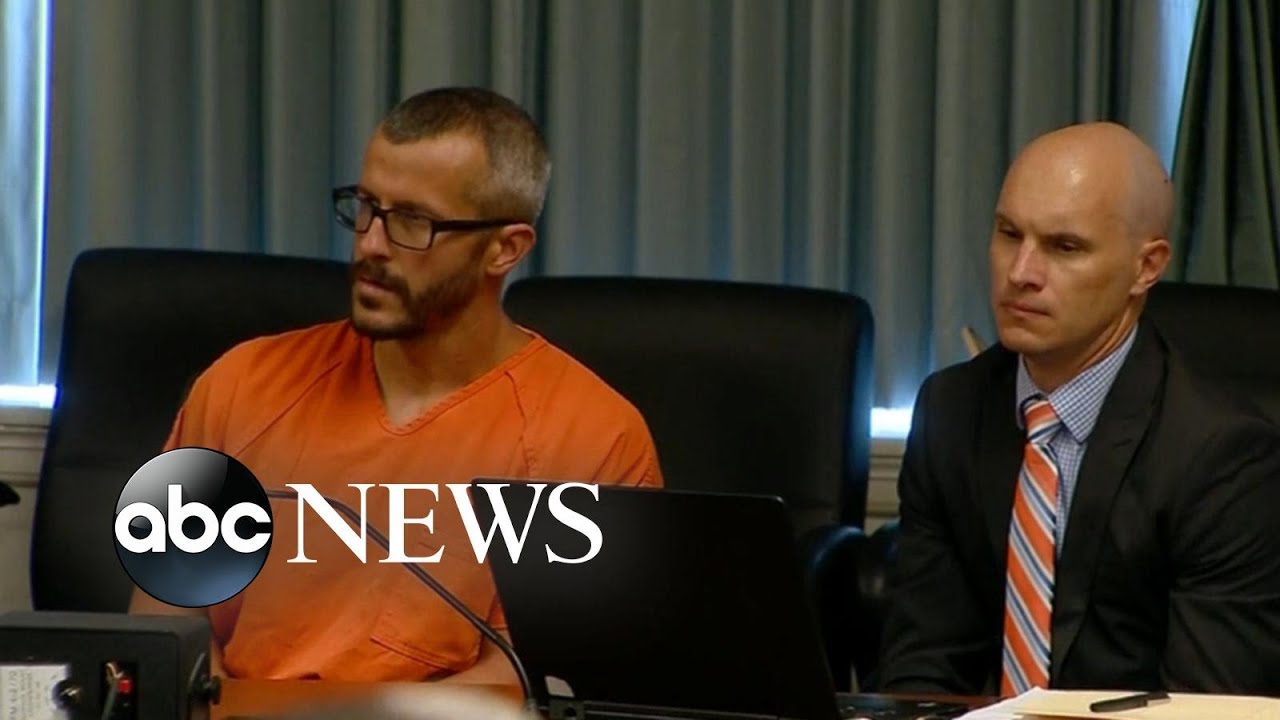 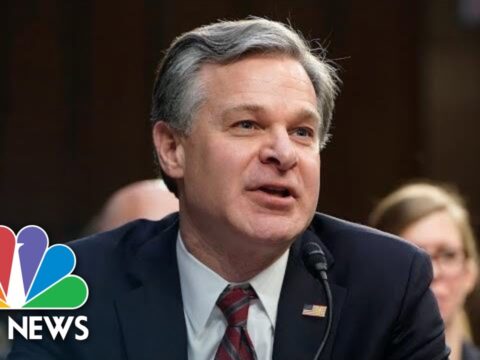 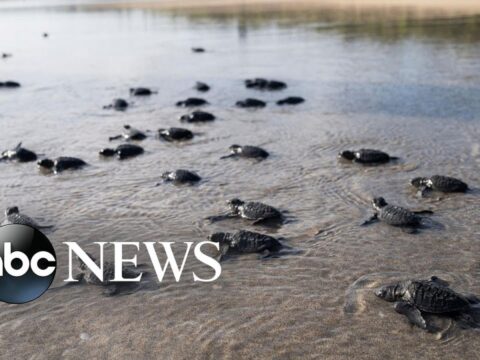 0 100
Can Ukraine establish a no-fly zone against Russian planes?
2022-03-13 33 Comments
Former senior CIA field operative Darrell Blocker says that a no-fly zone over Ukraine would be difficult to establish. WATCH...

0 175
How to make smart financial decisions about your home during the pandemic
2021-06-17 9 Comments
Mat Ishbia, CEO of United Wholesale Mortgage, answers some of the essential questions involving mortgages, rent and the housing market...