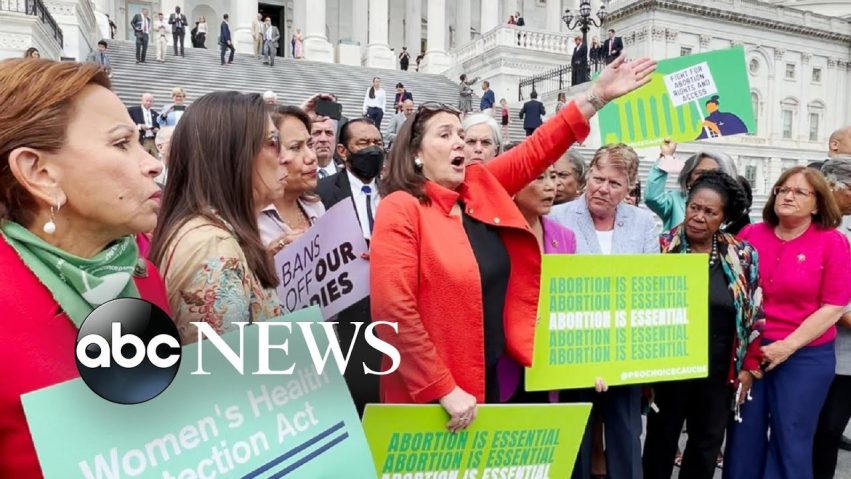 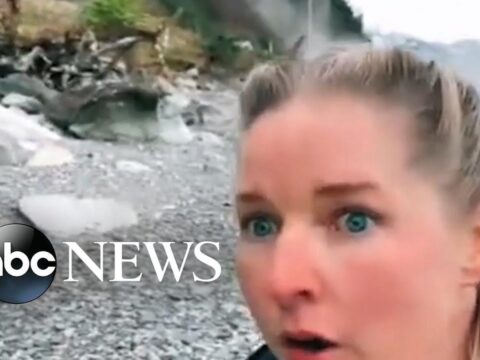 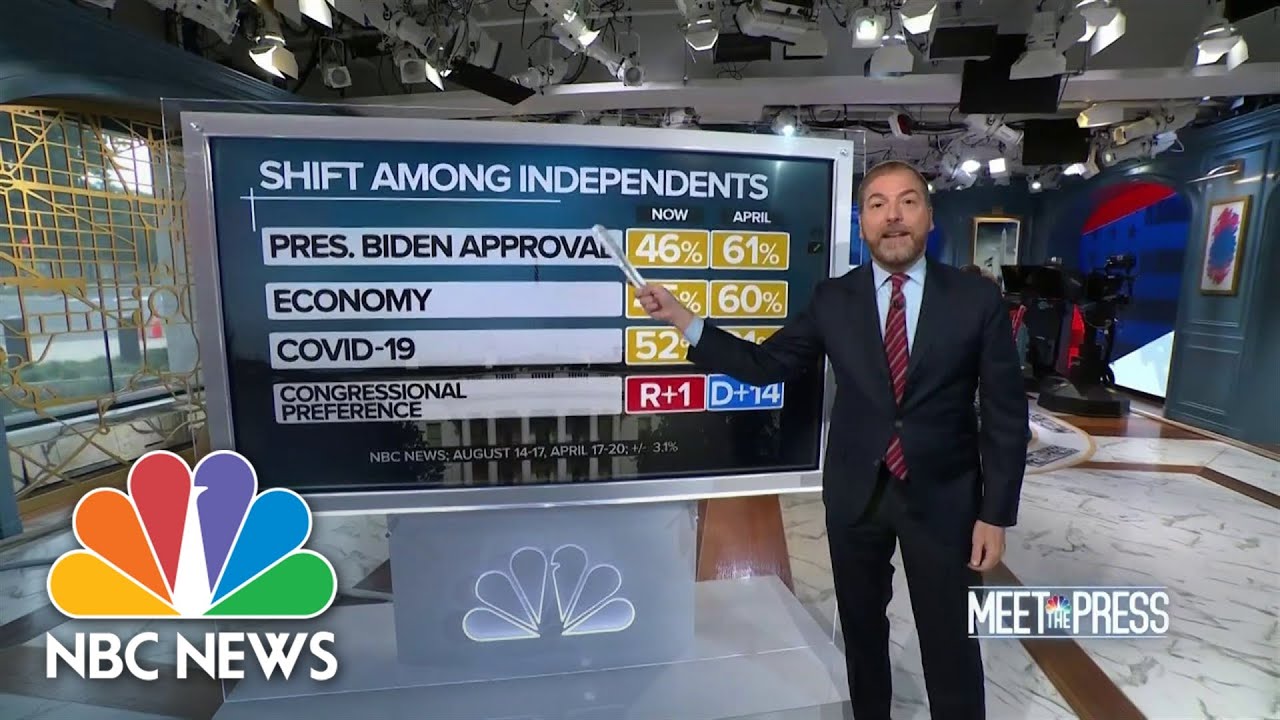 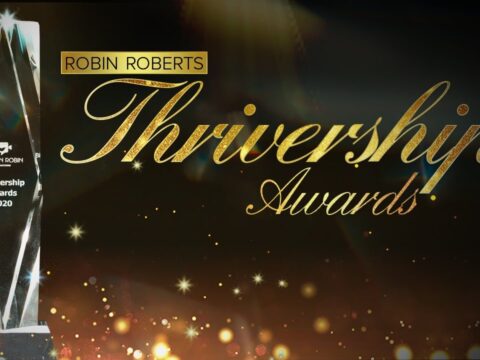 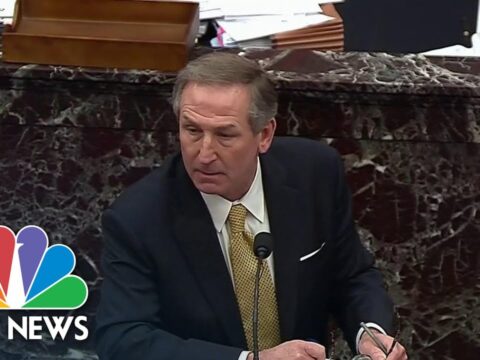 41 thoughts on “Lawmakers march to Supreme Court for abortion rights”

0 153
Southwest flight’s terrifying landing
2021-12-05 48 Comments
Flight 278 rolled off the end of a runway at Hollywood Burbank Airport after wet conditions made for a difficult...

0 177
Storms move east as more than 50 twisters are reported in 8 states
2021-08-12 34 Comments
An 81-year-old man was killed when a car crashed into his house after tornadoes struck several cities in Ohio, including...

0 46
US declares monkeypox outbreak a public health emergency
2022-08-05 32 Comments
Amid growing calls from health officials, the Biden administration declared that the U.S. Department of Health and Human Services will...

0 313
Bodycam footage shows police officers rescuing comrade amid gunfire
2021-08-18 50 Comments
When the hostage siege ended, Sandra White, who was pregnant, and her teenage son were found dead; the alleged gunman,...