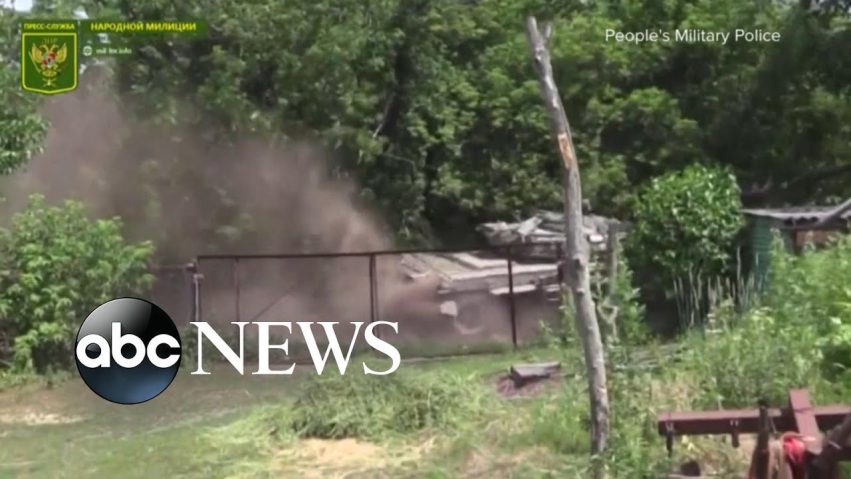 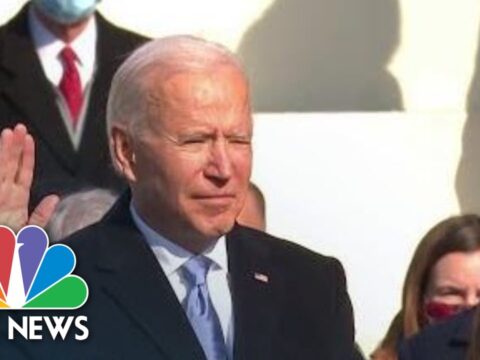 0 225
WATCH: Joe Biden Is Sworn In As President Of The United States | NBC News 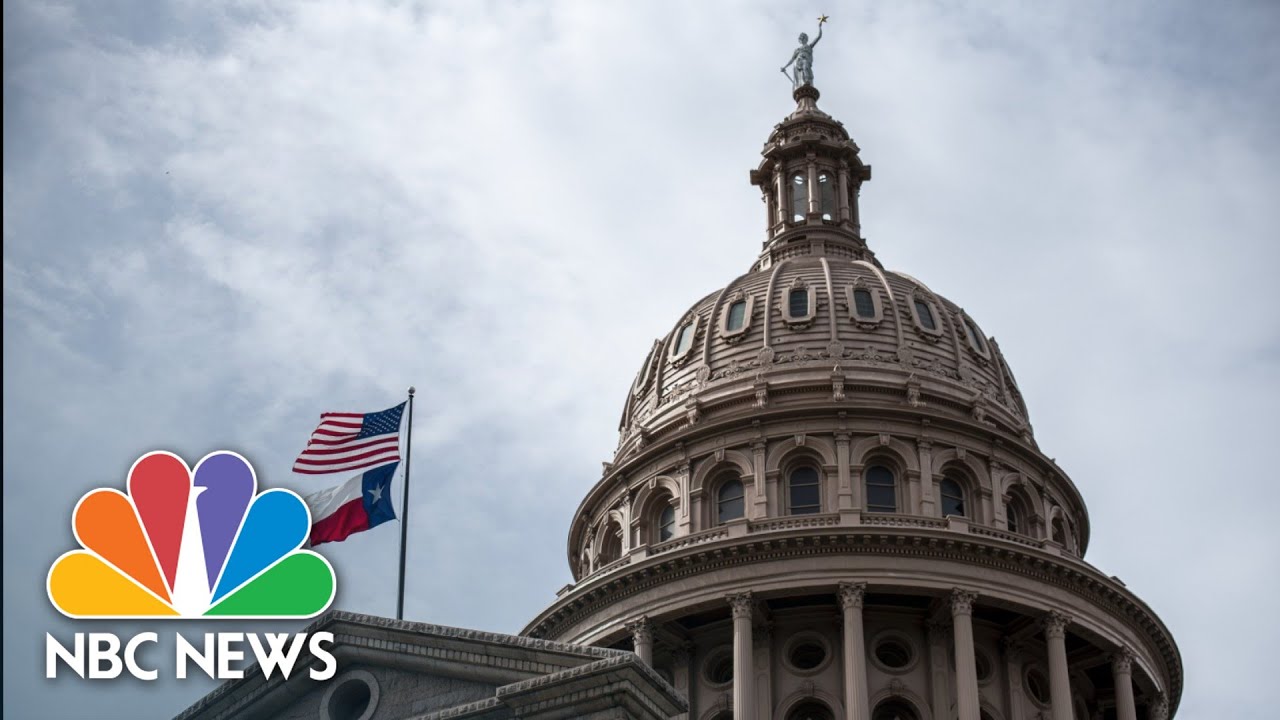 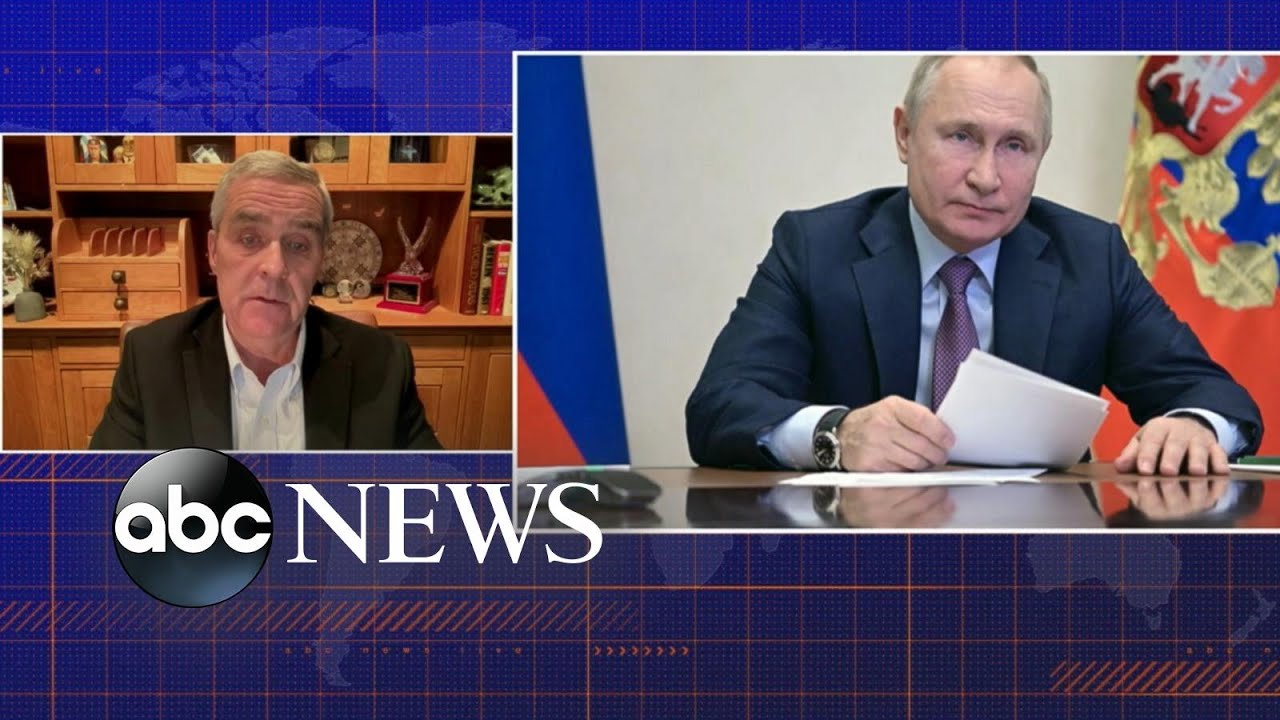 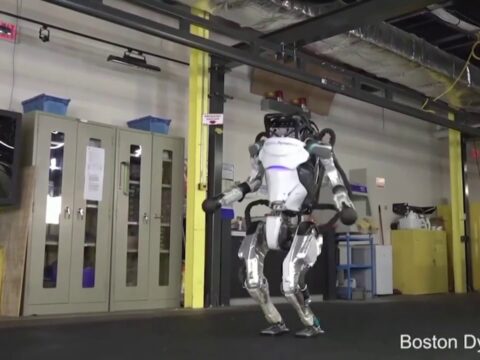 0 38
Uvalde shooting patient discharged from hospital
2022-08-07 30 Comments
A patient injured in the Uvalde school shooting has been discharged from University Health in San Antonio, Texas. SUBSCRIBE to...

0 18
Remembering Nichelle Nichols
2022-08-07 0 Comments
The actress, known for breaking barriers for Black women in Hollywood through her role on ‘Star Trek,’ has died at...

0 148
Federal judge strikes down Obamacare law
2021-12-05 29 Comments
Millions of people who rely on Obamacare for their medical insurance will soon face a difficult time as U.S. District...