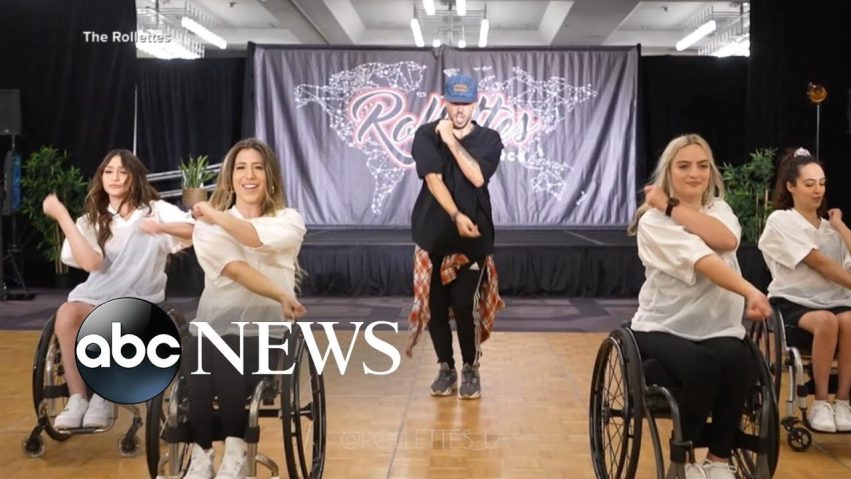 Chelsie Hill, an advocate for people with disabilities, and founder of wheelchair dance team the “Rollettes,” is empowering women through a shared love for dance and community. 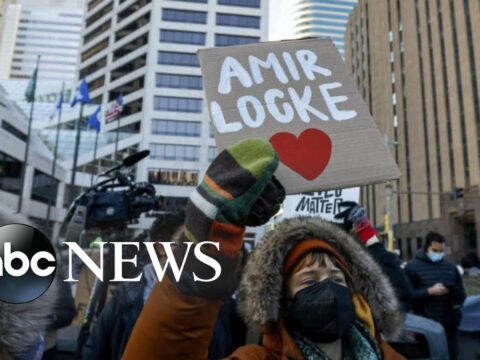 0 103
‘No-knock warrants should be banned’ across Minnesota: Amir Locke’s mother 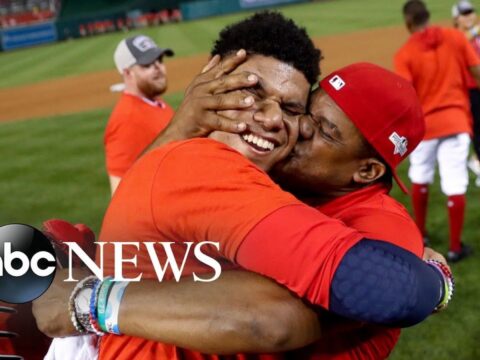 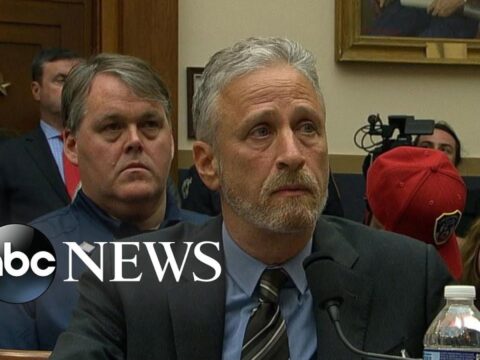 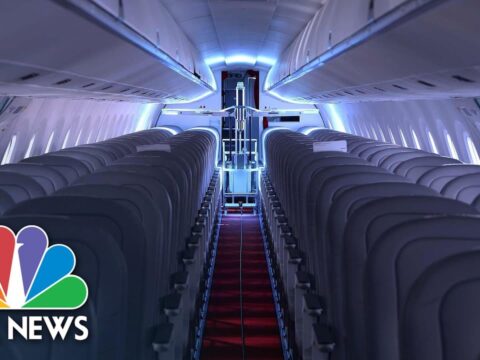 29 5273
6 UNBELIEVABLE ELECTRONIC GADGETS PRISONERS CAN BUY
2016-09-18 50 Comments
You won't believe some of these electronic gadgets prisoners can buy while incarcerated! Even I was shocked!! And I spent...

0 66
Alex Jones ordered to pay $49 million in Sandy Hook defamation trial
2022-08-14 34 Comments
Alex Jones will pay over $4 million in compensatory damages and $45 million in punitive damages to parents of children...

0 333
Family Of Gabby Petito Holds News Conference
2021-11-14 40 Comments
Watch live coverage as the family of Gabby Petito speaks about her death and the manhunt for Brian Laundrie. »...

0 188
Search for mother and baby comes to a shocking discovery
2021-07-13 37 Comments
33-year-old Heidi Broussard and her 1-month-old baby Margot Carey were found; the mother’s body was discovered in the trunk of...