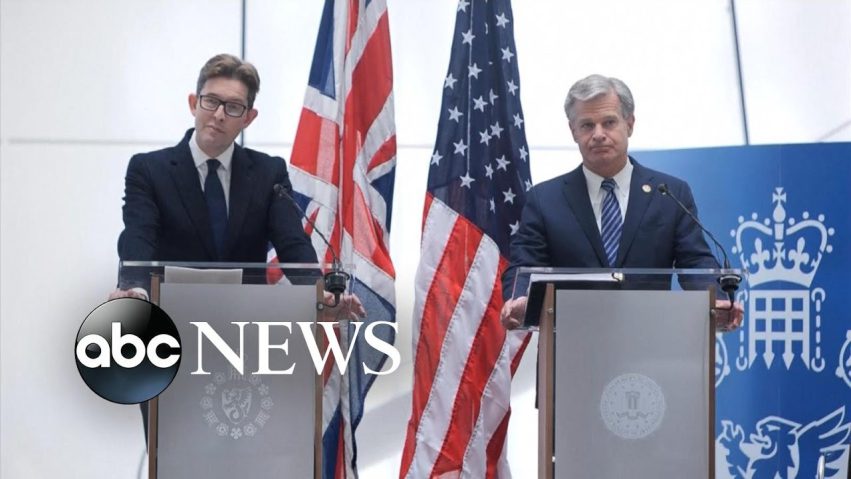 FBI Director Christopher Wray and MI5 Director General Ken McCallum discuss how China is a threat to both countries. 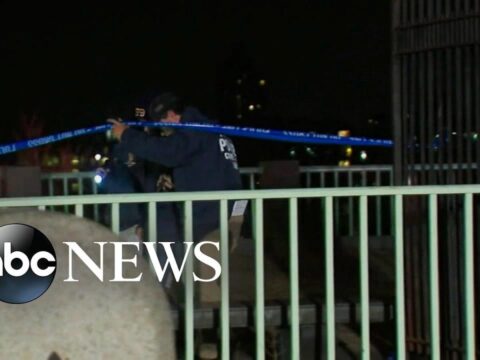 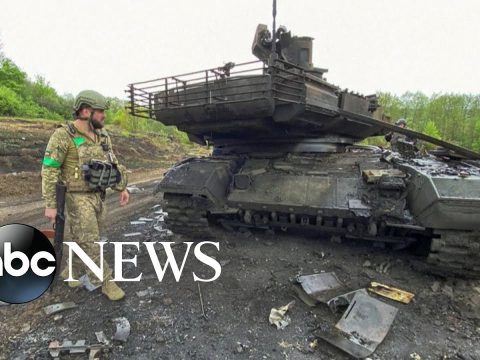 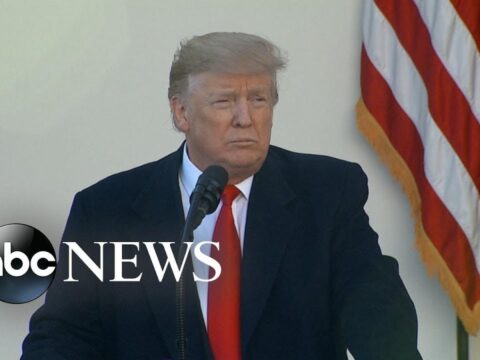 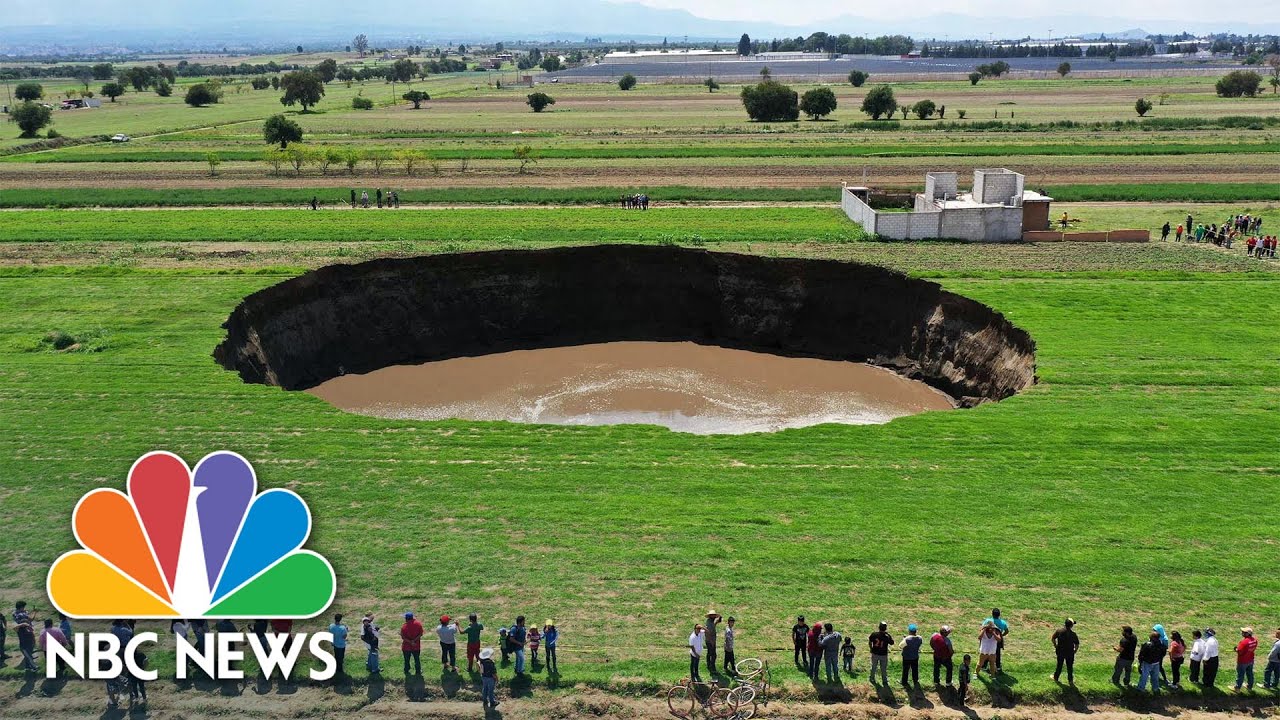 23 thoughts on “US, UK security chiefs issue warning on China”

0 14
Rep. Cheney says she is thinking of running for president amid her primary loss
2022-08-19 39 Comments
Congresswomen Liz Cheney conceded to Harriet Hageman, who was endorsed by former President Donald Trump. WATCH the ABC News Livestream:...

0 21
Rudy Giuliani set to testify in Georgia criminal probe about 2020 election l GMA
2022-08-19 0 Comments
Giuliani is set to testify before a special grand jury on Wednesday as the target of a criminal investigation into...

0 36
New COVID booster shots could be on the way within weeks l GMA
2022-08-19 28 Comments
ABC News' Trevor Ault reports on the latest on the fight against COVID and the new booster shots. READ MORE:...

Tesla Model X ripped & split in half with no injuries after crash with Greg Ferreira's Nissan GT-R
Police in the U.S. kill at a rate 30X higher than non-police