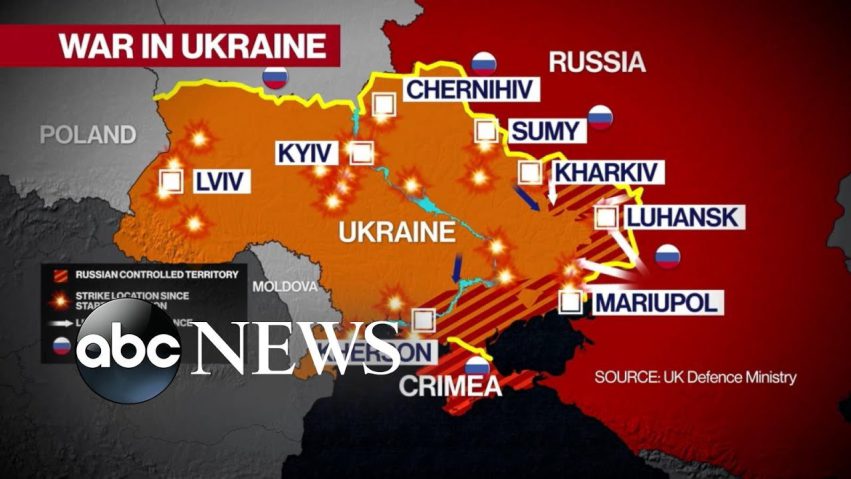 ABC News’ Tom Soufi Burridge reports on Ukrainian forces using new weapons systems provided by the U.S. — but will it be enough to slow the Russians’ advance across the Donbas region? 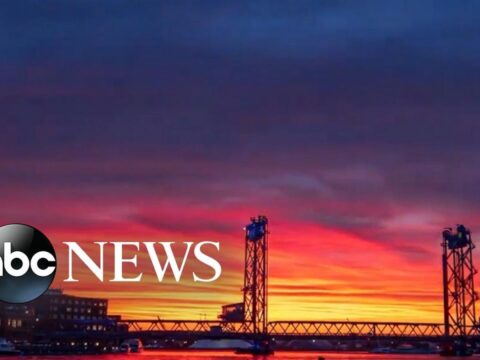 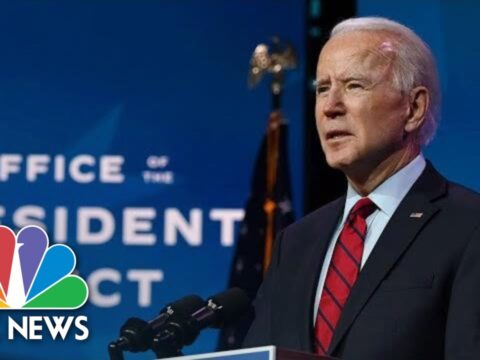 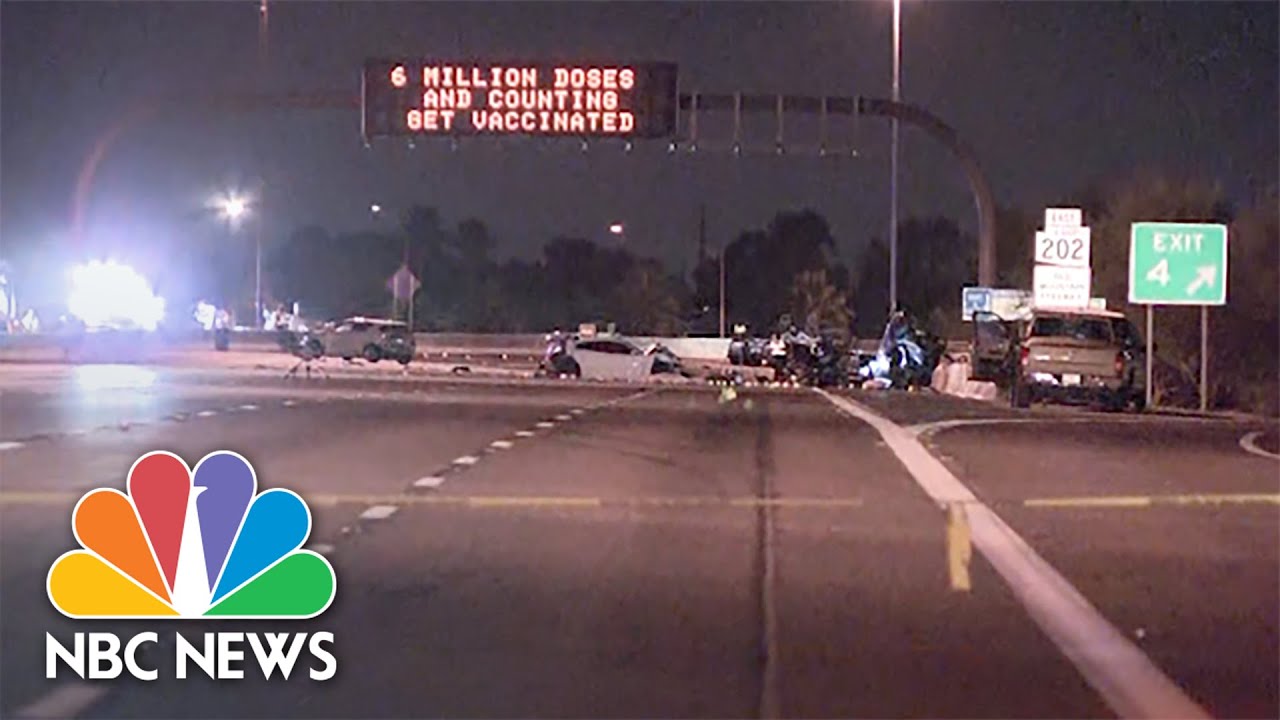 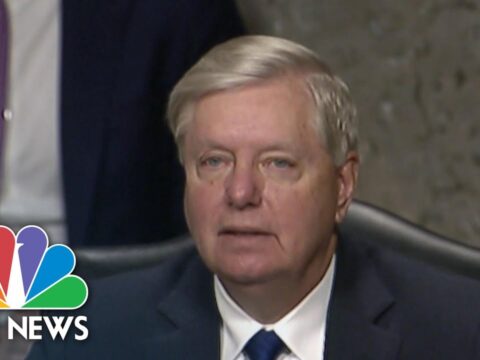