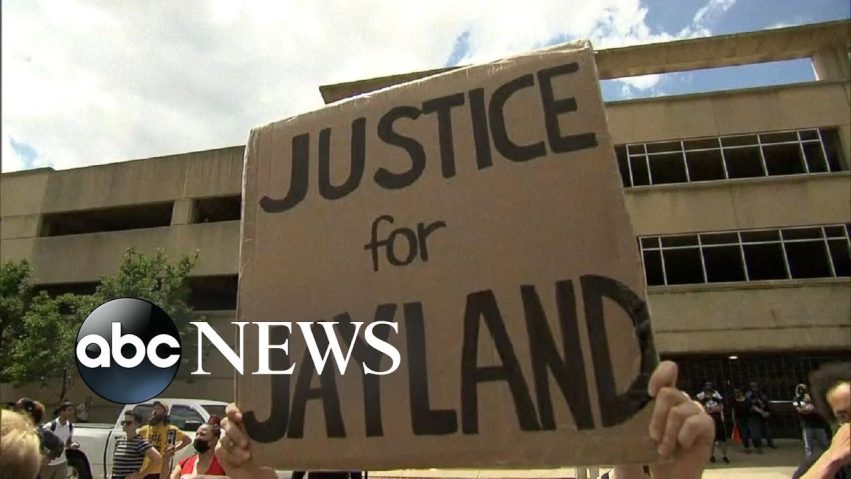 Officials released body-camera footage on Sunday, which shows the 25-year-old Black man killed in a hail of bullets fired by eight officers while he was unarmed and running away. 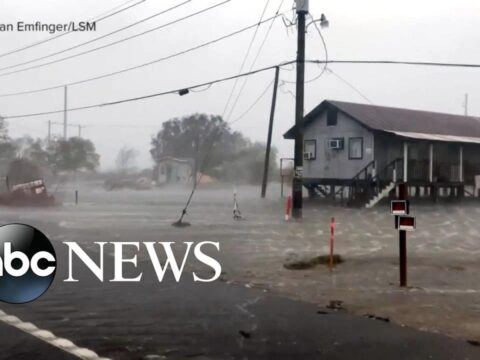 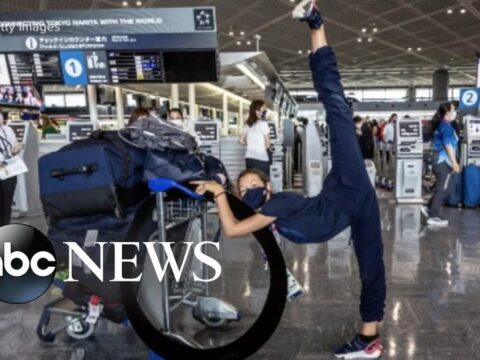 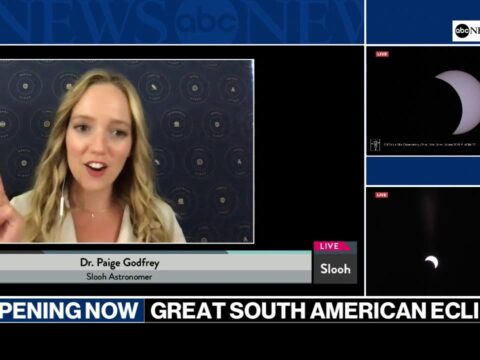 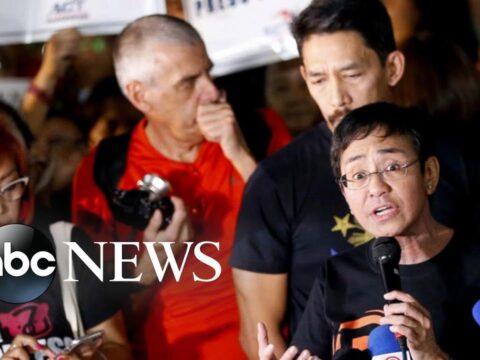 0 24
Rudy Giuliani to testify before grand jury in Georgia election investigation
2022-08-19 21 Comments
Giuliani has been told he is the target of an investigation into interference in Georgia in the 2020 presidential election....

0 191
Mike Richards Out As Executive Producer Of ‘Jeopardy!’
2021-12-08 27 Comments
Mike Richards wil no longer serve as executive producer of "Jeopardy!" or "Wheel of Fortune." Richards was ousted as the...

0 91
3 prison guards charged in death of inmate
2022-04-29 23 Comments
Three guards at a Florida correctional institution have been charged in connection with the deadly beating of Ronald Ingram. WATCH...