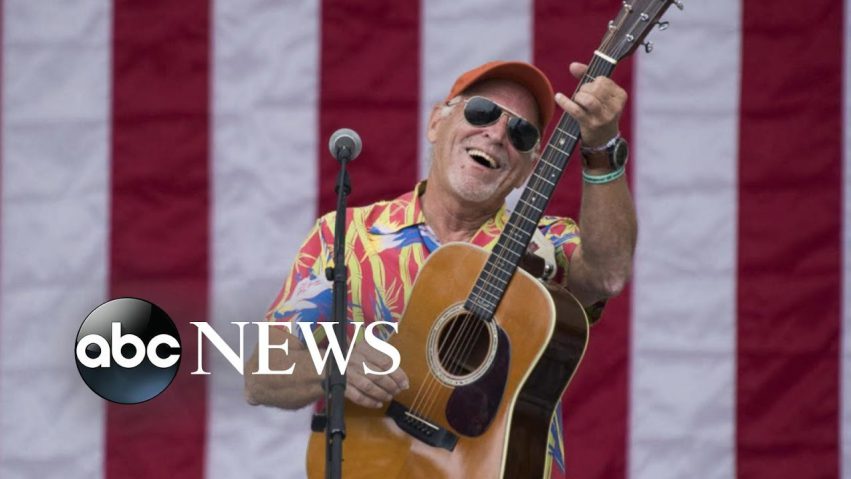 A look at the numbers behind the decades-old-song-turned-franchise, Margaritaville, which is officially a billion-dollar business. 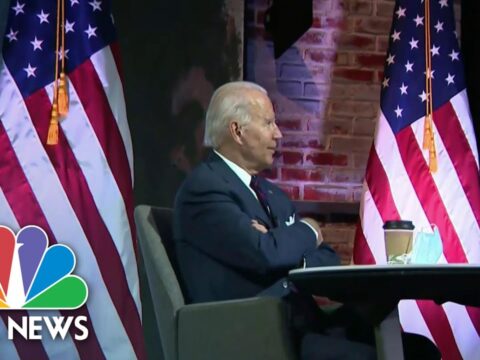 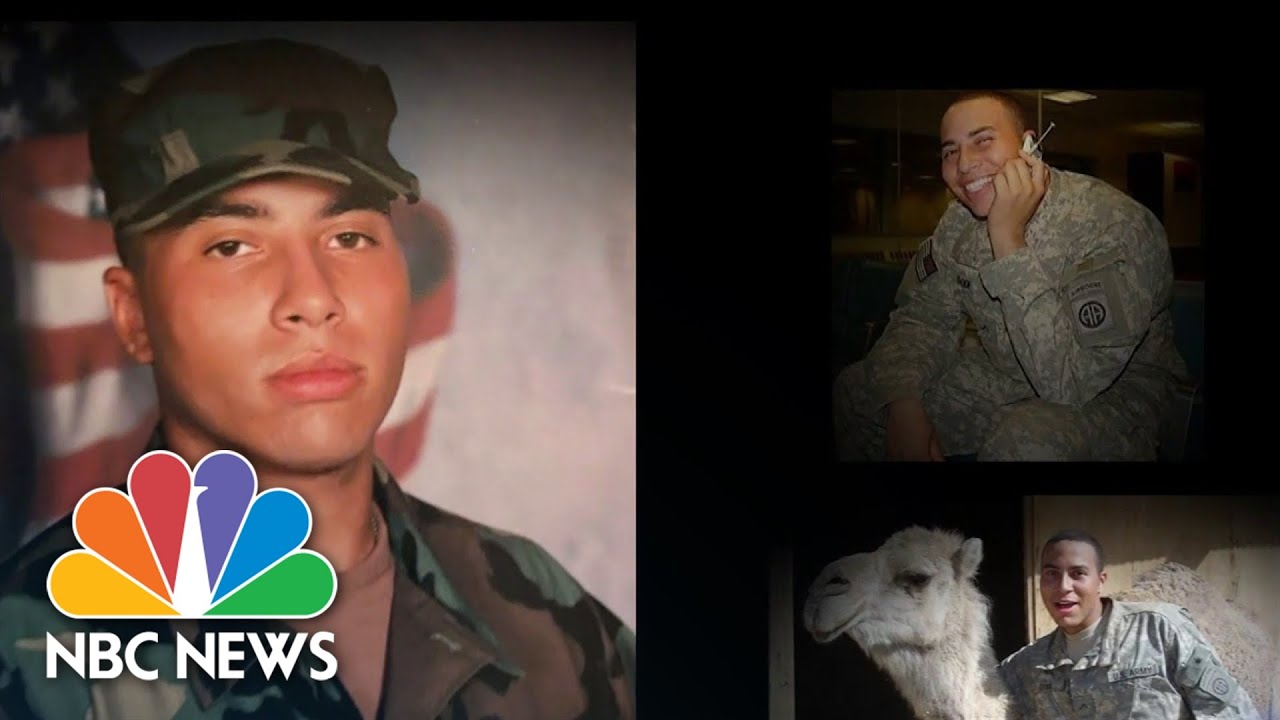 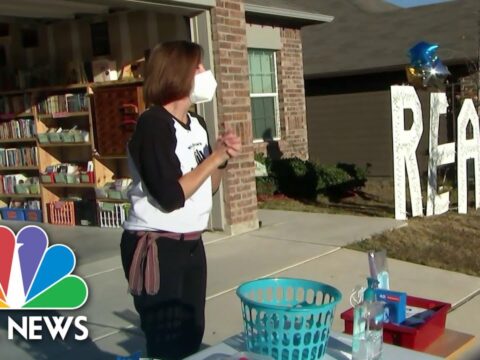 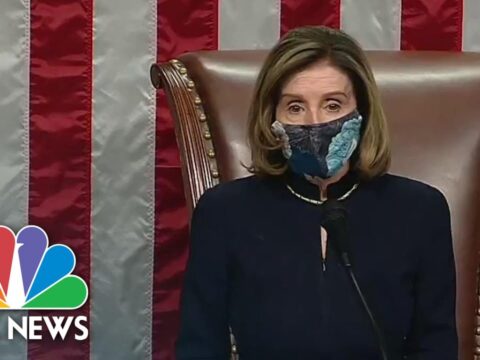 11 thoughts on “By the Numbers: Jimmy Buffett’s Margaritaville l ABCNL”

0 201
Ground Side vs Power Side Switching -EricTheCarGuy
2021-05-04 33 Comments
An important step in figuring out electrical problems is understanding the circuit design of the circuit you're trying to diagnose....

0 186
AfterPrisonShow Goes To Mississippi
2019-05-29 20 Comments
In this video, I want to share a little of our trip down south to Mississippi. Hope you enjoy! Check...

Police in the U.S. kill at a rate 30X higher than non-police
Andrew Henderson -- A Force Multiplier in Minnesota