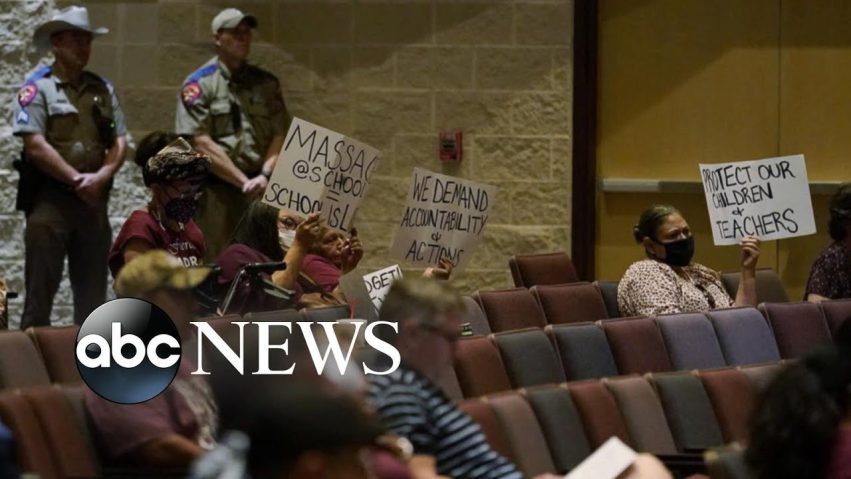 Family members of the victims in the Uvalde school shooting showed anger and frustration at a school board meeting and had questions about school safety procedures. 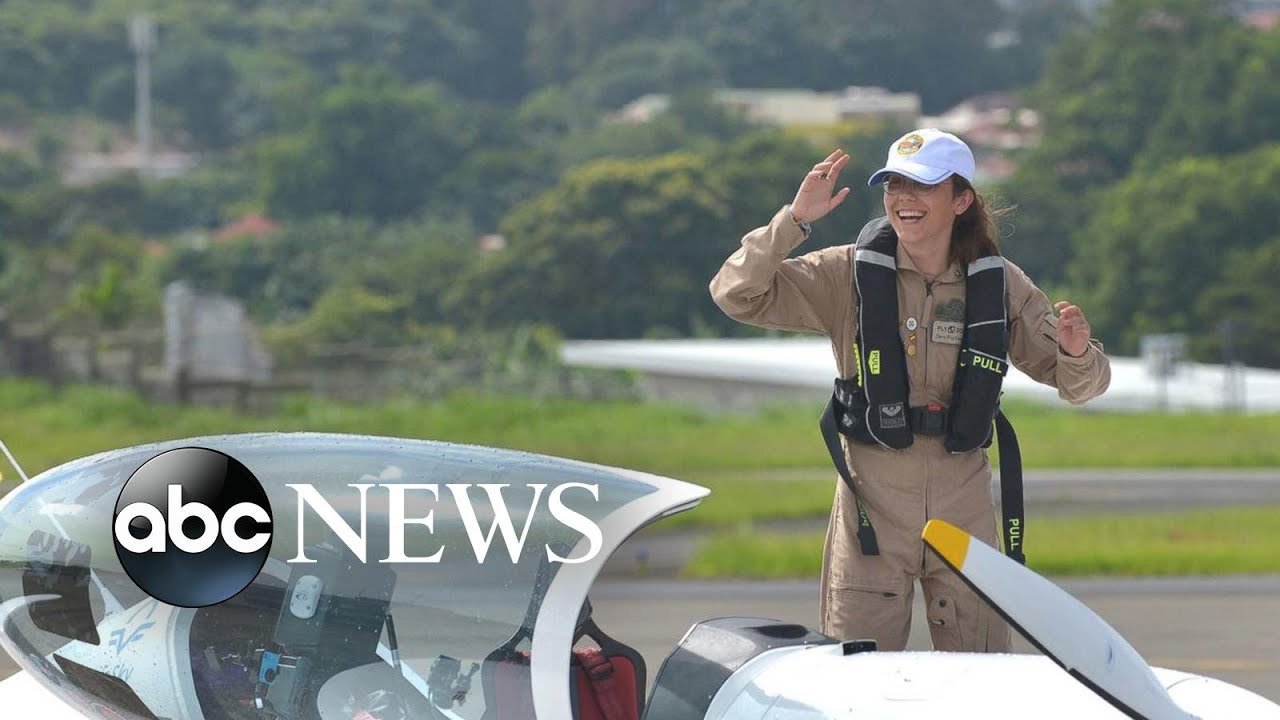 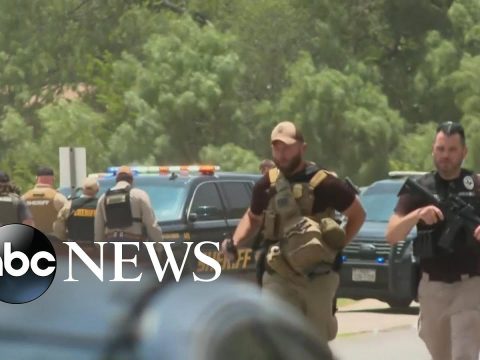 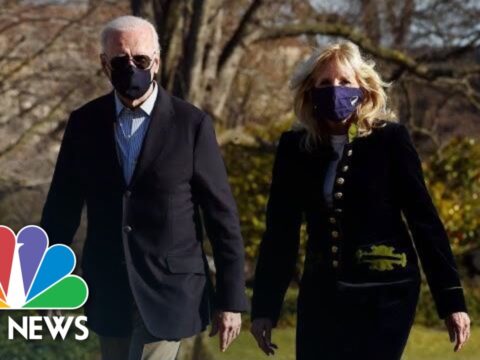 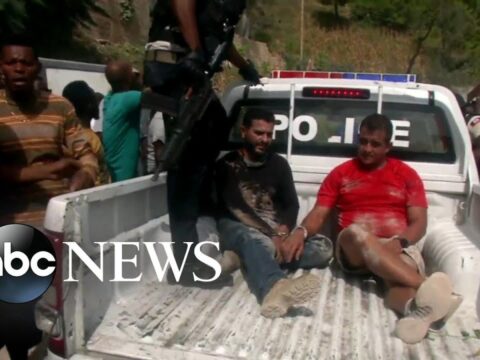 30 thoughts on “Families in Uvalde vent over failures | WNT”

0 242
Spring break partiers refusing to isolate amid coronavirus crisis draw concerns | Nightline
2021-06-29 48 Comments
"I'm not going to let it stop me from partying," one man in Florida said of the novel coronavirus. Meanwhile,...