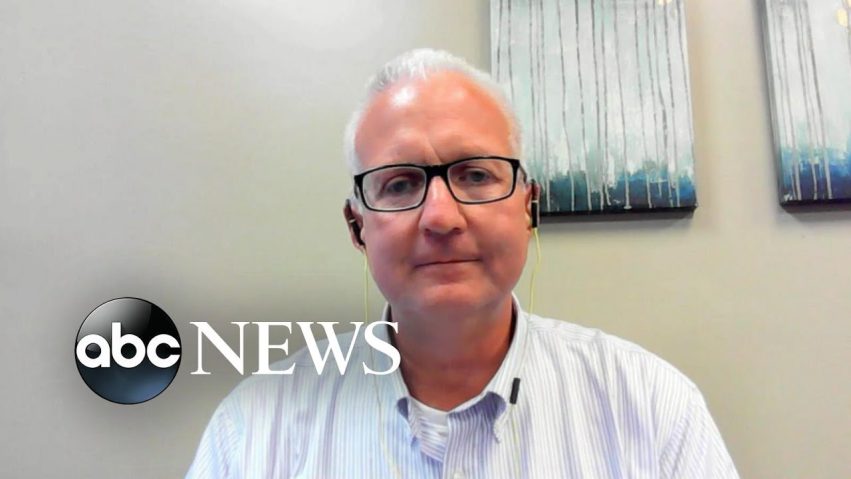 ABC News’ Linsey Davis spoke with the brother of Russia detainee Paul Whelan, David Whelan, about efforts by the U.S. government to bring his brother home. 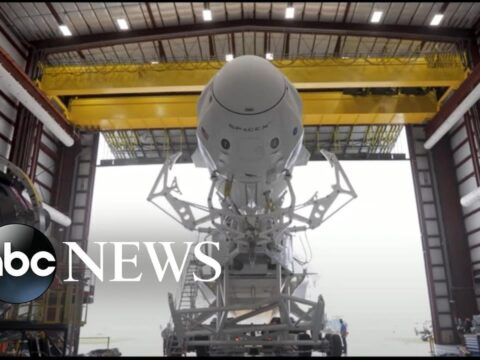 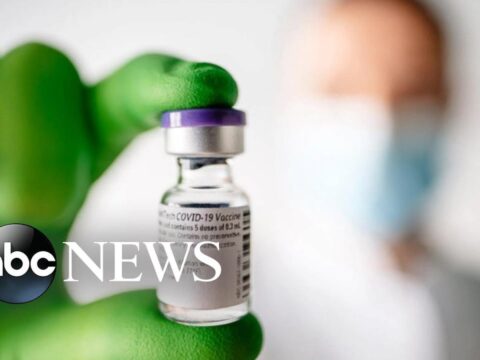 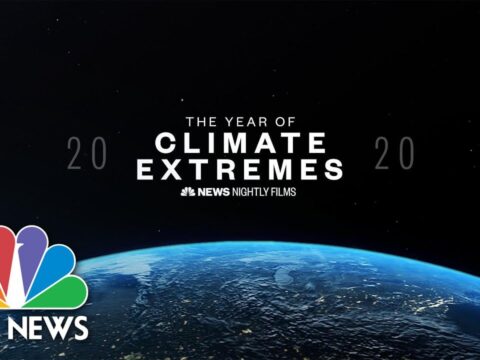 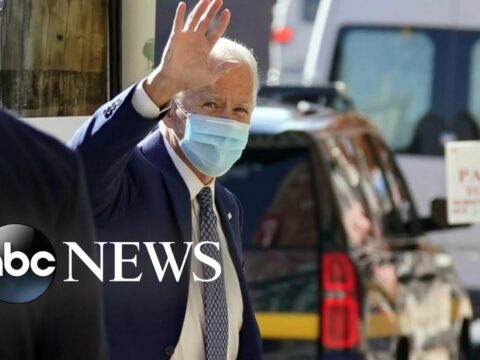 0 17
ABC News Live: Vladimir Putin boasts about powerful new weapons in war on Ukraine
2022-08-07 25 Comments
Plus, crews are racing to battle the deadly McKinney Fire in California, and House Speaker Nancy Pelosi kicks off a...

0 17
7 people died in head-on crash on Illinois highway, including 5 children
2022-08-07 30 Comments
Seven people were killed in a fiery crash near Hampshire, Illinois, on Sunday after a car traveling the wrong way...

0 30
Biden ‘continues to feel quite well’ after testing positive for COVID-19 again
2022-08-07 42 Comments
The White House said President Joe Biden, 79, is in isolation and has experienced no resurgence of symptoms in his...

0 24
Uvalde Survivors, Mexican festivals, Kentucky floods: World in Photos, Aug. 1
2022-08-07 14 Comments
A look at the top photos from around the globe. source

0 23
New Zealand fully reopens its borders
2022-08-07 7 Comments
Restrictions continued to ease after the country first announced it was reopening in February. source

0 195
How Much Money Does A Homeless Man Make?
2017-11-16 35 Comments
In this video, we're going to talk with a homeless man named Raymond who tells some very shocking truths about...