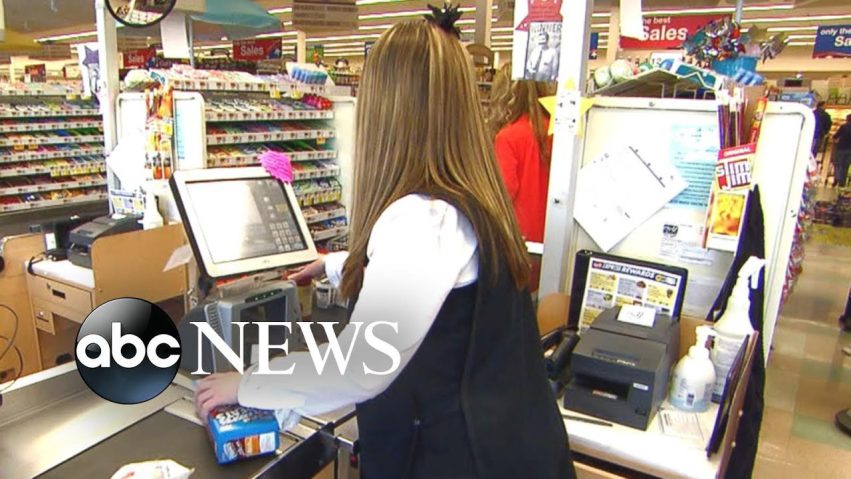 A new Commerce Department report could reveal whether the U.S. economy has slid into a recession. ABC News’ Mona Kosar Abdi has the new details. 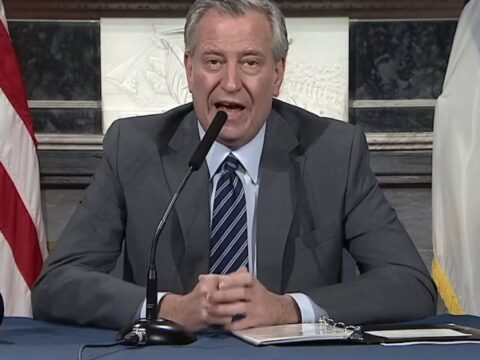 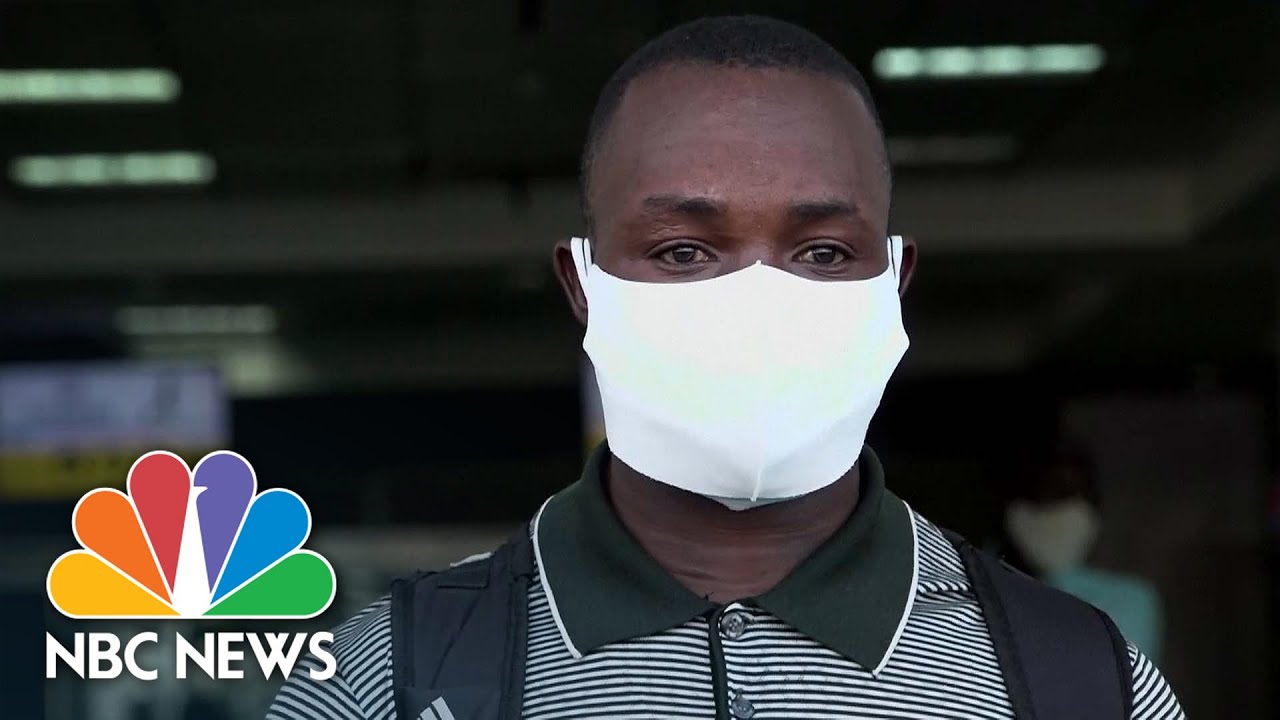 0 137
Weightlifter Detained in Uganda After Going Missing in Japan 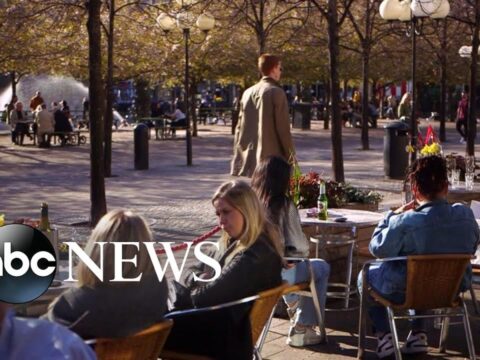 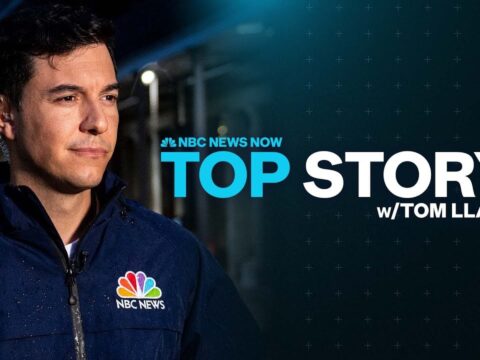 0 24
Rudy Giuliani to testify before grand jury in Georgia election investigation
2022-08-19 21 Comments
Giuliani has been told he is the target of an investigation into interference in Georgia in the 2020 presidential election....