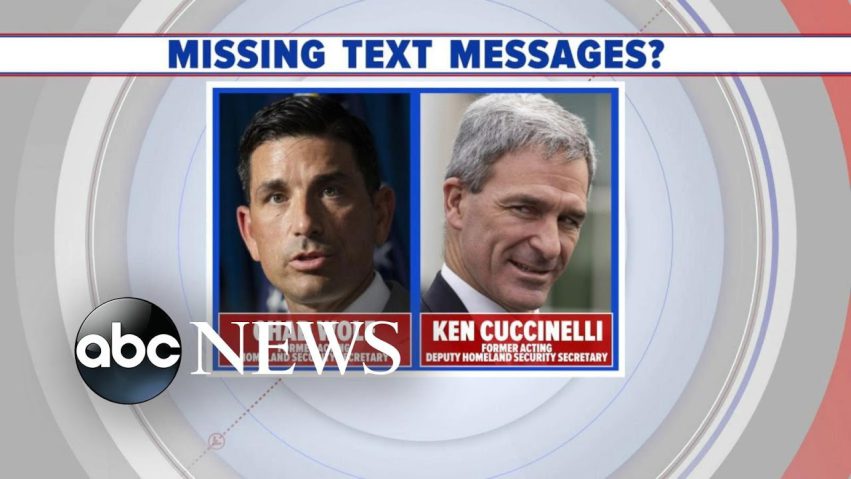 A document obtained from a watchdog group claims that texts from former top DHS officials Chad Wolf and Ken Cuccinelli are missing “in defiance of an explicit congressional request and the law.” 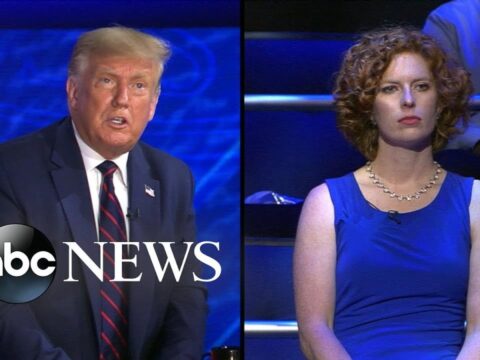 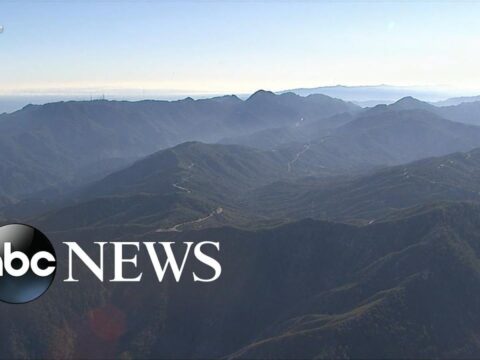 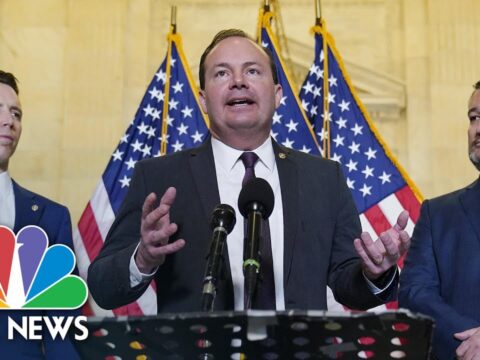 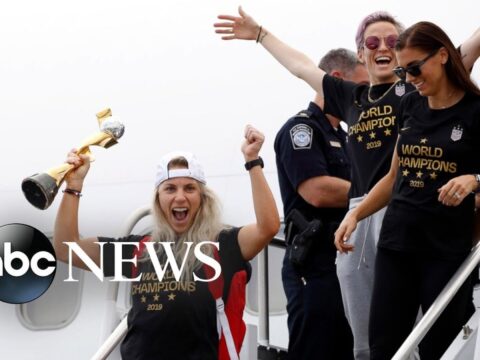 0 142
Graphic Designer Reinvents ‘Open’ Signs For Small Businesses Hit By Covid
2022-01-11 2 Comments
Meet Sophia Yeshi, a graphic designer who is reinventing the “open” for business sign that hangs in the window of...