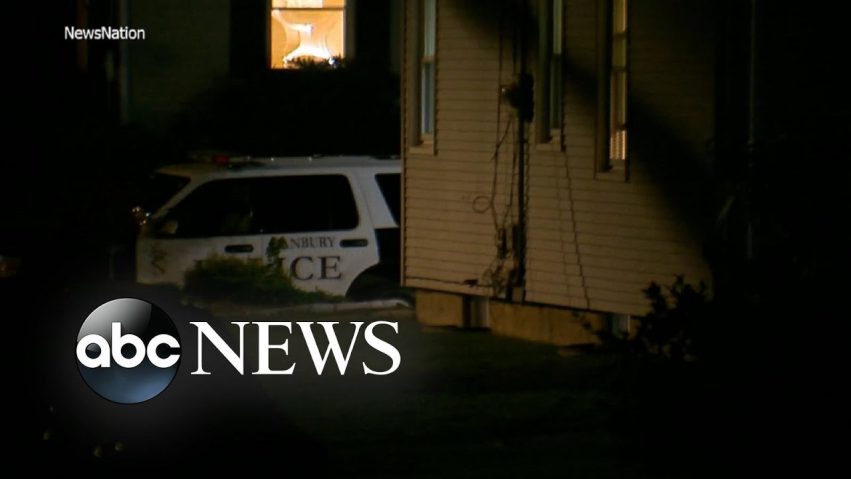 A Connecticut mother allegedly strangled her three children before taking her own life, according to preliminary findings. 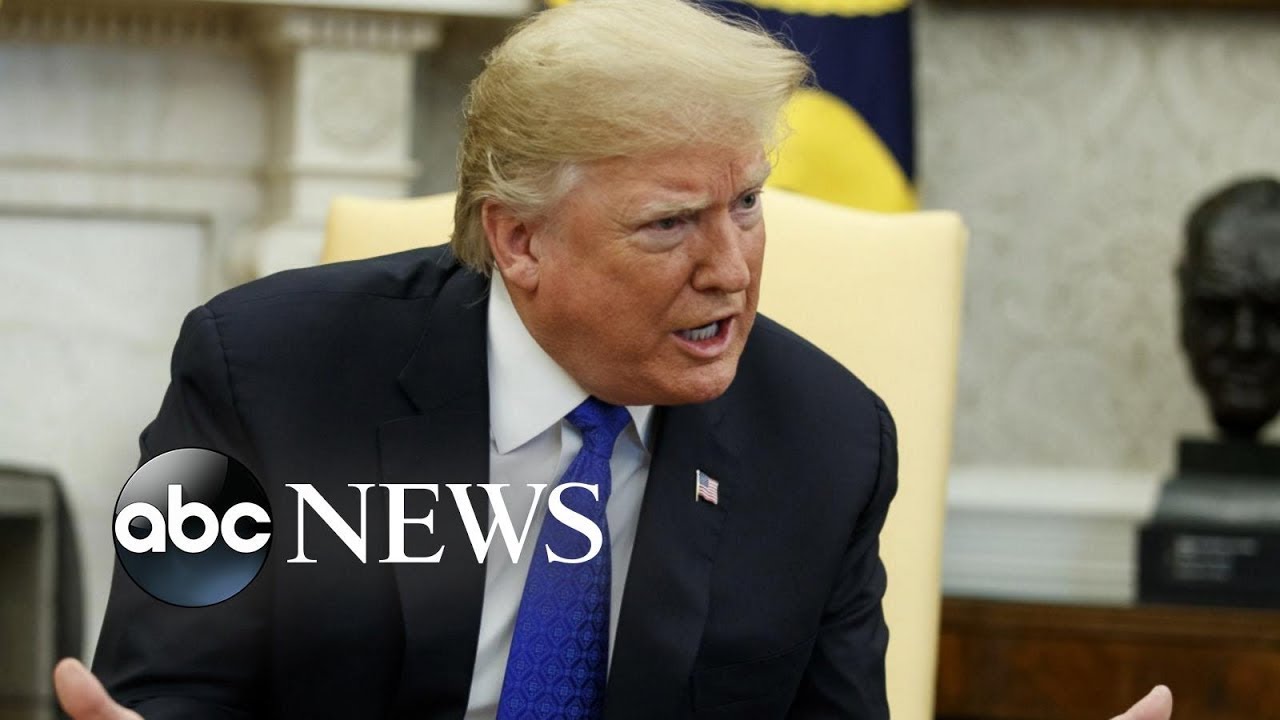 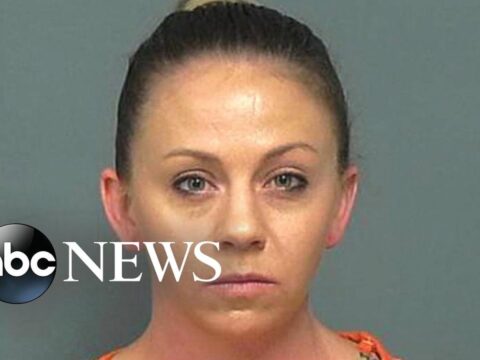 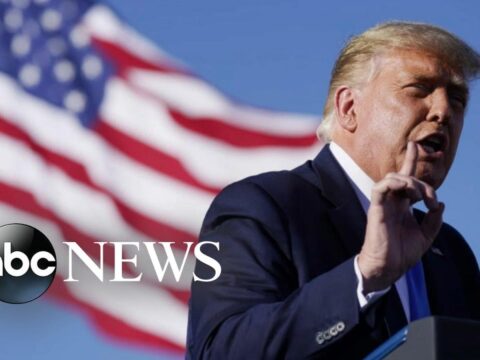 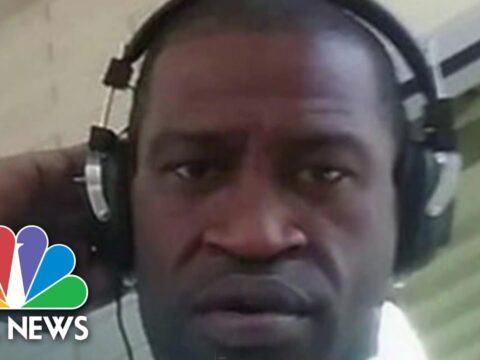 0 10
Speaker Nancy Pelosi set to tour several Asian nations l GMA
2022-08-07 49 Comments
Could this include a stop in Taiwan amid rising tensions and a recent warning from China? SUBSCRIBE to GMA's YouTube...