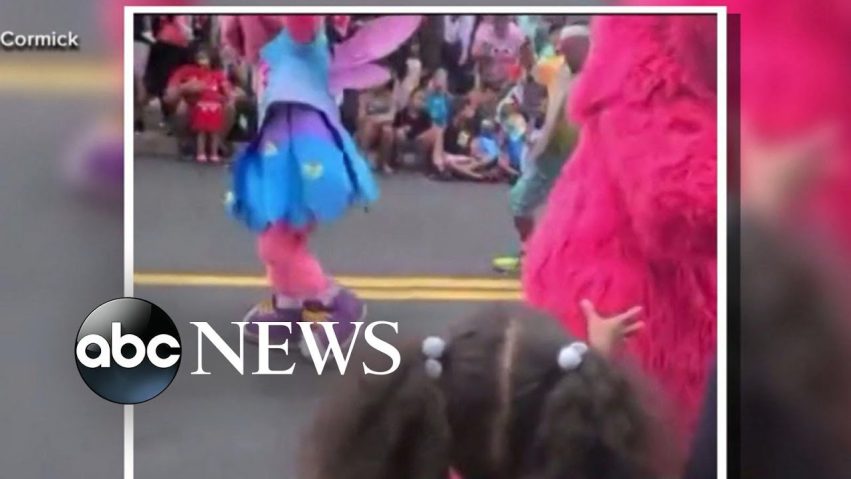 The theme park is being sued for $25 million following alleged incidents of racial discrimination at the park. ABC News’ Andrea Fujii has more. 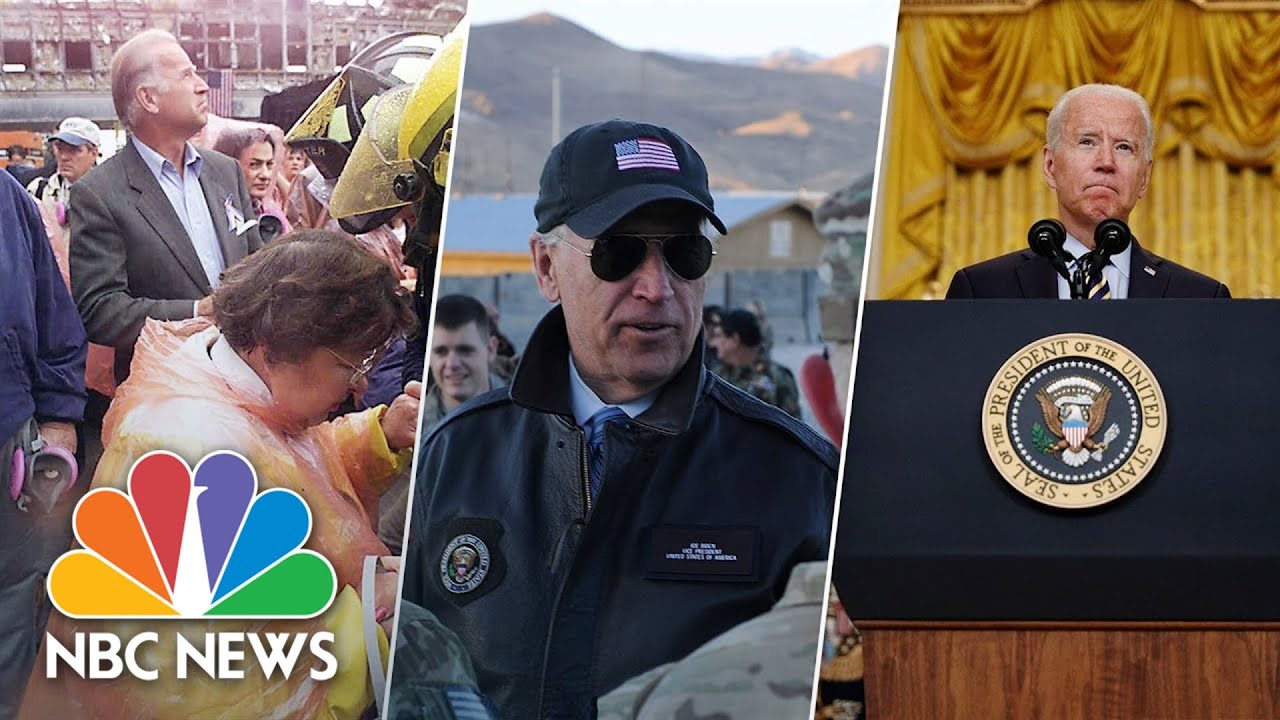 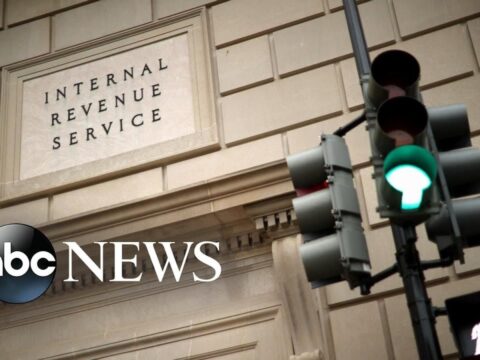 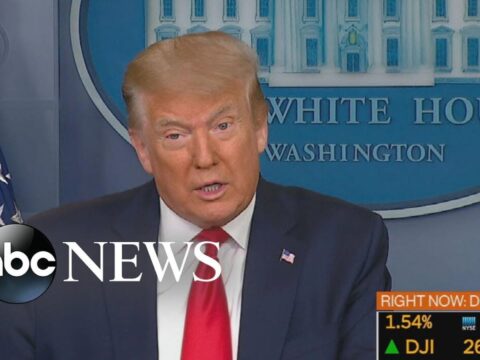 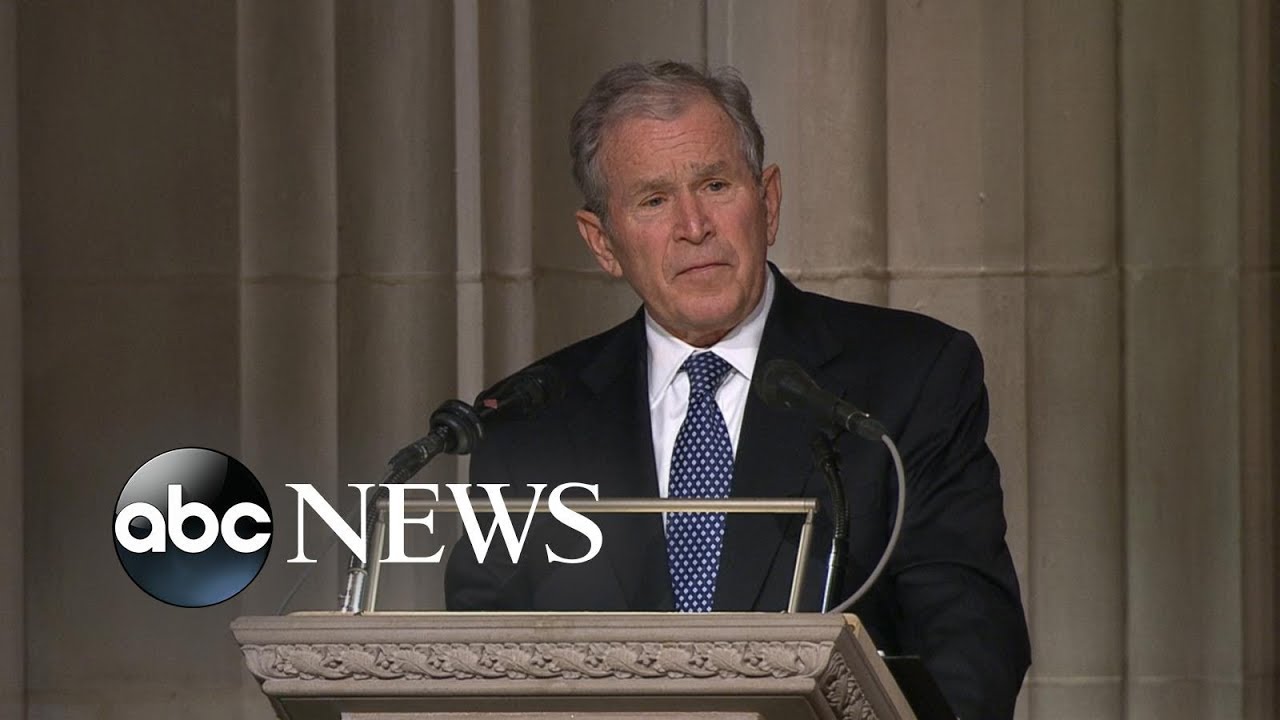 0 156
World in Photos, June 6: D-Day commemorations, bridge of the year, a white tiger cub
2021-08-10 5 Comments
Here's a look at the top photos from around the globe. #ABCNews #WorldInPhotos source

0 139
4 fraternity brothers sentenced in pledge’s death
2021-11-23 48 Comments
The former frat brothers received sentences of one to nine months in jail and house arrest for charges related to...