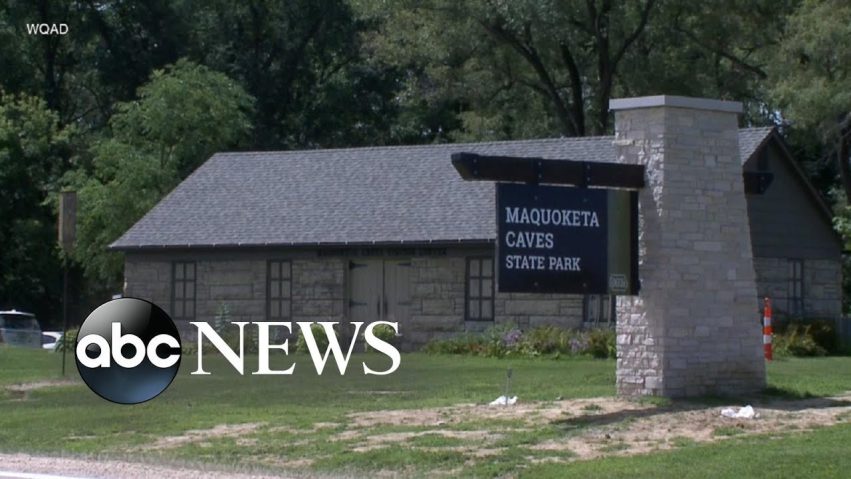 The parents and their 6-year-old daughter were shot to death, while their 9-year-old son survived the shooting at Maquoketa Caves State Park Friday morning. 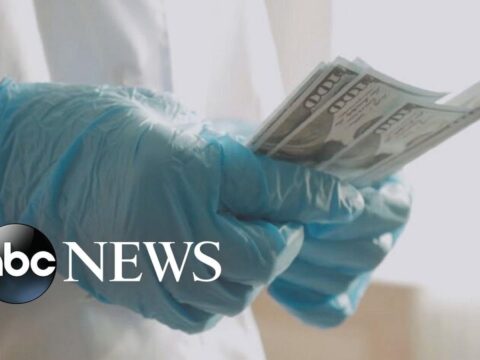 0 206
What to do if you find yourself suddenly unemployed 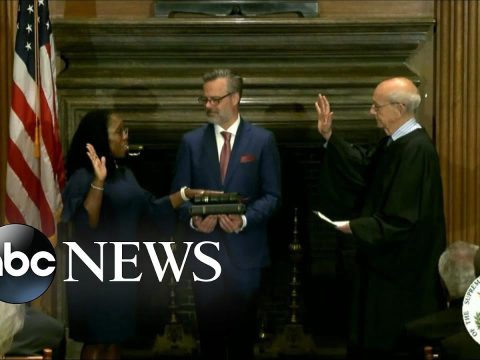 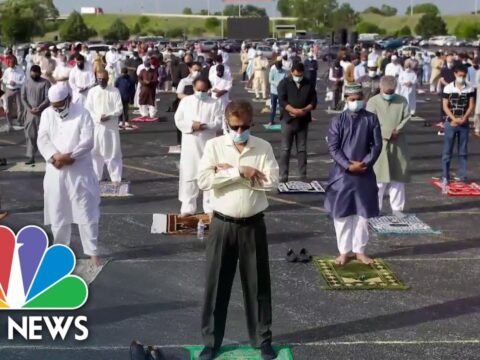 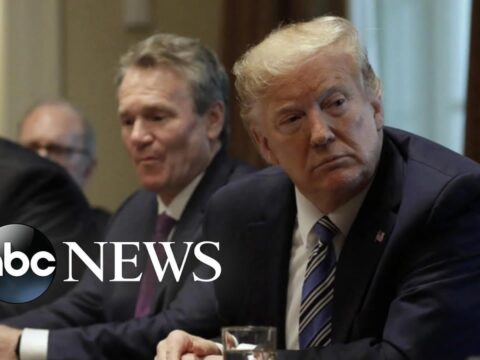 29 5276
6 UNBELIEVABLE ELECTRONIC GADGETS PRISONERS CAN BUY
2016-09-18 50 Comments
You won't believe some of these electronic gadgets prisoners can buy while incarcerated! Even I was shocked!! And I spent...

0 229
Simone Biles gives opening statement in review of FBI handling of Nassar case
2021-10-27 46 Comments
"We have been failed and we deserve answers" Biles said. source