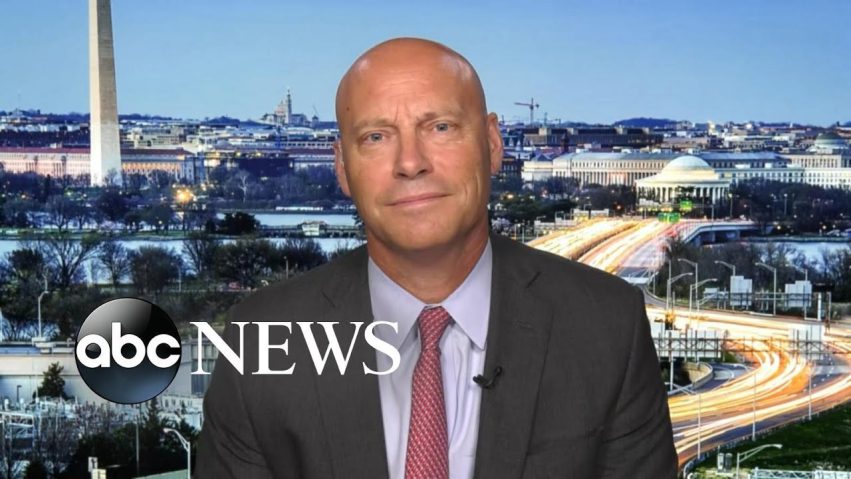 ABC News’ Linsey Davis spoke with the former chief of staff to Vice President Mike Pence about his appearance before a grand jury investigating the Jan. 6 attack, and Pence’s midterm campaign efforts. 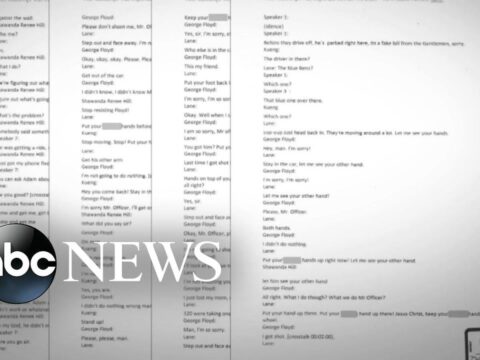 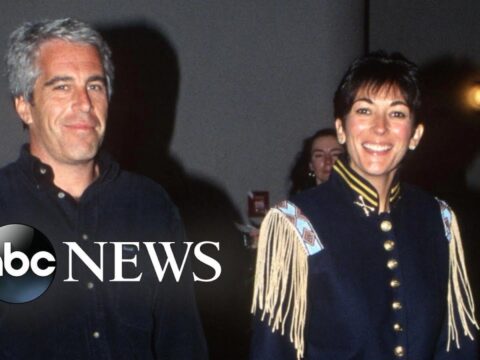 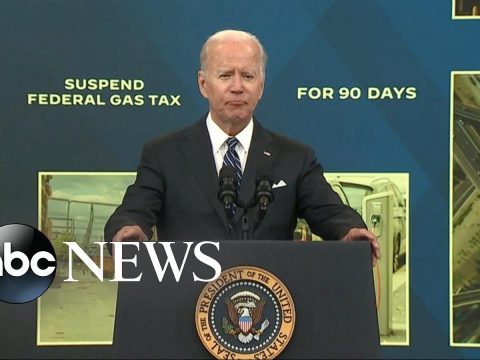 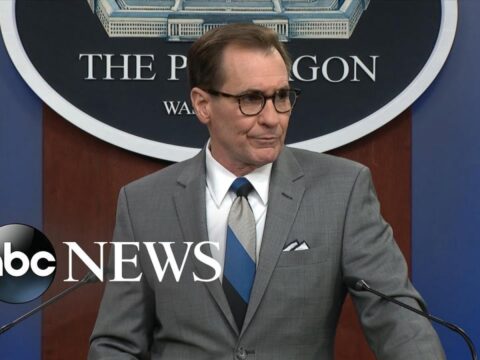 0 73
Common Colds Are Back As People Start To Gather
2022-02-13 49 Comments
As more Americans get vaccinated and gather in groups, cases of the common cold are on the rise. According to...

0 232
Suspect in custody for stabbing in Nashville
2021-07-13 25 Comments
Michael Mosely, 23, was taken into custody on Christmas Day and charged with killing two college students, including the brother...