As we’ve mentioned before, third-party cases for the Samsung Galaxy S20 series are already being developed, which means that case manufacturers should have relatively-accurate dummy units at their disposal. Such dummy units for the Galaxy S20, Galaxy S20+, and Galaxy S20 Ultra have now been featured in a hands-on video by Mobile Fun. The video presents a more accurate size comparison between the Galaxy S20 and Galaxy S10 lineups and offers a few tidbits of information regarding the design.

In case you’re still doubting that the Galaxy S20 lineup will adopt a large, rectangular camera hump for every model, then you should probably make peace with this. The dummy units at hand further confirm this design feature, although interestingly, they don’t seem to give us the full story on the camera configuration.

Case manufacturers have to know how big of a camera cutout they need to design for their cases, but they don’t necessarily require any information regarding the cameras themselves. The Galaxy S20 Ultra, for example, will have a square-shaped telephoto sensor on the back along with three other cameras, according to leaked renders that have surfaced only moments ago. In contrast, the S20 Ultra dummy unit features a more conventional camera array with circular lenses. 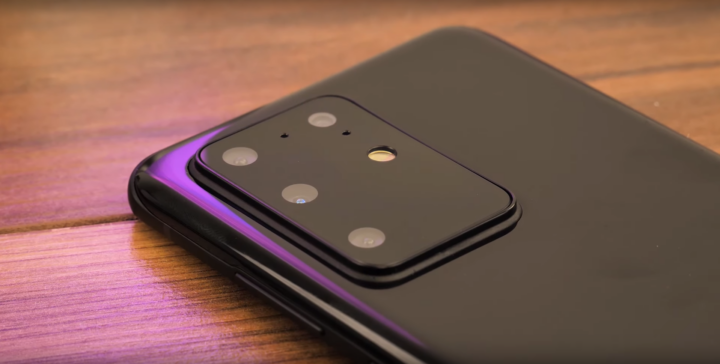 As for the cameras themselves, previous reports suggest that the Galaxy S20 features two 12MP shooters along with a 64MP telephoto lens, while the Galaxy S20+ should have the same configuration as well as a ToF sensor. The Galaxy S20 Ultra will supposedly offer the most outlandish camera setup, comprising a 108MP main sensor, a 48MP telephoto shooter which should enable 10x optical zoom and 100x digital zoom, a 12MP ultra-wide unit, and a ToF sensor.

Other design details and features reconfirmed

By now, it shouldn’t surprise anyone that the Galaxy S20 lineup won’t have a 3.5mm headphone jack. It was removed with the Galaxy Note 10 series, and we’ve expected Samsung to maintain this route for the Galaxy S lineup as well. Likewise, the models in the upcoming flagship series have relocated the physical buttons to the right edge, and they only consist of a volume button and a side key. The dedicated Bixby button present on the Galaxy S10 series has been abandoned.

The Galaxy S20 models appear to have a fairly thin loudspeaker, but it doesn’t look like Samsung went the Galaxy Note 10 route this time. The speaker grille is not as thin as it was on the S Pen flagships, and although the dummy units have a small hole at the top, it likely accommodates a microphone rather than acting as an alternative route for sound waves. 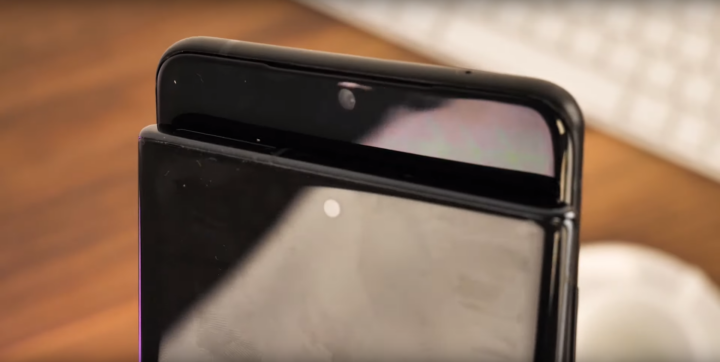 Check out the video below for a closer look at these Galaxy S20 dummy units, but keep in mind that, even though the dimensions and some of the prominent design features should be accurate, the final products will look slightly different and they’ll be of a much higher quality.

Android 11 Developer Preview – Hands On With The New Features

What's it Like to Ride in a 1500HP, Twin Turbo, Exoskeleton Drag Car? (Leroy the Savage)