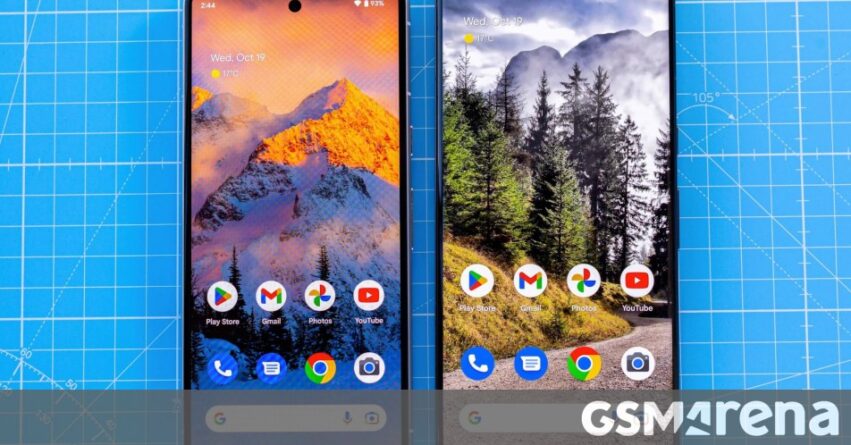 Google launched the first QPR2 beta last month, letting participating Pixel owners test upcoming ‘Pixel Drop’ features before they are released on a future OTA update. This week, Google is rolling out the latest version of the beta build with bug fixes, new emoji, and other tweaks. Pixels dating back to the Google Pixel 4a are eligible to participate in this beta round.

The new tweaks to the OS included with QPR2 Beta 2 include the latest Unicode 15.0 with a handful of new emoji and there’s a new Google Home icon under device controls. Meanwhile, the lava lamp effect on the media player is no longer present. Be advised that there are indeed a few known issues with the latest QPR2 build, as can be expected from any Beta release of any OS. Recent apps is known to freeze when the device’s orientation is switched while in this window. You may experience the “Settings” app crash after entering and exiting PiP (Picture-in-picture) mode after changing the screen’s orientation. Finally, the System UI is susceptible to crashing due to a “null pointer exception”.

The next Pixel feature drop is scheduled to arrive in the start of March. Interested Pixel owners should head to Google’s Android Beta landing page. Head to the Source link to see the QPR2 Beta2 release notes. 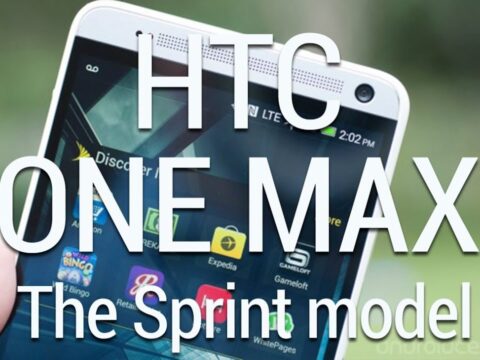 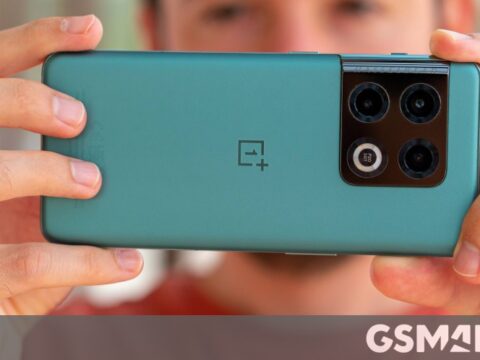 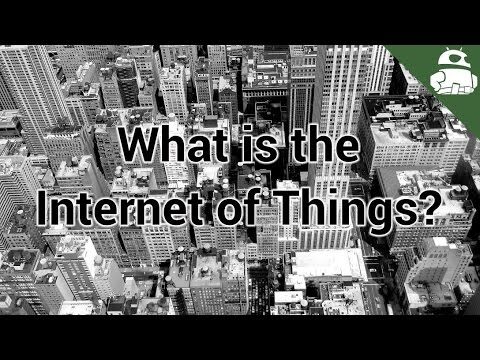 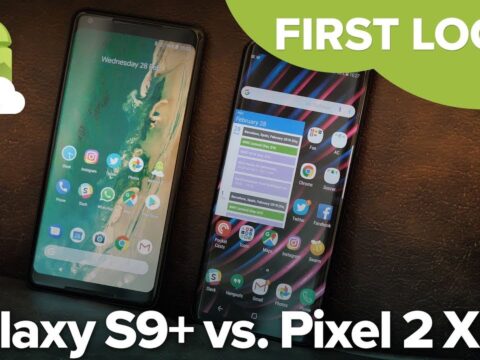