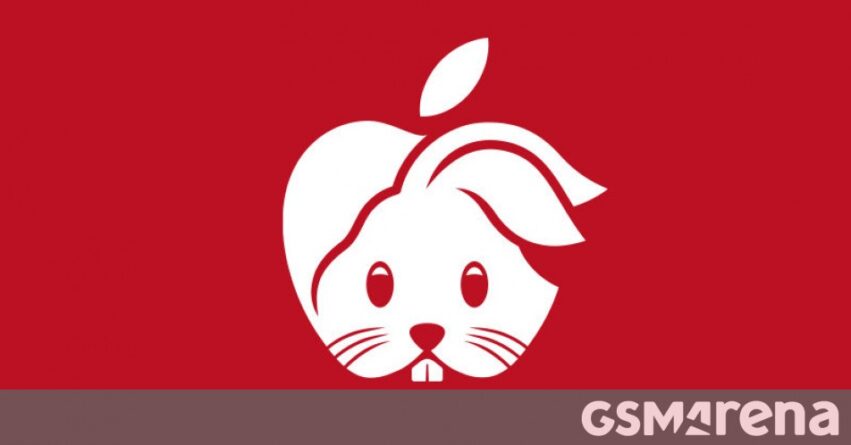 Keeping up with its yearly tradition, Apple has launched a limited edition variant of the AirPods for the Chinese New Year. This year it’s for the new second generation AirPods Pro, which have been engraved with a special pattern for the Year of the Rabbit.

The limited edition model features a custom engraving on the charging case. The same pattern also appears on the box but in color. Aside from that, the model is identical to the standard variant, including in price. 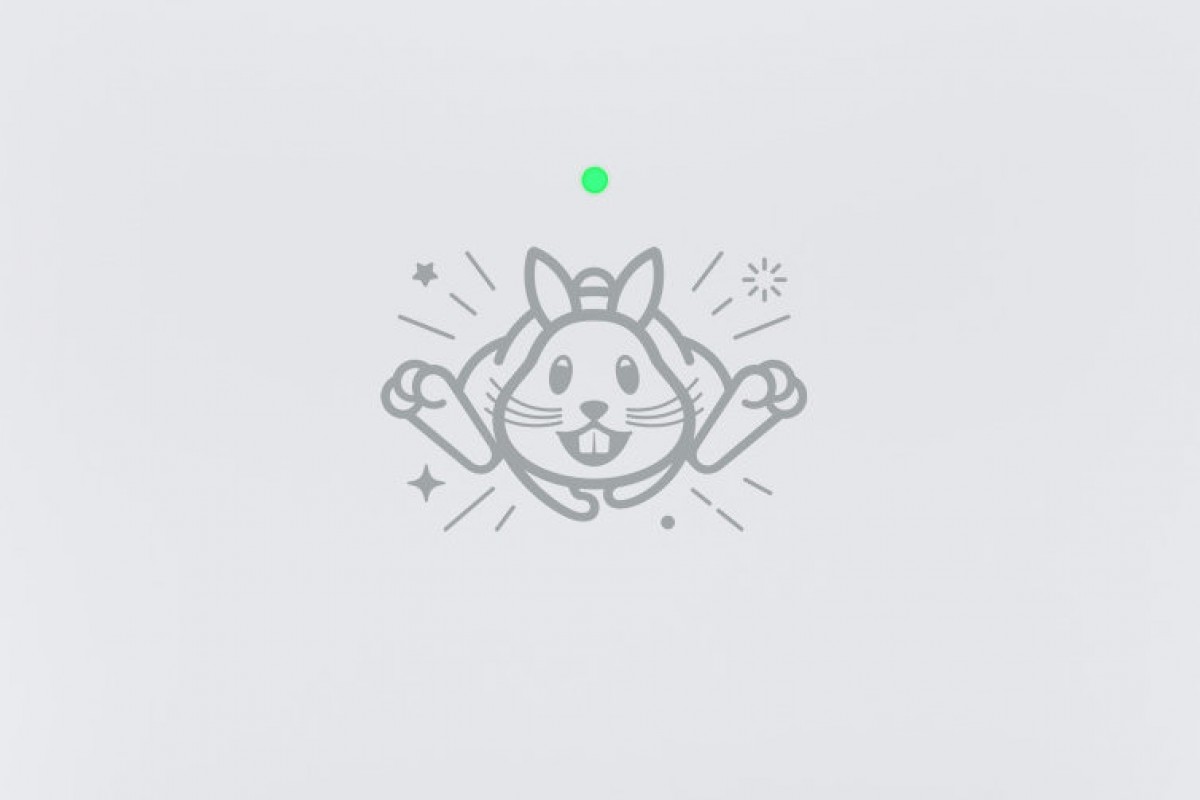 The limited edition AirPods Pro will be available through online and retail stores in China, Taiwan, Hong Kong, and Macau. Additionally, Apple is also offering up to RMB 1000 off on select products in these regions from December 30 to January 2. 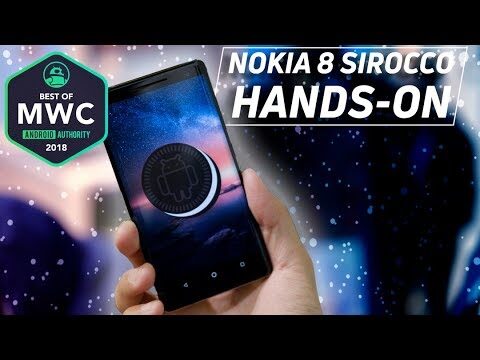 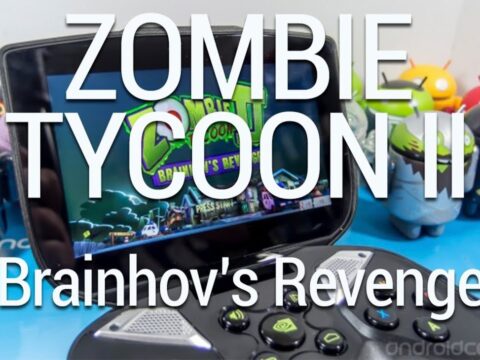 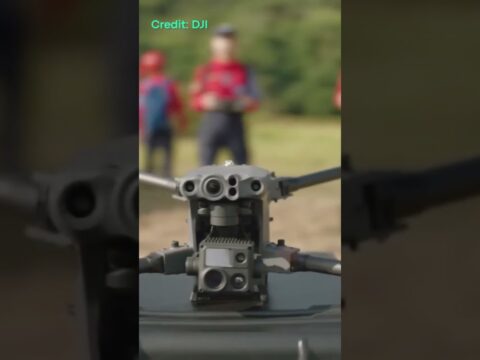 0 29
Is this the smartest smell sensor out there? – BallWave Chemical Smell Sensor 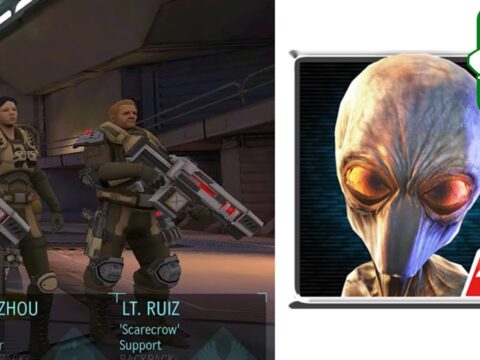