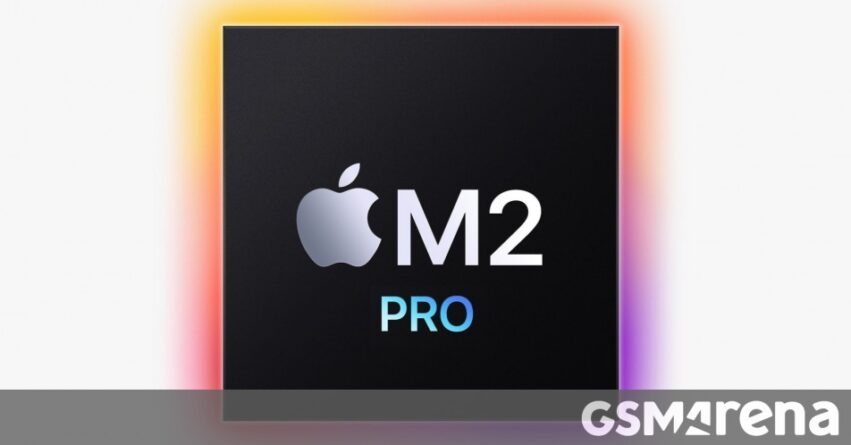 A new report from DigiTimes claims that TSMC is ready to kick off 3nm chip production at its Fab 18 and, of course, as one the biggest TSMC clients, Apple will be the first to reap the benefits of the cutting-edge tech. This is in line with previous reports and Apple seems to be on track to upgrade its next-generation devices in 2023 with an M2 Pro chip.

The rumor suggests that TSMC will be holding a ceremony in Southern Taiwan Science Park on December 29 to celebrate the start of the 3nm chip production as well as detail its plans to expand 3nm silicon production as a whole.

Current reports say that Apple is planning to implement its M2 Pro chip based on TSMC’s 3nm node in its upcoming MacBook 14 and 16, Mac Studio and Mac mini. Down the road, A17 Bionic and the M3 chip will likely be based on an enhanced 3nm production process from TSMC. 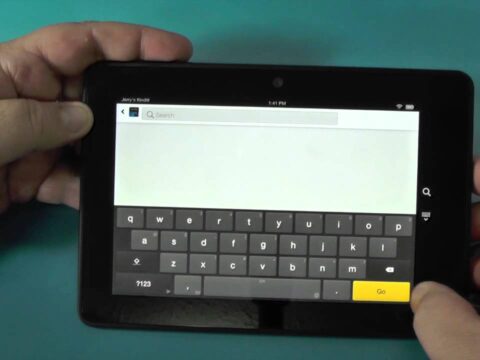 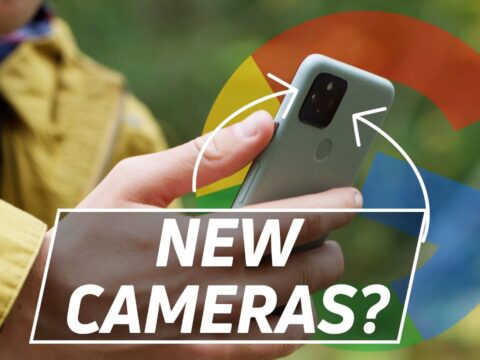 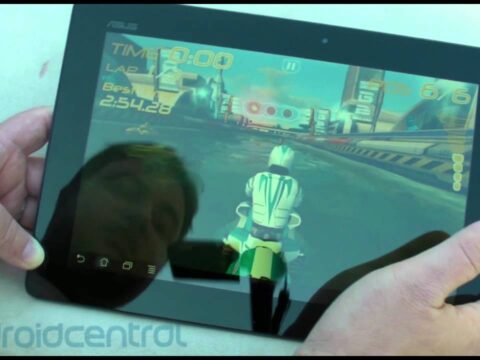 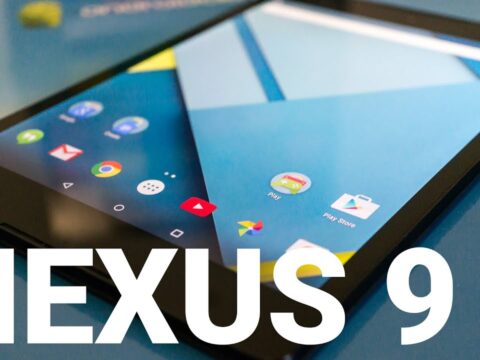