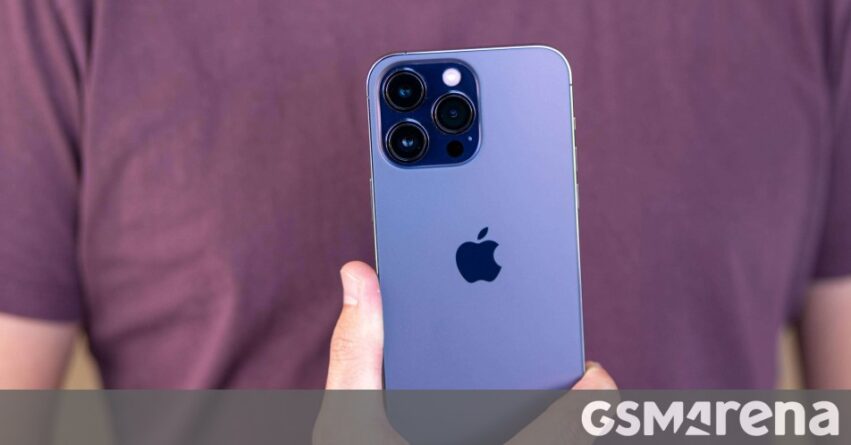 Apple unveiled its latest iPhones and Watch 8 series with the ability to send an automated call to emergency services when the device experiences an abrupt stop, usually a result of a car crash.

The feature is now backfiring, as one US ski town fielded 71 crash notifications, The Colorado Sun reported. According to the Summit County 911 Center, none of these automated calls was an emergency – skiers just stopped abruptly on the slopes without needing medical attention.

The “crash detection” and “fall detection” feature on the iPhone 14 series automatically calls 911. The emergency center then calls back the phone, and if the caller does not pick up, in theory, they have been involved in an accident, meaning an emergency vehicle has to be dispatched.

According to Trina Dummer, the interim director of the Summit County 911 center, these calls involve “a tremendous amount of resources, from dispatchers to deputies to ski patrollers,” but none of them was an actual emergency event. Dispatchers are fielding these automated calls on the snowy hills and slopes, which means they are diverted from an actual emergency that could save someone’s life. 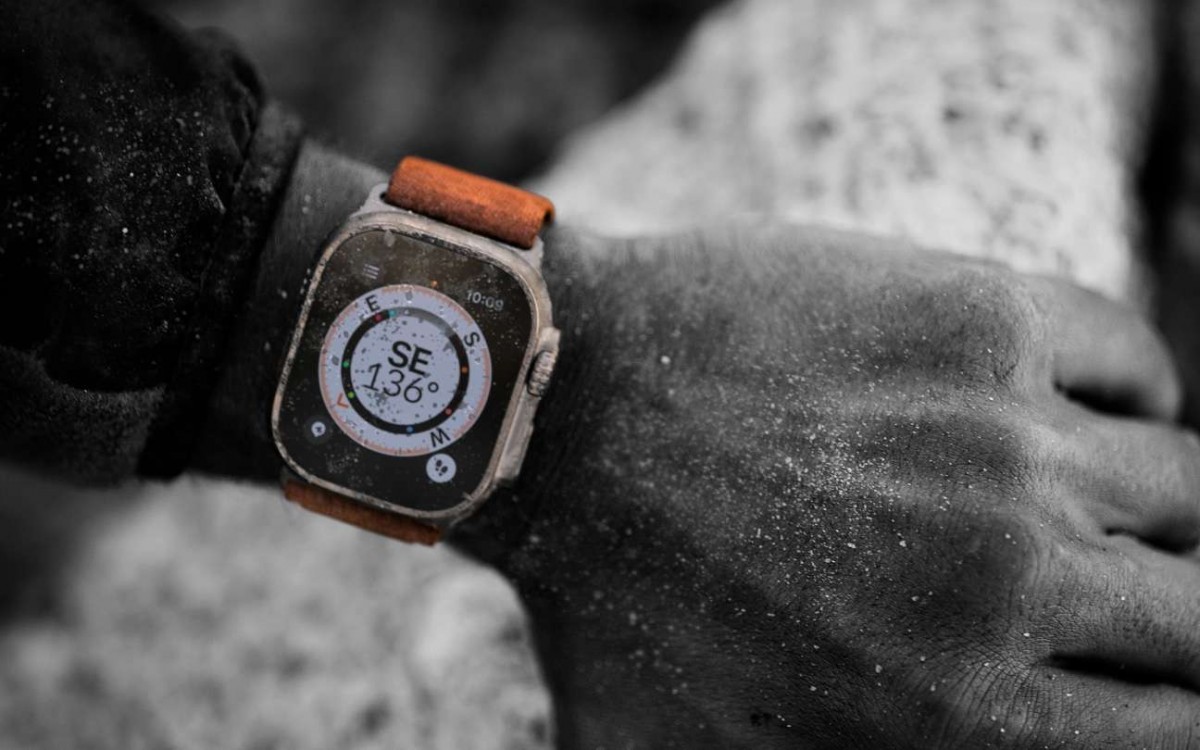 Dispatchers from Grand County, Vail Police Department, and Pitkin County each receive around 20 automated calls per day. They try to call back each of them, but often skiers have their phones deep in the pockets of their multiple-layer clothing and cannot answer, sending emergency workers to the last known location of the iPhone. Rescue workers rarely dismiss these calls for help because they cannot differentiate which is an emergency.

Grand County Sheriff Brett Schroetlin said Apple has responded to dispatch supervisors, revealing it is aware of the conflict between skiers and the crash detection technology, and the team in Cupertino is working on a fix. 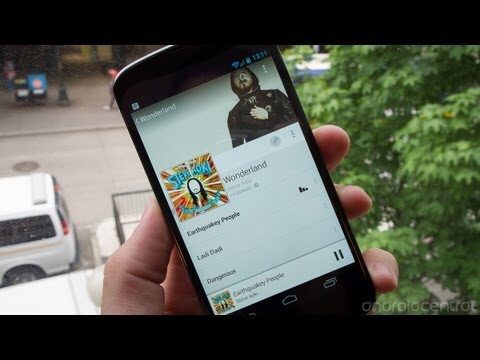 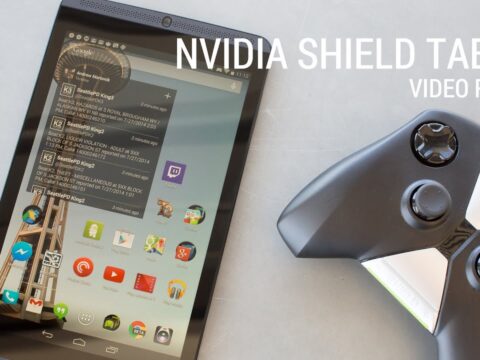 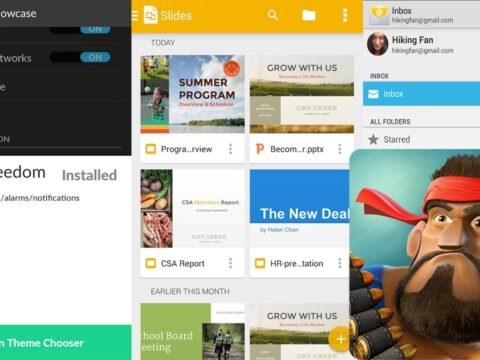 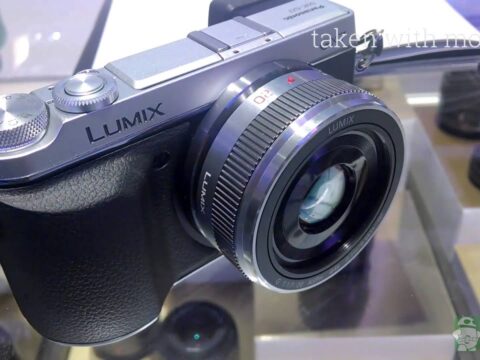