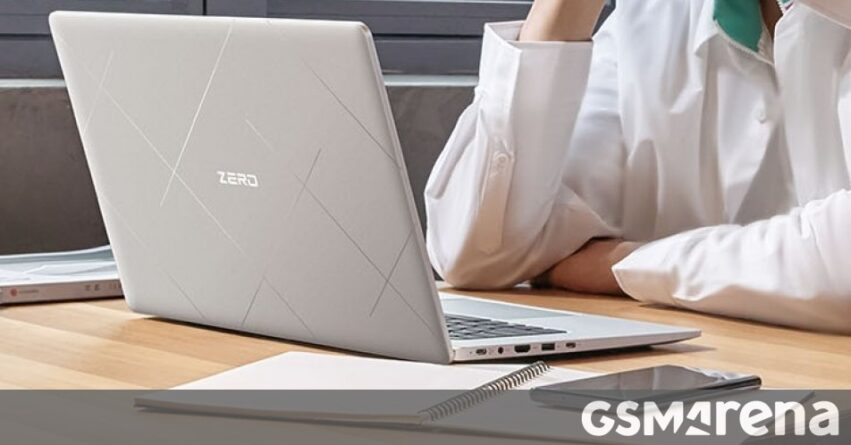 Infinix has partnered with Flipkart to launch two phones and a laptop in India this month. These are not new models, rather this is an expansion of current devices to a new market.

The revamped Infinix Zero 5G 2023 launched in December with a retail price of $240, though the company noted that this will vary by region. Compared to the original, the 2023 release upgrades to a Dimensity 1080 chipset (up from Dimensity 900) and swaps out the main camera sensor for a 50MP unit. However, it lost the 13MP 50mm tele camera. The original Zero 5G has an MSRP in India of ₹25,000 but can now be found at ₹20,000 (which is close to the $240 guidance). 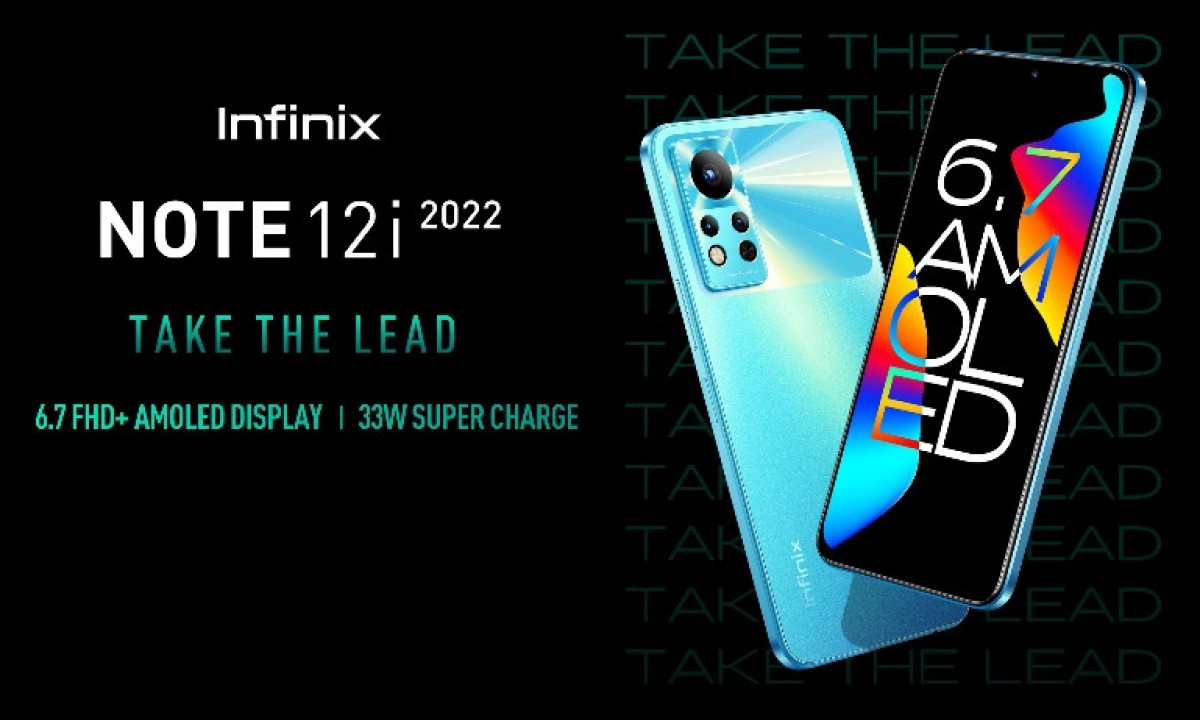 The third product is a high-power ultrabook – the Infinix Zero Book Ultra. It runs a 12th generation Intel Core i9 and has a physical “Overboost” toggle, plus a dual fan solution to keep it cool. The laptop can be configured with up to 32GB LPDDR5 RAM and up to 1TB PCIe 4.0 SSD. It has a 15.6” 1080p display with 100% sRGB coverage and a 70Wh battery. The whole thing tips the scales at 1.8kg and measures 17mm thick. 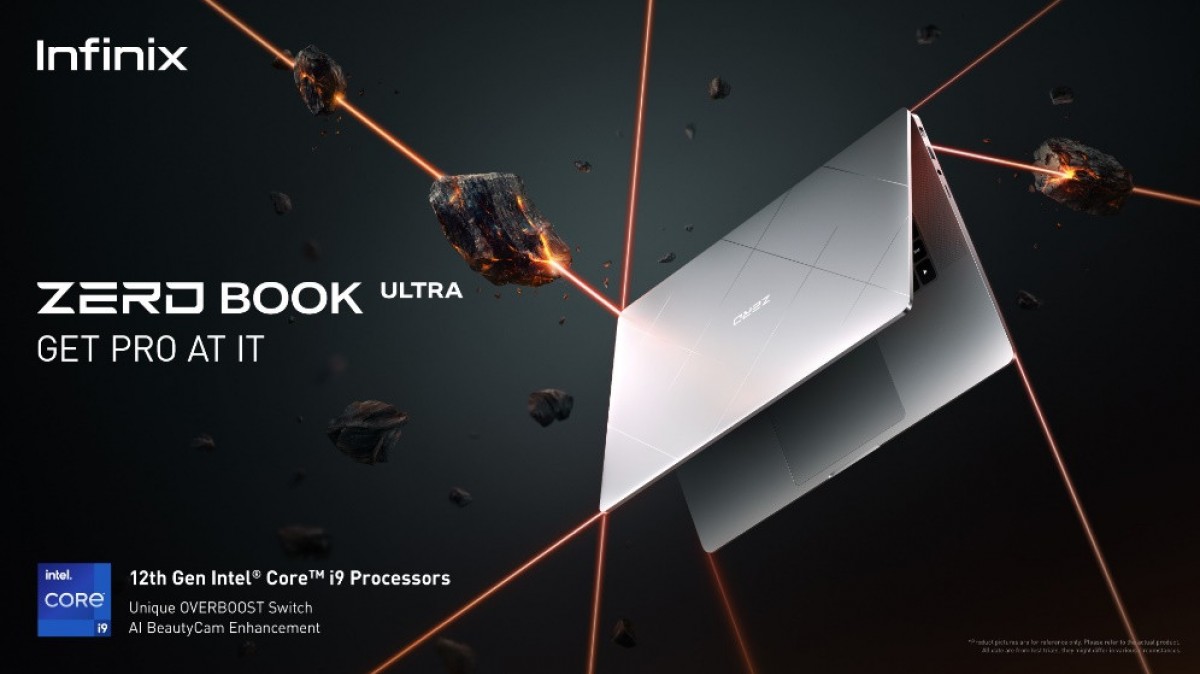 The exact launch date for the two phones and the laptop should be confirmed in the coming days, ditto for the prices. 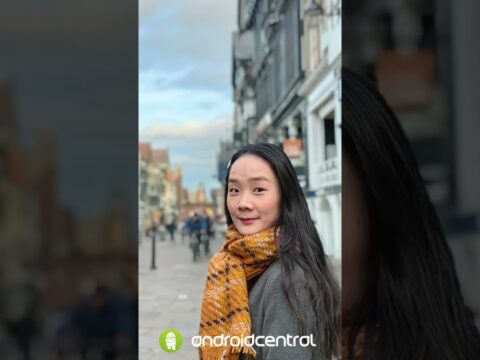 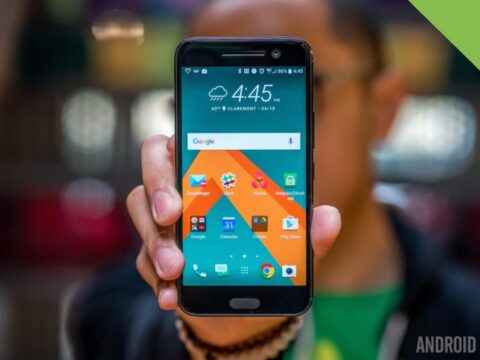 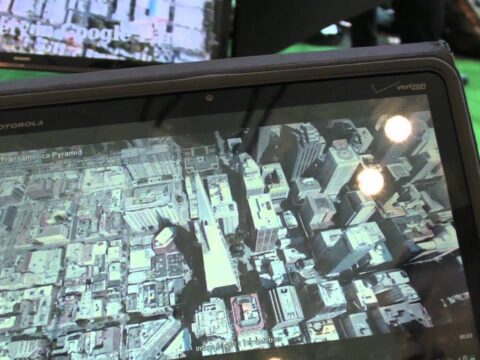 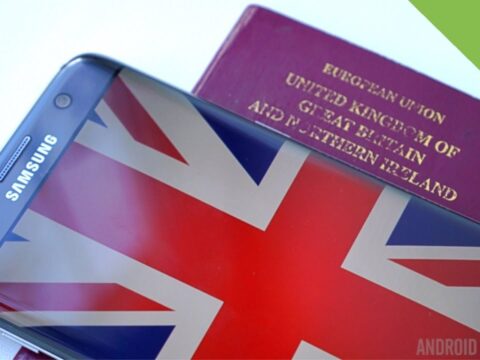 0 299
Brexit: What does it mean for us? HTC Sailfish Spec Leaks & Smartphone Blindness