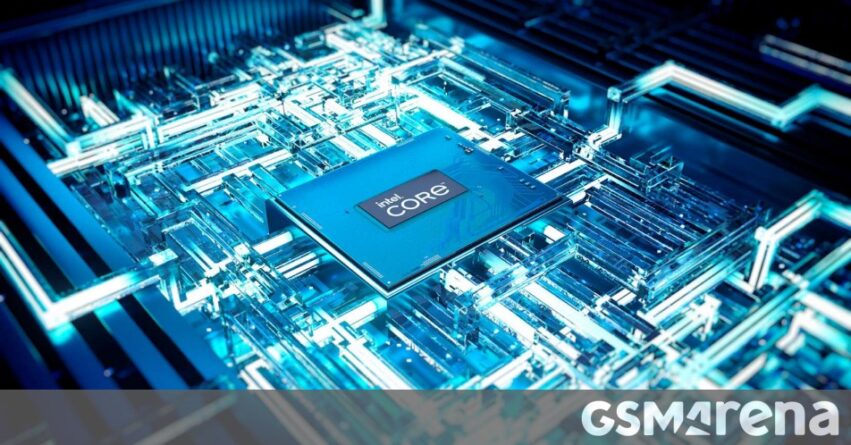 After introducing its Raptor Lake desktop CPUs in 2022, Intel now unveiled its laptop equivalents with the new 13th gen HX-series at CES 2023. The new HX Series CPUs target gamers and creators and offer up to 24 total cores with 8 performance cores and 16 efficiency ones as well as a 5.6 GHz max frequency on the P-cores. Intel claims the Core i9-13980HX is the world’s fastest mobile processor.

In addition to the HX-series, Intel also announced a new H-series lineup of processors for “Enthusiast Laptops” with a 45W base power output and up to 14 cores – 6 performance and 8 efficiency ones. 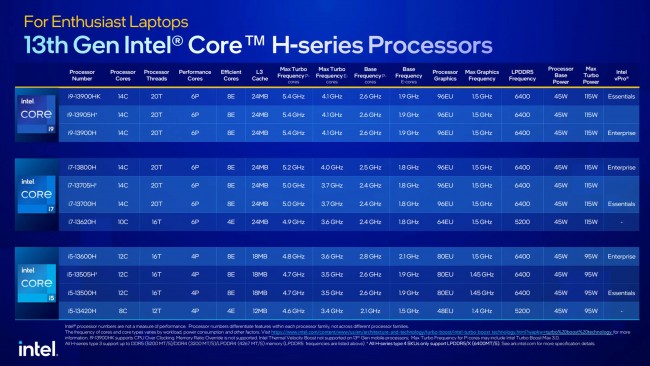 Intel also announced new P and U-series processors for thin and light laptops. The more capable P-series models come in 12 and 14-core configurations with 28W power envelopes and up to 24MB L3 cache. 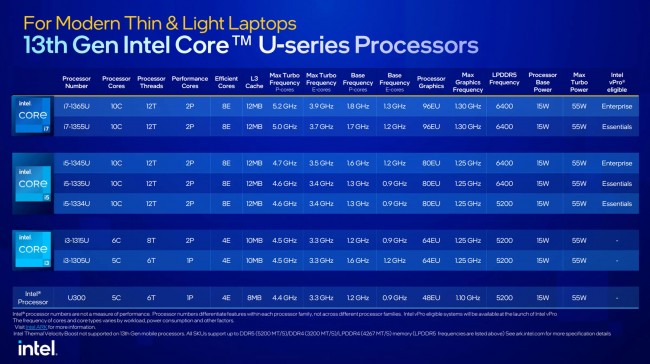 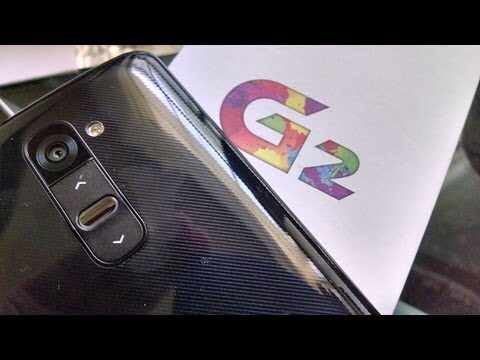 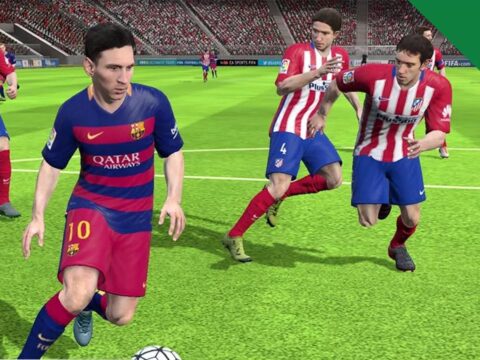 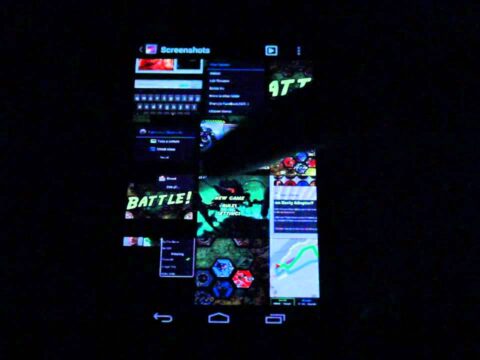 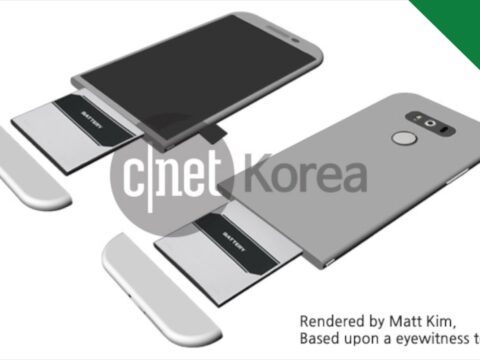