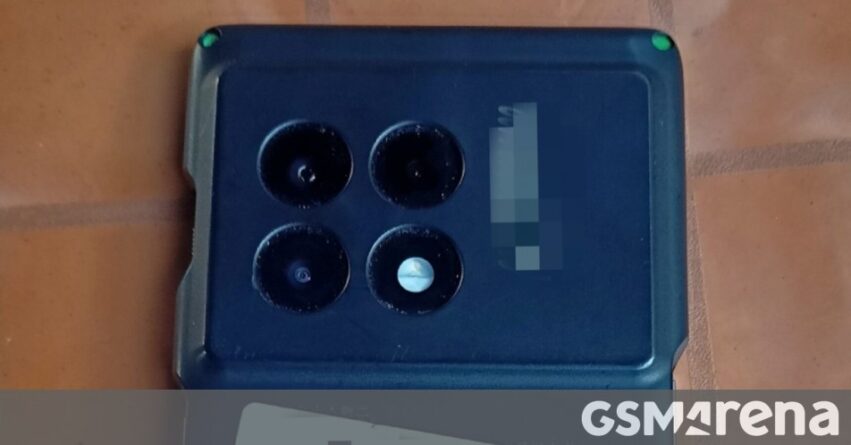 The first OnePlus 11R images leaked earlier this month, and we saw some key details such as the three-cam setup on the back, as well as the return of the alert slider. The device was in a pre-production shell, made to keep the overall design from leaking, but now new photos come to fill us in on that.

The new photos revealed the OnePlus 11R will have a screen with curved edges and a single punch hole in the center. The source claims we’re looking at a 1220p display, 50MP main camera with Sony sensor and OIS, and the IR blaster that was already revealed before. 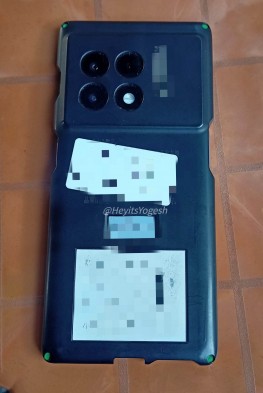 The OnePlus 10R arrived in the first half of 2022, positioned between the mid-range and premium categories, but the successor OnePlus 11R may be aiming a bit higher, given how the OnePlus 11 will be the true flagship as the company is dropping the Pro name from its 2023 lineup.

The 11R is expected to run on Snapdragon 8+ Gen 1 chipset and will have a 5,000 mAh battery with 100W fast charging. Apparently, it is based on the Oppo Reno9 Pro+, which had a 6.7” AMOLED and an IMX890 sensor behind the main shooter. 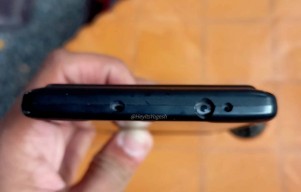 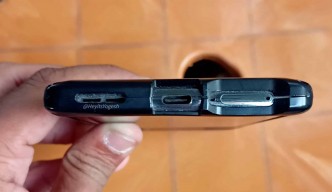 There is still no information on when the OnePlus 11R is arriving. It might be announced alongside the OnePlus 11 launch – the Chinese event is on January 4, and the international one is scheduled for February 7. 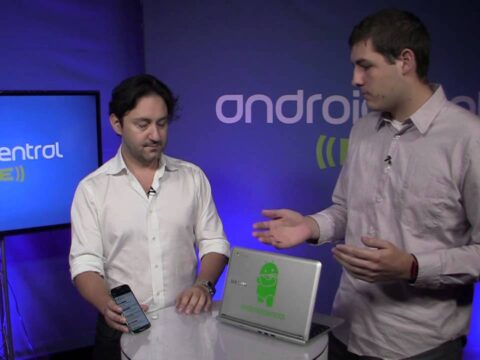 0 237
Android Central @ SDC13: Get connected with David from Topi 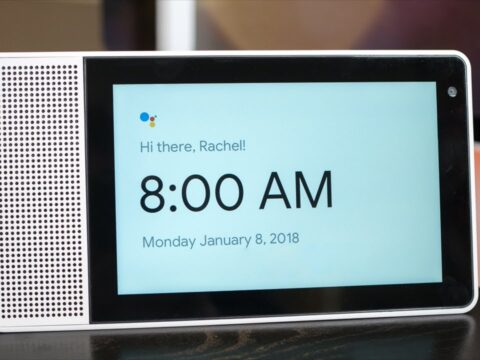 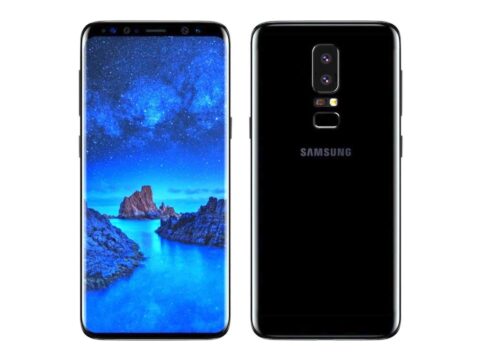 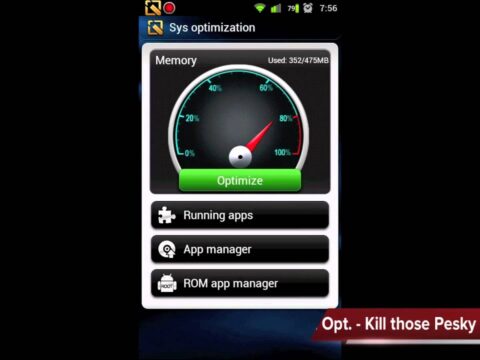 Worthington Police dash cam video of Anthony Promvongsa beating and arrest
Police in the U.S. kill at a rate 30X higher than non-police