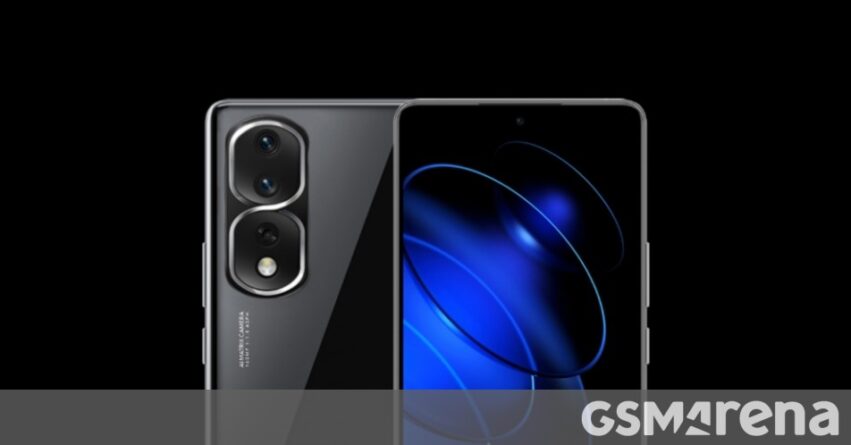 The Honor 80 family has four members, and it looks like a fifth is on its way. A new device appeared online with a flat display and camera island just like the 80 Pro, and sources claim it will also be named “Honor 80 Pro”.

However, the upcoming device will have a new screen with a single selfie camera behind the punch hole, and a slightly different set of shooters on the back. The twist is it will be only for the offline market and won’t be available on the company website.

The new Honor 80 Pro is said to bring a 6.67” OLED with a Full HD+ resolution, 120 Hz refresh rate, and a fingerprint scanner underneath the display. The cameras on the back will keep the 160 MP main shooter, but instead of 50 MP, the ultra-wide-angle cam is just 8 MP; the 2 MP depth sensor is here to stay.

The selfie camera is also downgraded on top of being just one – a mere 32 MP, compared with the 50 MP + 2 MP in the original Honor 80 Pro. The new Honor 80 phone will stick to a 4,800 mAh battery and 66W fast charging despite the slightly smaller body.

The device is expected to arrive in China in early January. 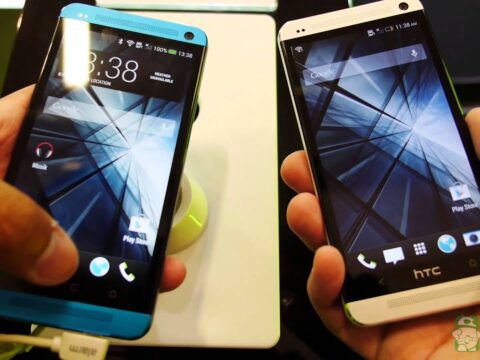 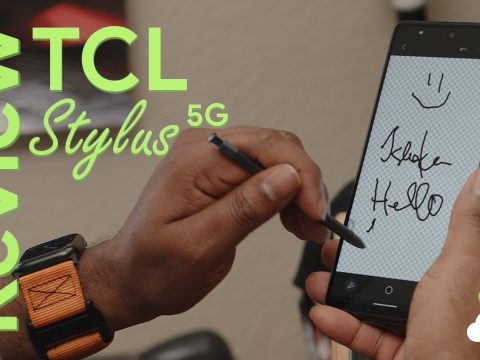 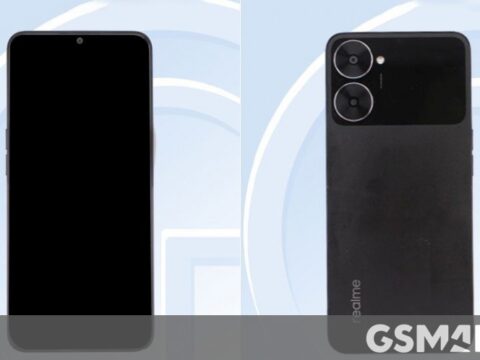 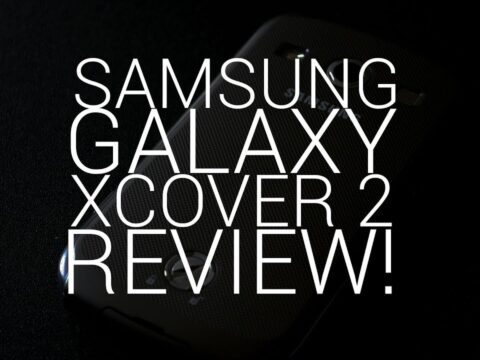