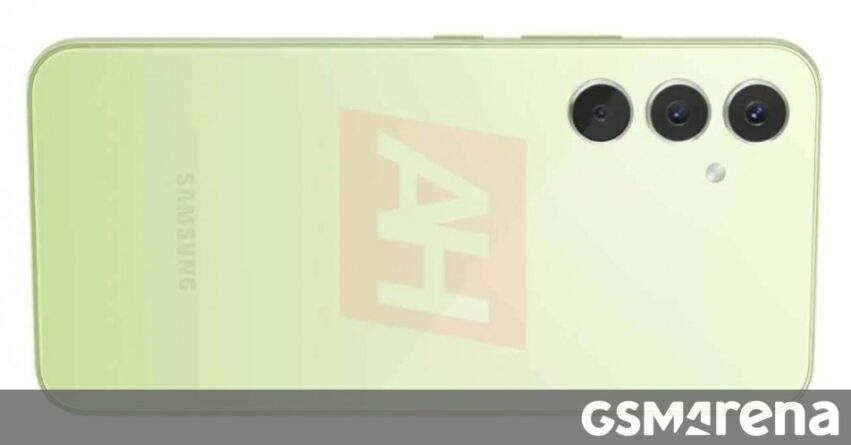 We’ve already seen the upcoming Galaxy A54 in some leaked renders back in November, but today a new set got out. And this time, we get to see the device in four colorways instead of one.

The Galaxy A54 has been rumored to get its official announcement in January, which explains why the leaks are intensifying right now. The phone has big shoes to fill – its predecessors have been Samsung’s best selling phones, so the A54 needs to take that momentum forward.

Samsung Galaxy A54 in green, purple, black, and white

As you can see, it’s expected to launch in at least these four hues – black, green, purple, and white, but there may be more. Specs-wise, expect a 6.4-inch AMOLED screen with 120 Hz refresh rate, a triple rear camera setup with a 50 MP main sensor, and a 5,100 mAh battery. There will most likely be multiple RAM/storage combos, of which 6/128GB will be one.

The A54’s dimensions are said to be 158.3 x 76.7 x 8.2 mm, meaning it will be less tall but wider and thicker than its predecessor. Pricing should be similar to that of the Galaxy A53, unsurprisingly. 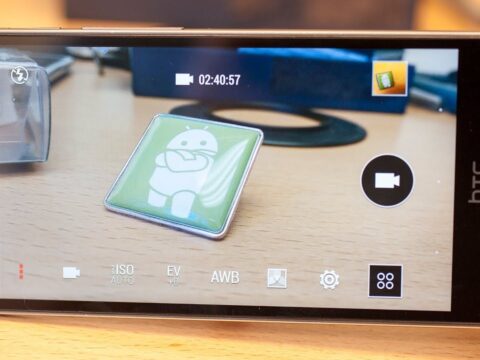 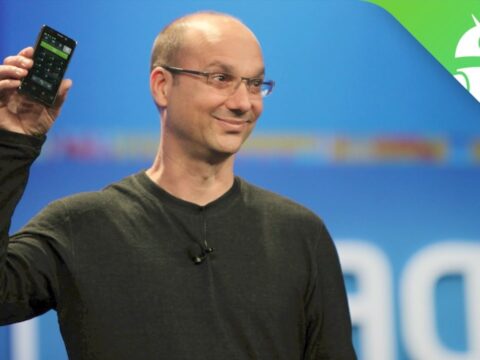 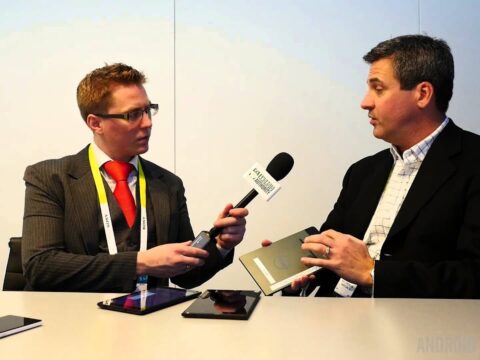 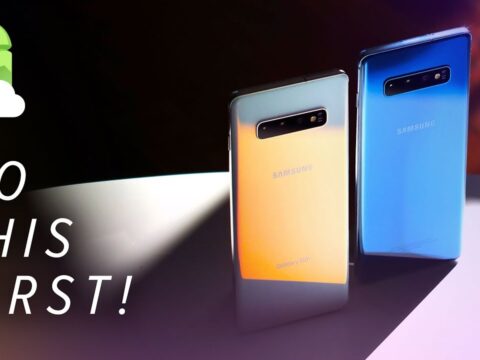