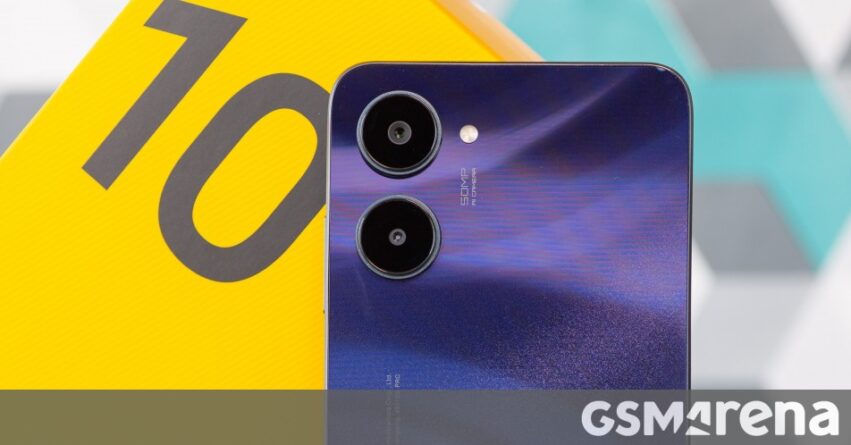 The Realme 10 unveiled in November last year will debut in India next week on January 9. The digital launch event will begin at 12:30PM local time and will be streamed live on Realme India’s official Facebook page and YouTube channel.

The Realme 10 is powered by the Helio G99 SoC and runs Android 12-based Realme UI 3.0 out of the box. It comes with up to 8GB RAM and 256GB storage, but it’s unclear which memory options will be available in India.

The Realme 10 is built around a 6.4″ FullHD+ 90Hz AMOLED screen protected by Gorilla Glass 5. It has a punch hole for the 16MP selfie camera in the top-left corner, but there’s no fingerprint reader underneath. That’s because it’s embedded in the power button on the phone’s right-side frame. 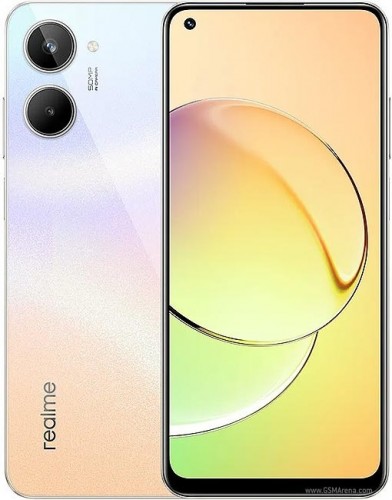 Around the back, we have a dual camera setup comprising 50MP primary and 2MP depth units. Fueling the entire package is a 5,000 mAh battery with 33W wired charging. You can read our detailed Realme 10 review to learn more about it or watch the video review attached below.

Realme also unveiled Realme 10 5G last year, powered by the Dimensity 700 chip. But there’s no word from Realme on its India launch yet. In the meantime, you can head this way for a detailed specs comparison of Realme 10 4G and Realme 10 5G. 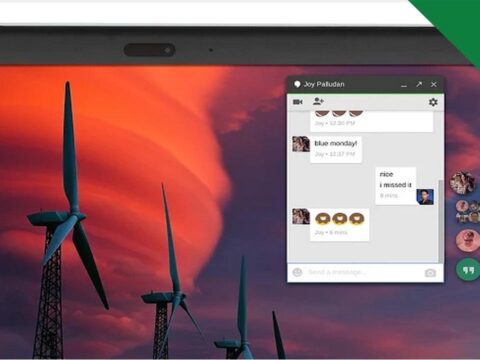 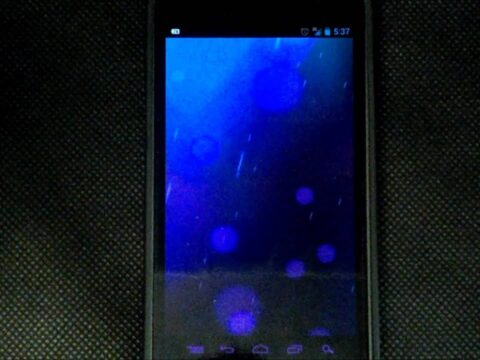 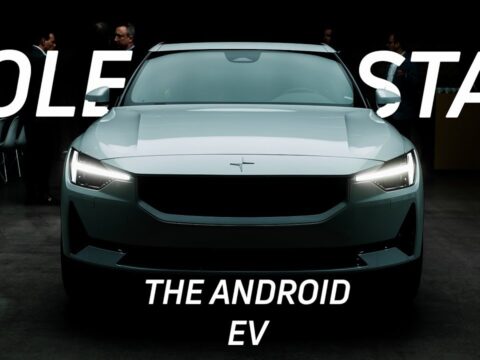 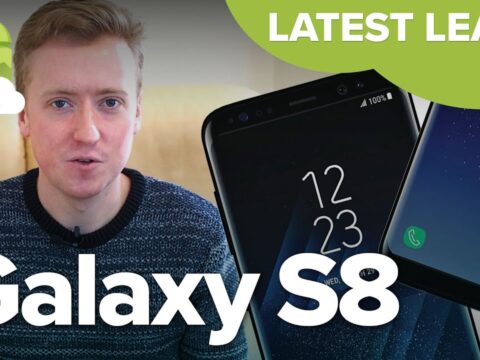