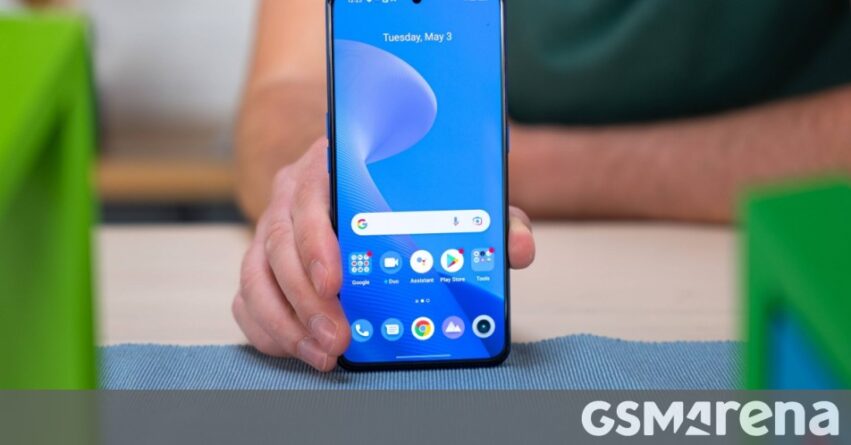 The Realme GT Neo 5 is reportedly coming with 240W fast charging and three cameras on the back. According to the latest rumors, it will have a Snapdragon 8+ Gen 1 chipset. The source also claimed the camera will come with a 50 MP Sony IMX890 sensor and OIS – features we have seen in Oppo devices such as the new Find N2 and the Reno9 Pro+.

The poster is most likely a fan render, but this source has been credible in their sporadic leaks. According to them, Realme will use the full power of the Snapdragon chipset instead of downgrading it for speed purposes.

Bringing a former flagship chipset to its Neo smartphones could mean these devices will no longer be mid-rangers with fast-charging speeds, but they will actually move into the premium category where performance is a step above the midfield.

We still have no official info from Realme on whether this device will arrive anytime soon, but given the increasing frequency of leaks from the rumor mill, an official launch is likely just around the corner. 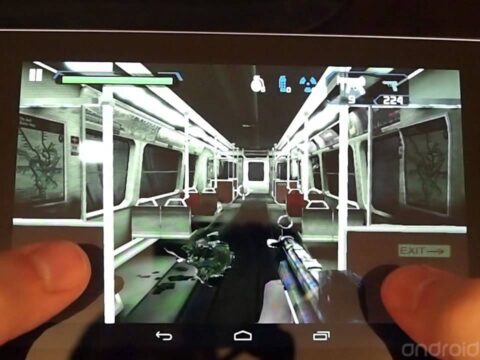 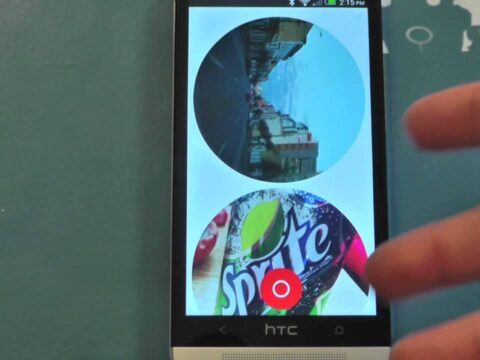 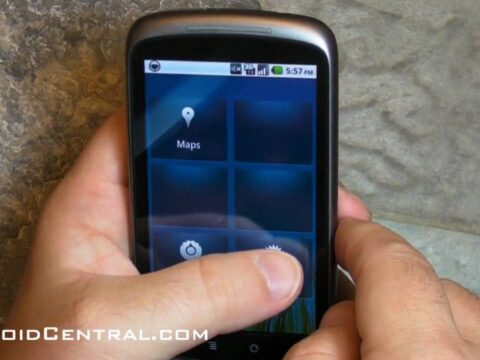 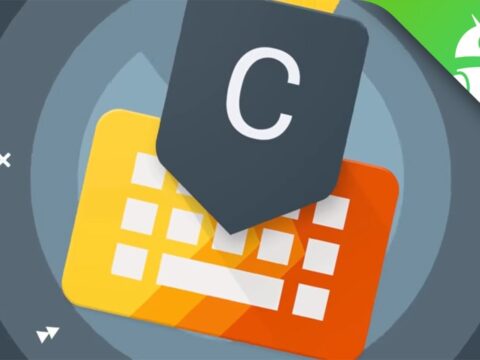