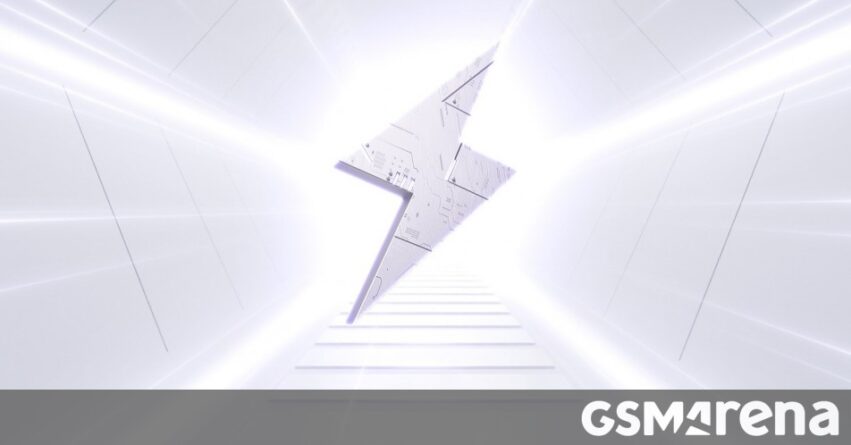 The fastest-charging smartphone right now is the Xiaomi Redmi Note 12 Explorer, having support for 210W wired charging. But that could change soon since Realme is rumored to launch the GT Neo 5 with 240W charging. Realme hasn’t divulged anything about the GT Neo 5 yet, but the company today announced it will hold an event on January 5 in China at 2:30PM local time to talk about new charging tech. And judging by Realme’s choice of words in its Weibo post and the poster it shared, we believe the company will introduce its 240W charging tech.

The fastest-charging Realme smartphone right now is the GT Neo 3 150W, which supports 150W charging and packs a 4,500 mAh battery. However, there’s also a version of the GT Neo 3 that comes with a 5,000 mAh cell and 80W charging.

Realme is rumored to adopt a similar approach with the GT Neo 5 – the 240W variant will come with a 4,600 mAh cell, whereas the 150W model will pack a 5,000 mAh battery. The former is said to have an underclocked Snapdragon 8+ Gen 1 SoC at the helm, while the latter will be powered by the Dimensity 8200 chip.

In other news, Realme’s Indian branch teased the launch of the Realme 10 4G in India. The smartphone was unveiled earlier last month, so we know what’s on offer. 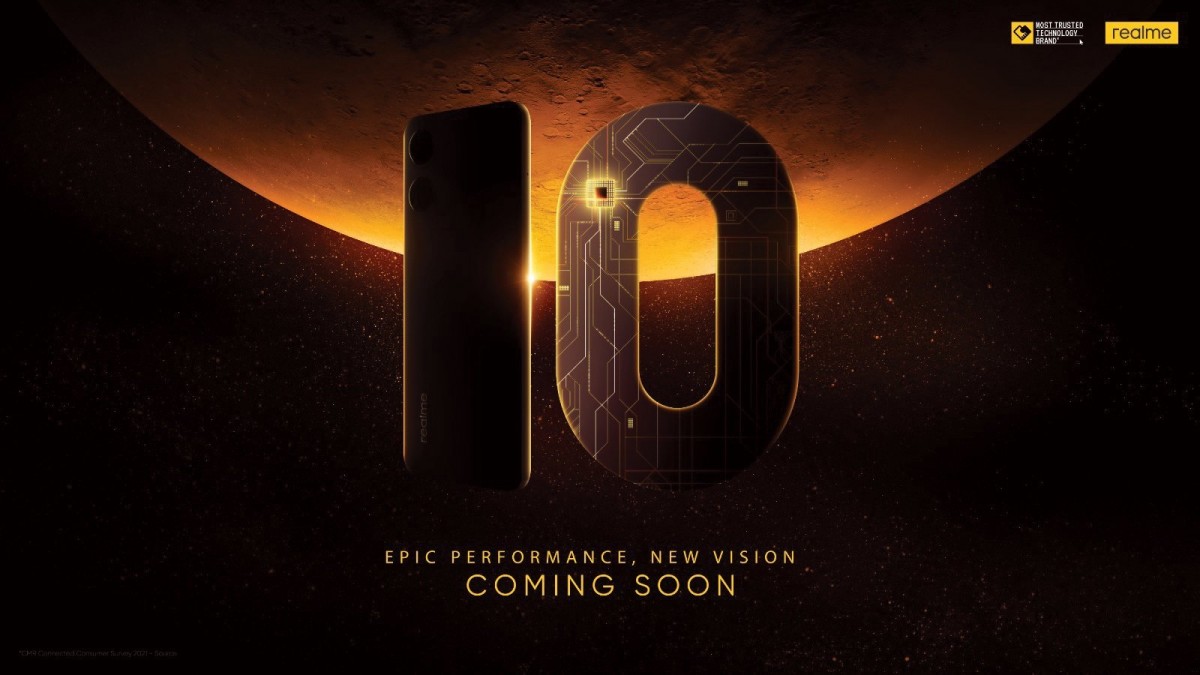 The Realme 10 4G’s key specs include the Helio G99 SoC, 6.4″ FullHD+ 90Hz Super AMOLED screen, and 50MP camera. It comes with a 5,000 mAh battery that draws power through a USB-C port at up to 33W. You can read our detailed Realme 10 review here to learn more about it or watch the video review linked below. 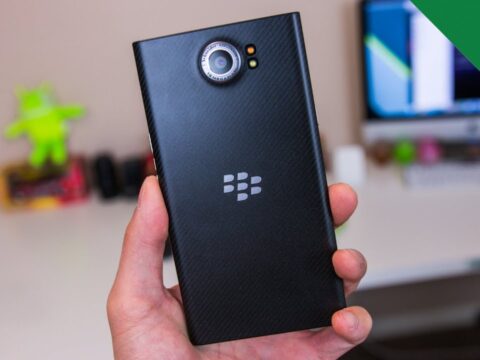 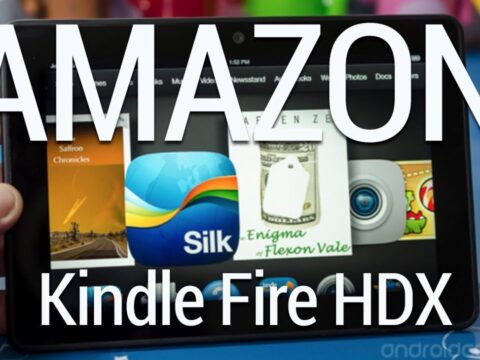 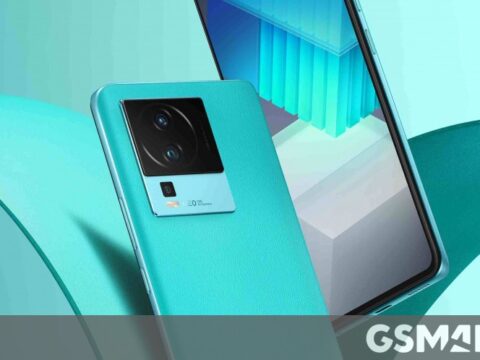 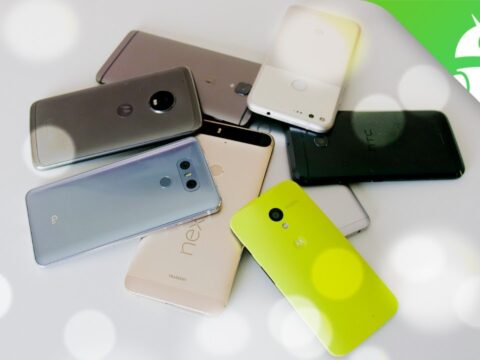