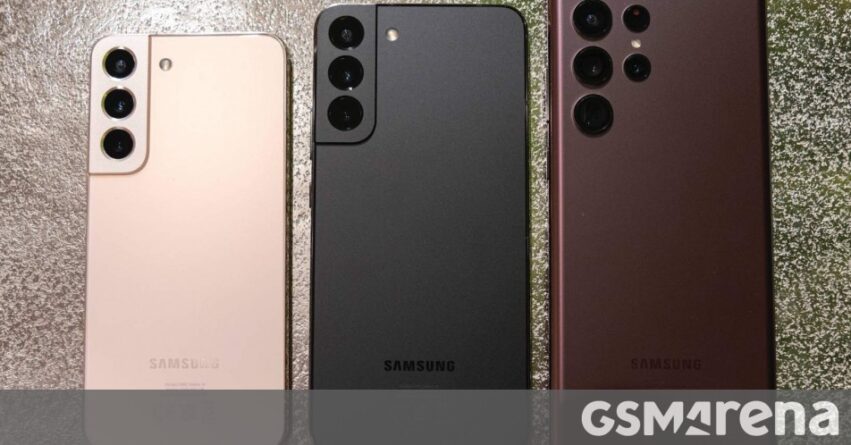 We’re on the cusp of the Samsung Galaxy S23 series launch and we’re already hearing a report swirling around the Galaxy S24 series. As per The Elec, Samsung is planning to reduce the number of Galaxy S24 models from three to two. Rather than have a vanilla, Plus, and Ultra model, the S24 may only come in vanilla and Ultra, dropping the Plus variant.

The skeptic side of the coin is that Samsung could re-introduce mention of a “DM2” leading up to the initial production of the S24 lineup. Given how early it is in the development of a device that succeeds a lineup that isn’t even on the market yet, this could go either way. It’s even possible for Samsung to see how the market behaves leading up to next year’s Galaxy S lineup and decide later in development. 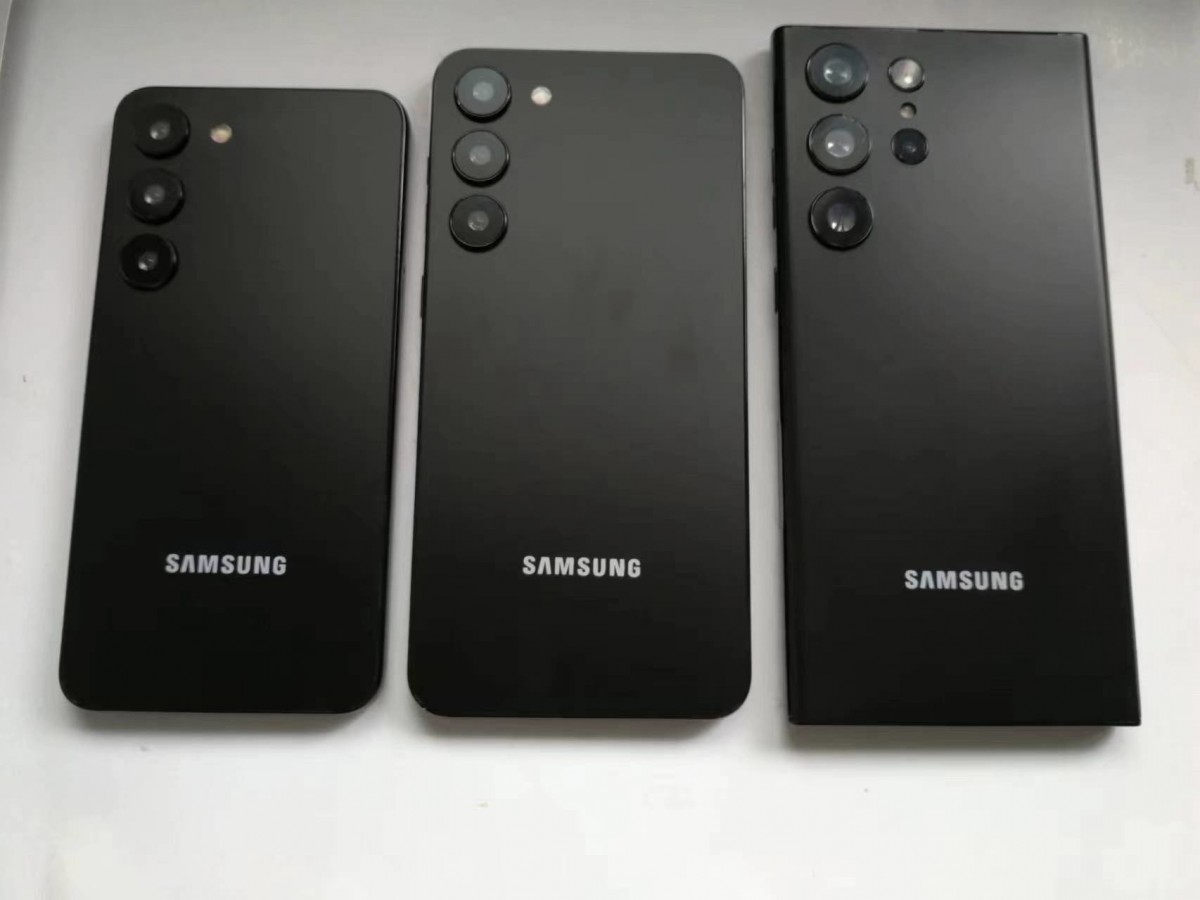 It’s reported that Samsung is also reconsidering the number of Galaxy A series models as well. Specifically, Samsung may keep the A1, A3, and A5, but is “likely” to scrap the A2.

Samsung’s Galaxy Unpacked event is scheduled to take place on February 1 In San Francisco where it will announce the Galaxy S23 lineup. Three models are expected – Galaxy S23, S23+, and S23 Ultra with the latter model sporting a 200MP camera. Samsung may also announce laptops at the same event. 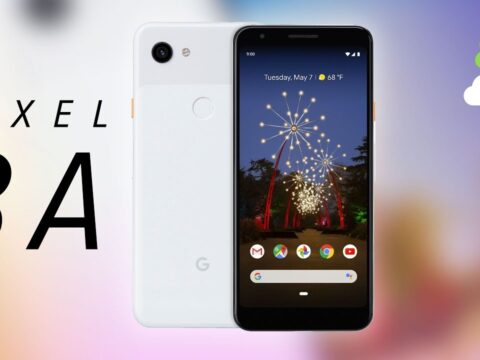 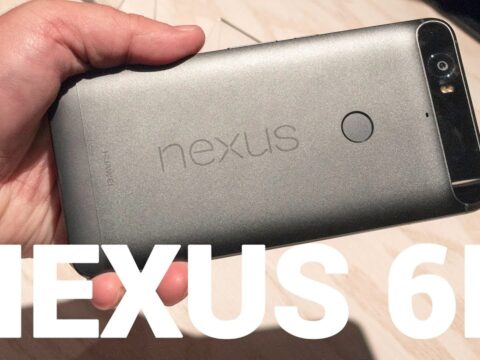 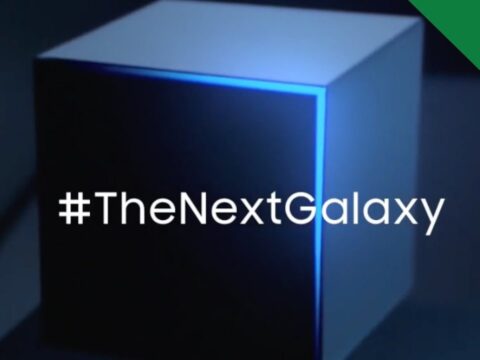 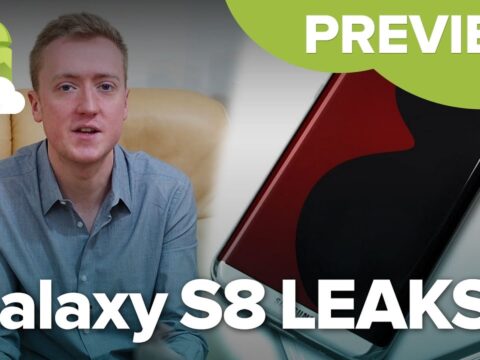 Man Films Own Traffic Stop & is Sued by Trooper for "Defamation", Now Left with Legal Fees
Utah nurse screams as she's cuffed by cop for refusing to draw blood on patient