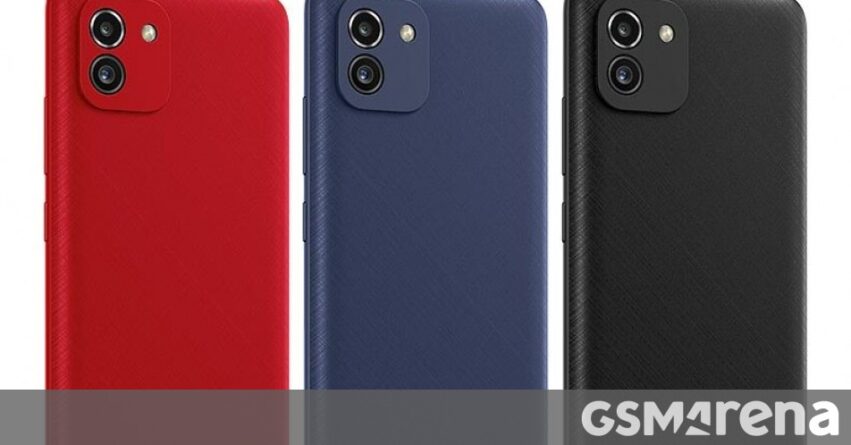 Samsung wanted to finish sending out its update to One UI 5 based on Android 13 by the end of 2022, but it looks like it was too optimistic. We’re saying that because the company is still, even today, rolling out the software to more and more devices.

In this case, the lucky ones are the Galaxy A03 and the Galaxy F12. While the rollout might not be complete to all eligible devices yet, we sure are getting close, as these two are pretty much at the absolute lowest-end. It’s unlikely there will be many other handsets that are yet to get the update.

The Galaxy A03 is receiving the Android 13 update in Serbia currently. It’s rolling out as firmware version A035FXXU2CVL4, and it brings One UI Core 5.0 to the low-end smartphone. “Core” signifies the fact that these entry-level models get a subset of the features of the higher-end ones, presumably in order not to tax the hardware too much. Hopefully the update will become available in other countries soon.

The Galaxy F12, on the other hand, was always exclusive to India. And so it is in India that the new firmware, version F127GXXU3CVL4, is now rolling out. It comes with the November 2022 security patch level, which fixes a whopping 46 security vulnerabilities. It would probably be worth updating just for those, not to mention all the new features you get in One UI 5.0.

If you own either of these smartphones and haven’t yet been notified about an update, it might be a good idea to manually check by going to Settings > Software update > Download and install. You may just get lucky. 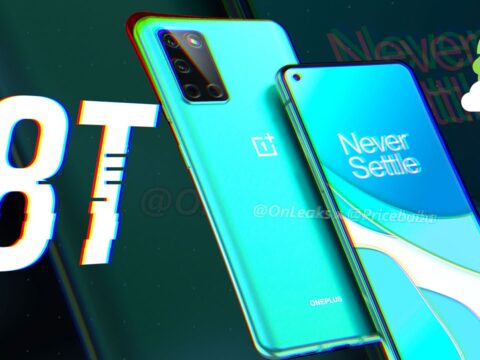 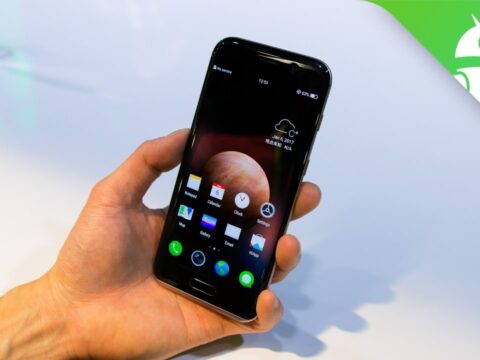 0 221
Hands-on: The Honor Magic looks out of this world 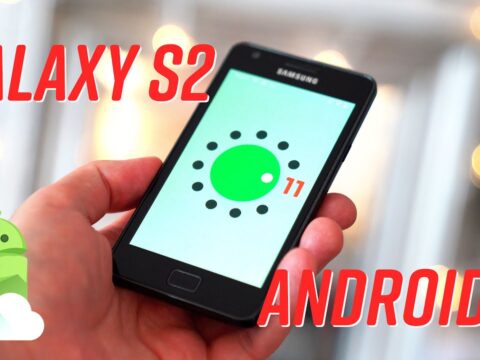 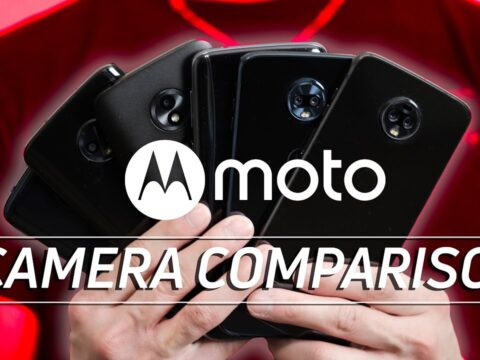