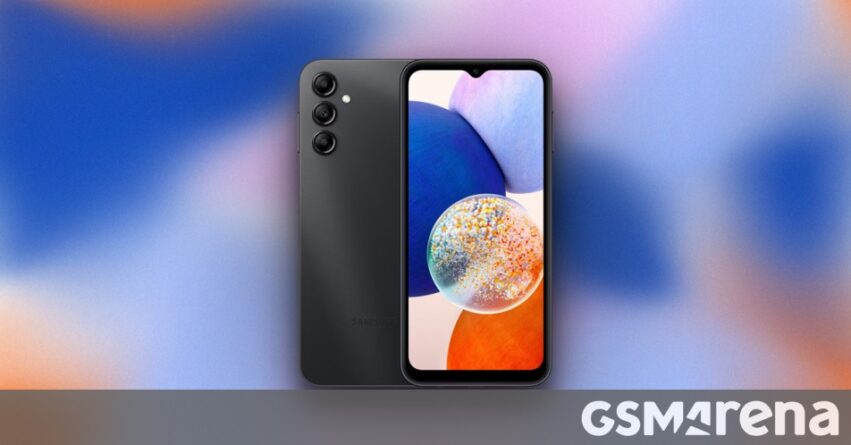 Samsung went ahead and announced the Galaxy A14 5G, which frequented the rumor mill in the last few months. The phone is actually quite similar to its predecessor – the Galaxy A13 5G, but it finally makes the jump to FHD+ resolution and also gets an improved 13MP selfie camera.

The A14 5G comes with a 6.6-inch IPS LCD with FHD+ resolution and 90Hz refresh rate. The rest of the spec sheet is carried over from its predecessor with a MediaTek Dimensity 700 chipset, 4GB RAM and 64GB storage which is expandable via the microSD slot. The phone features a 50MP main camera on the back alongside a 2MP macro cam and a depth sensor. There’s a 5,000 mAh battery with 15W charging support.

The Galaxy A15 5G is also coming to parts of Europe – Samsung says that it will be available in Spain “in the coming months”, but there’s no pricing attached to that announcement. 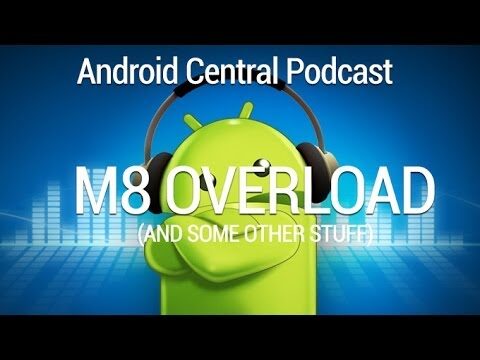 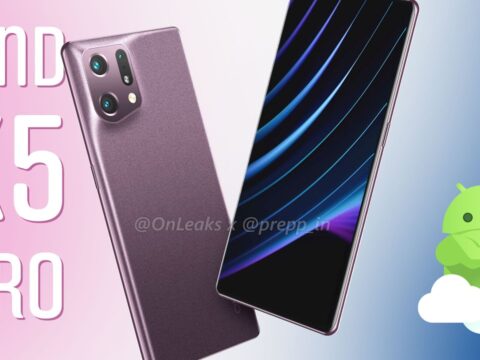 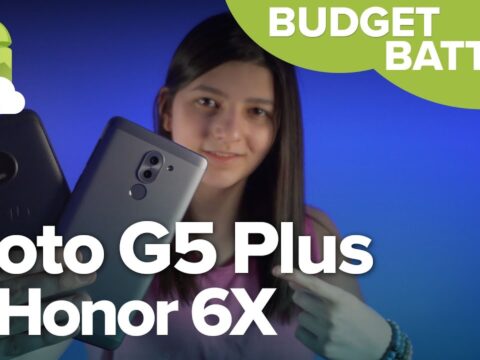 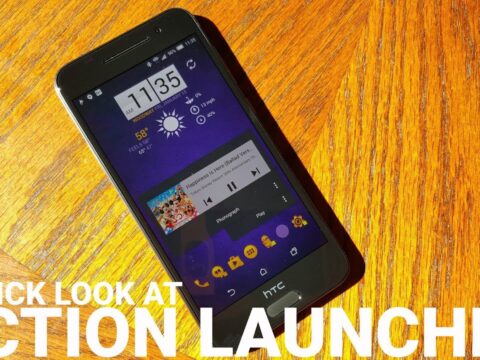