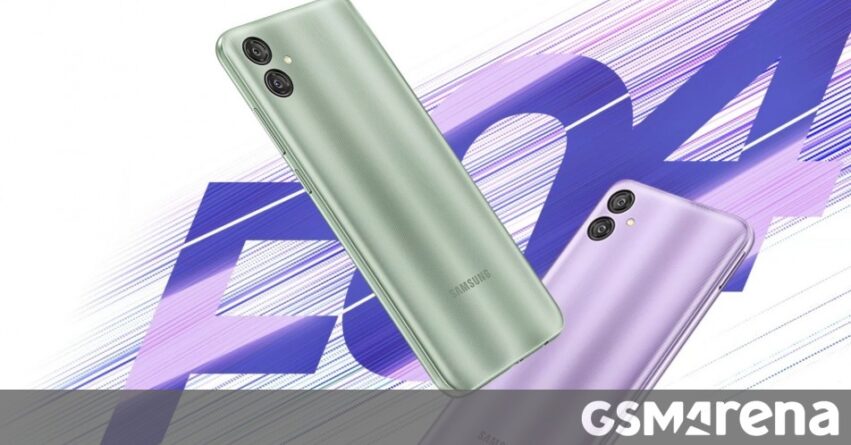 The Samsung Galaxy F04 we saw in leaked teasers last week will be launched on January 4. This revelation comes from Indian online retailer Flipkart, which set up a promo page on its website revealing the Galaxy F04’s specs and design.

The Samsung Galaxy F04 will have a starting price of less than INR8,000 ($95/€90). It will be powered by the Helio P35 SoC and run Android 12 out of the box. The smartphone will also get Android 13 and 14 since it will come with the promise of two OS upgrades. 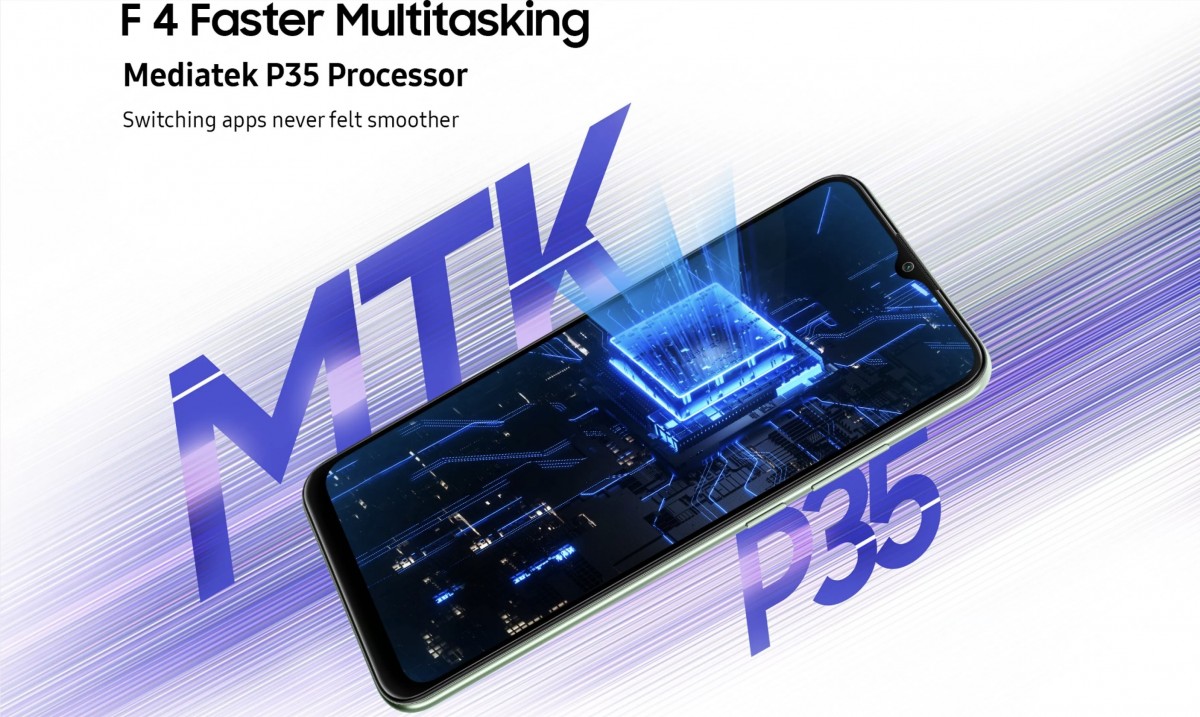 The Galaxy F04 will have 8GB RAM with the RAM Plus feature, which lets users virtually expand the RAM using the smartphone’s internal storage. The actual amount of physical RAM isn’t revealed, but it will be either 4GB or 6GB. 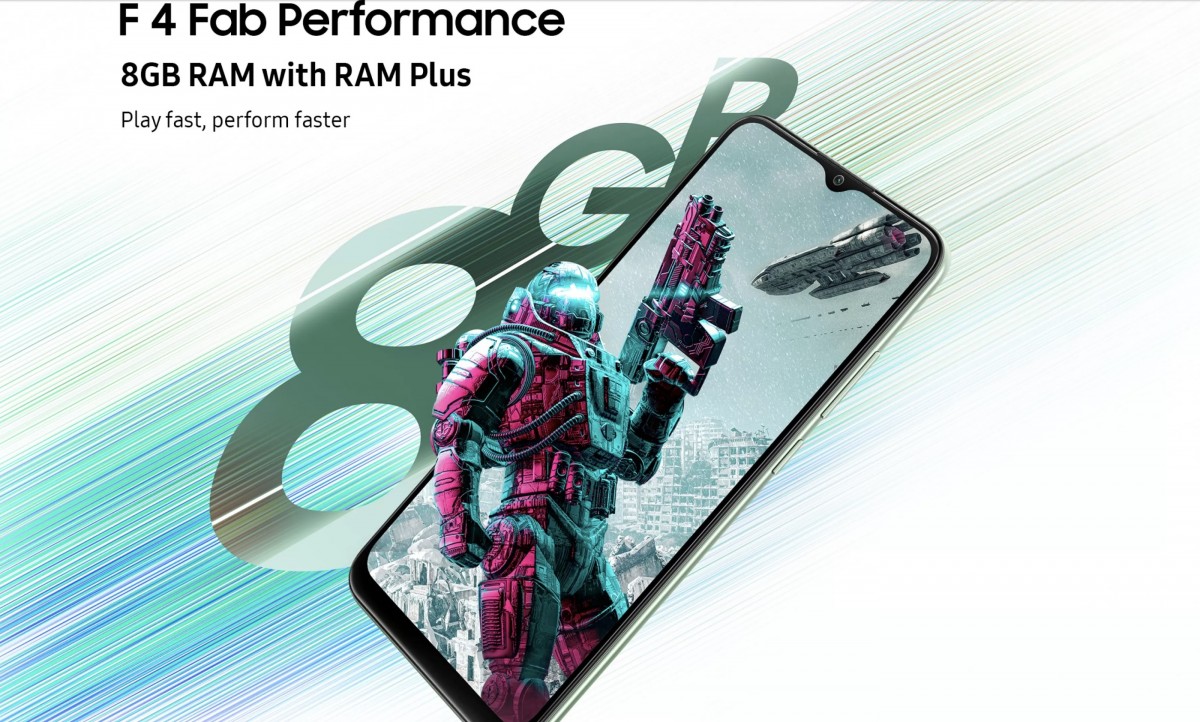 The Helio P35-powered smartphone will sport a 6.5″ HD+ notched display and pack a 5,000 mAh battery. The Galaxy F04 will have a glossy back with two color options – Jade Purple and Opal Green. 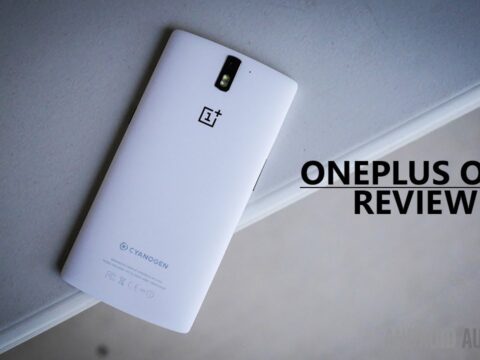 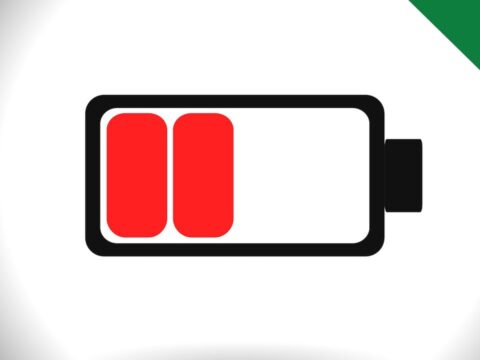 0 258
Battery Life – What’s Up with the Lagging Innovation? 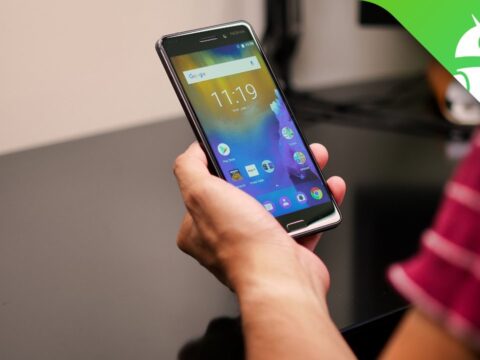 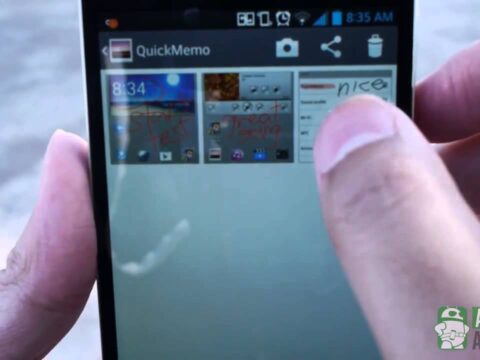