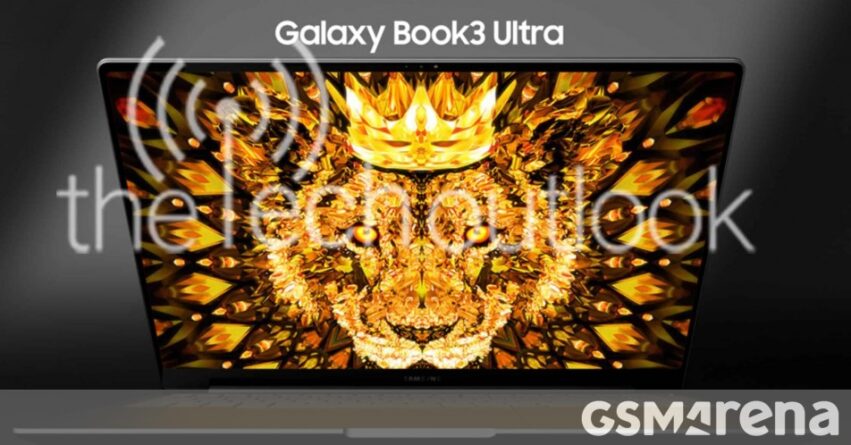 Samsung opened up reservations for the a Galaxy S23 series, but it’s not just that – you can also reserve a new Galaxy Book laptop. There are no more specifics about either option, but it’s clear that the phones are the new Android flagships, while the laptop option likely refers to the upcoming Galaxy Book 3 series.

The exact size of the Ultra display is unknown at the moment, but it is said to have a full-size keyboard with a numpad and will most likely feature a 13th generation Intel Core processor. Based on rumors, one of its key selling points will be its light design.

There are lighter laptops on the market, e.g. a 17” LG gram tips the scales at just 1.43kg/3.16lbs. And there’s talk of a 15” MacBook Air coming next year. So this new top of the line Samsung ultrabook is going to face some tough competition, so it better have more to offer than a light weight – the new Galaxy Book 3 series should be unveiled on February 1 alongside the Galaxy S23 series. 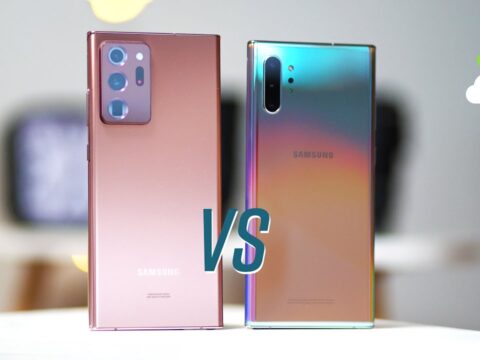 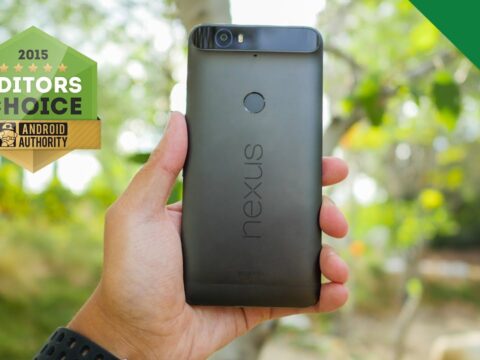 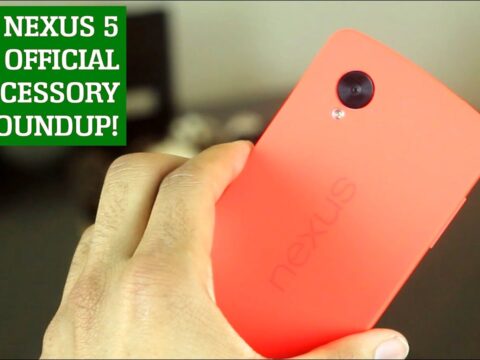 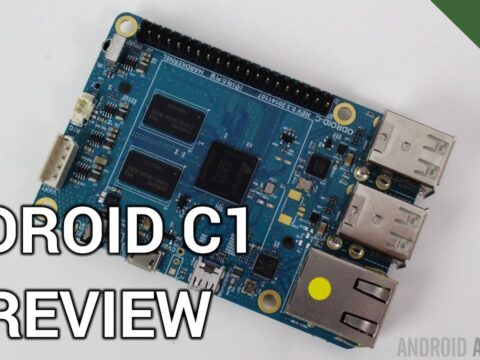 Man tased by police after being stopped for jaywalking
Connect With CopBlock, CopWatch, Peaceful Streets & Others Nearby