Samsung’s One UI 5.1 may be launching with the Galaxy S23 family in February – AVN Video Blog Portal Skip to content 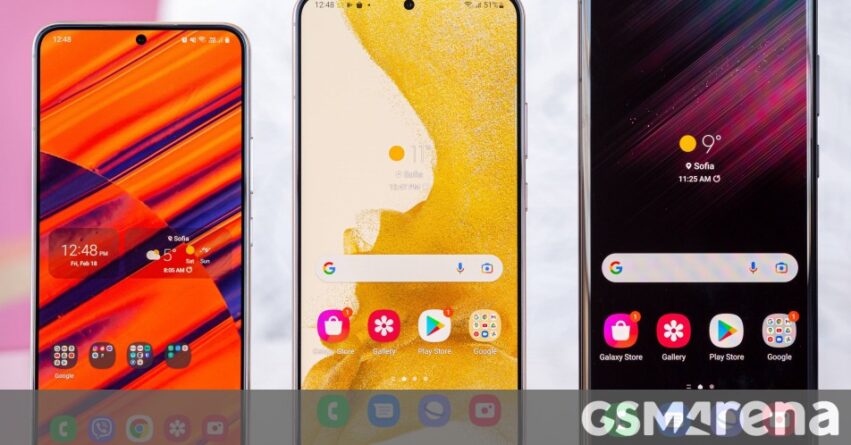 Samsung’s One UI 5.0 based on Android 13 went out to dozens of devices already, but the rollout has only started a few weeks ago in October. Still, according to a new report, Samsung is already testing One UI 5.1, the successor to One UI 5.0.

One UI 5.1 may in fact debut on the Galaxy S23 family, which if past rumors are accurate should be announced on February 1. That would definitely be a quick turnover, jumping from One UI 5.0 to One UI 5.1 in just a few weeks.

Then again, as the minor increment implies, One UI 5.1 will probably not be as huge an update as its predecessor was. However, Samsung has in the past hinted at bringing some new lock screen customization options with One UI 5.1. It could also integrate Android 13’s new media player widget design, which it has omitted in One UI 5.0, even though it’s also based on the same Android version.

Currently the One UI 5.1 update is being tested for the Galaxy S22, S22+, and S22 Ultra, with firmware version S90xEXXU2CVL7 (where the “x” is a different number depending on which model you have). This test firmware has been spotted on Samsung’s servers, and could be released to the S22 family a few days after the S23 series launches. That’s how the company usually does things – the new devices get dibs on the new software, but not for long. 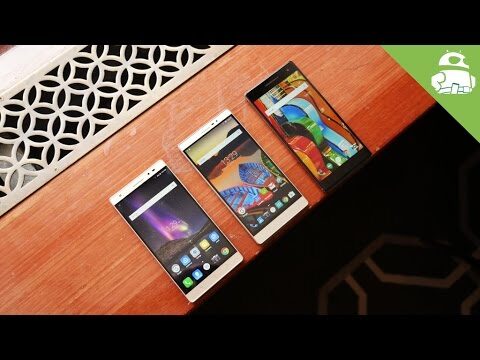 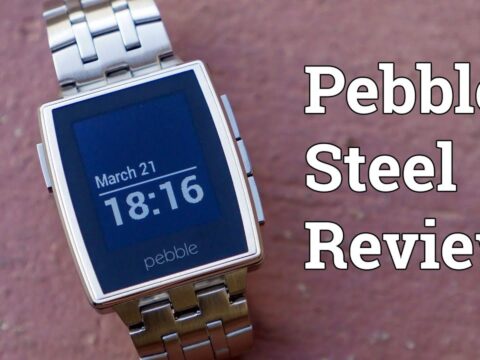 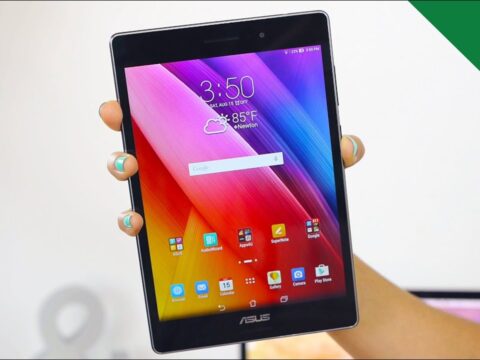 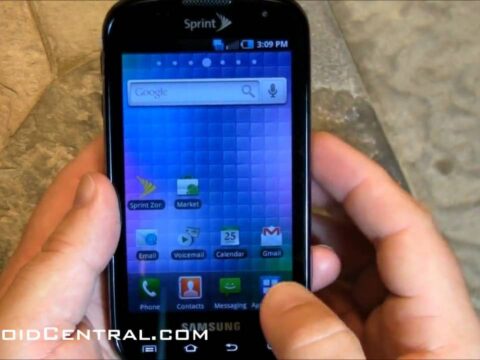