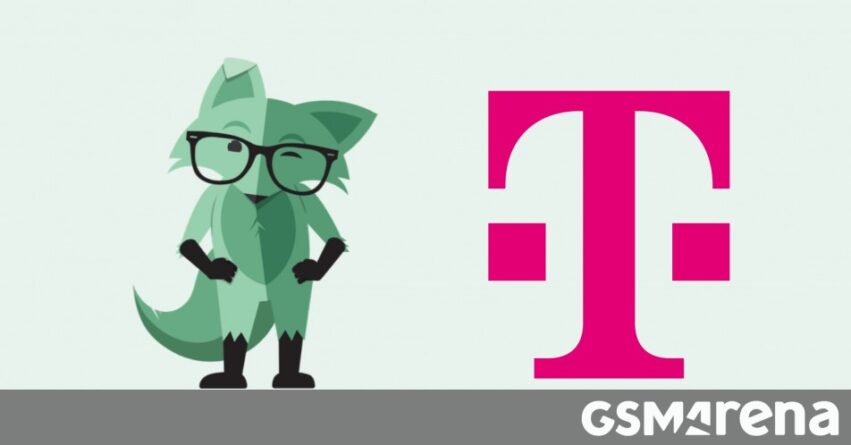 You may know Ryan Reynolds as the star of hit films such as Foolproof, Deadpool and Detective Pikachu, but he is also quite the entrepreneur. If you are an Apple TV+ subscriber, you may have watched Welcome to Wrexham, which chronicles the football club’s story after it was acquired by Reynolds and Rob McElhenney. And you may have made a cocktail with Aviation gin, though Reynolds sold his share to Diageo shortly before buying into Wrexham.

Reynolds is also a part owner of Mint Mobile, a budget carrier that operates on T-Mobile’s network as an MVNO. Mint might soon go the way of Aviation as insiders who spoke with Bloomberg claim that T-Mobile is in talks to acquire it.

According to the insiders, Reynolds owns a quarter of the shares, so this might be another big payday (the Aviation sale was reportedly a $610 million deal). Or not, no final decision has been made yet and both carriers have not made official statements.

PS. One of the trademarks of Ryan Reynolds owned companies is the funny ads by the actor. For a while, Mint Mobile had its own streaming service that only streamed one single flick – the 2003 heist movie Foolproof (alas, the services seems to be down now). And in case you missed it, here is a Mint Mobile ad that was written by the ChatGPT AI: 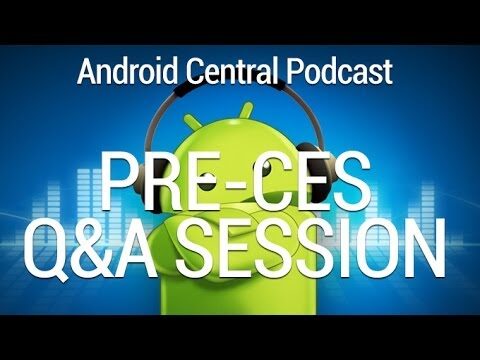 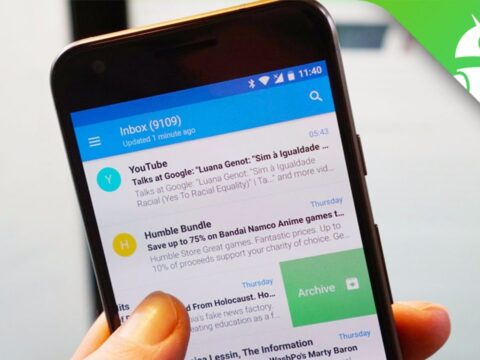 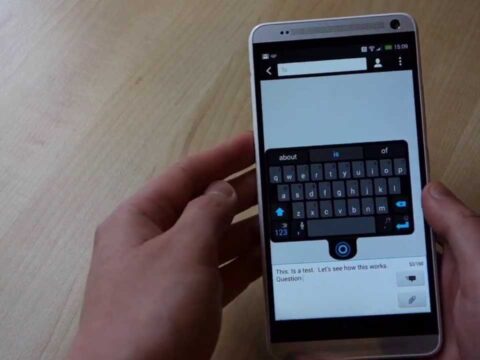 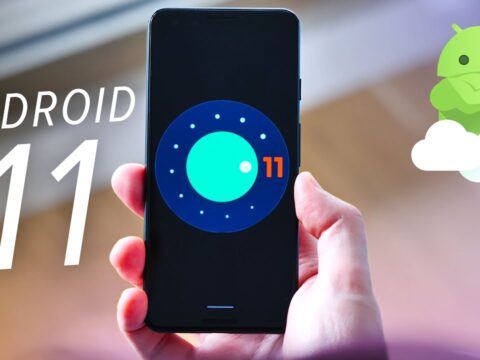