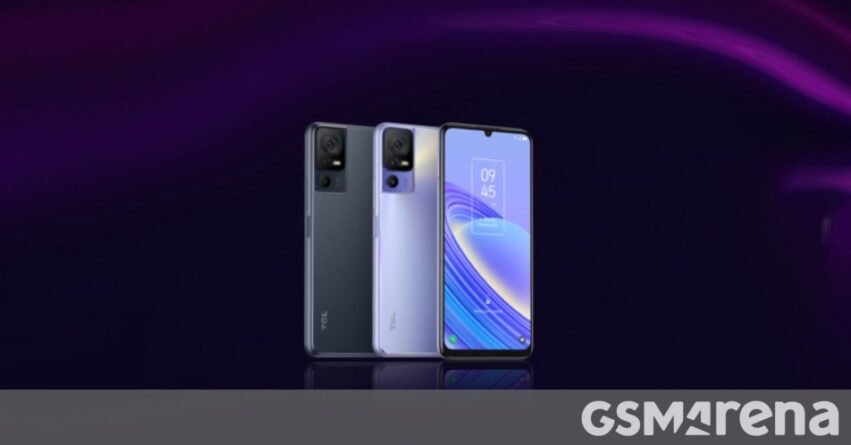 TCL had a busy CES 2023 and announced a trio of new budget phones and a tablet. Let’s see what they bring to the table.

The best-equipped phone from the new lineup is the TCL 40 SE. It brings a 6.75-inch IPC LCD with HD+ resolution and a 90Hz refresh rate. The phone also comes with stereo speakers and a notch for the 8MP front camera.

MediaTek’s Helio G37 chipset sits at the helm aided by 4/6 GB RAM and 128/256 GB storage which is further expandable via the microSD slot. The back houses a 50MP primary camera alongside a 2MP macro cam and a depth sensor. The phone boots Android 13 with TCL UI 5.0 on top while its battery comes in at 5,010 mAh and boasts 18W charging speeds.

TCL 40SE comes in grey and purple colors and will debut in Europe later this quarter for the equivalent of $169.

TCL 408 is a slightly cheaper alternative to the 40 SE coming in at $129. It brings a 6.6-inch LCD with HD+ resolution and a 60Hz refresh rate. There’s a 50MP main camera on the back and a 2MP depth module. The selfie shooter comes in at 8MP and is housed in a V-shaped notch. 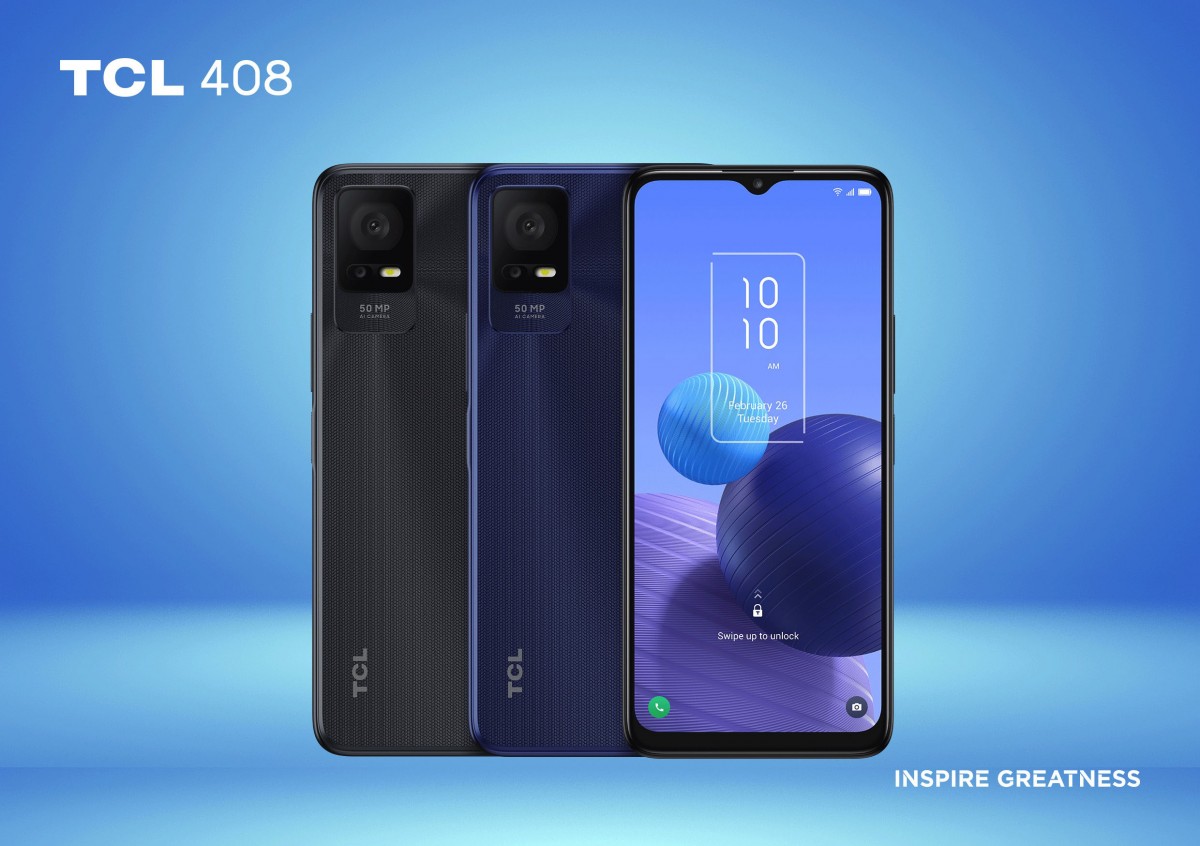 TCL 408 is equipped with a Helio P22 chipset from MediaTek and is available with 4/6GB RAM and 128/256GB storage. The phone boots Android 12 while its battery comes in at 5,000 mAh and supports 10W charging speeds.

TCL 408 comes in grey and blue colors for $129 and is set to launch in Europe and Asia soon.

TCL 403 is a budget-oriented device with a 6-inch TFT IPS of 480 x 960 px resolution and an 18:9 aspect ratio. The phone packs a 5MP selfie cam and a single 8MP shooter on the back. It is equipped with MediaTek’s Helio A22 chipset, 2GB RAM and 32GB storage which is expandable. The phone boots Android 12 (Go edition) and packs a 3,000 mAh battery which charges via microUSB. 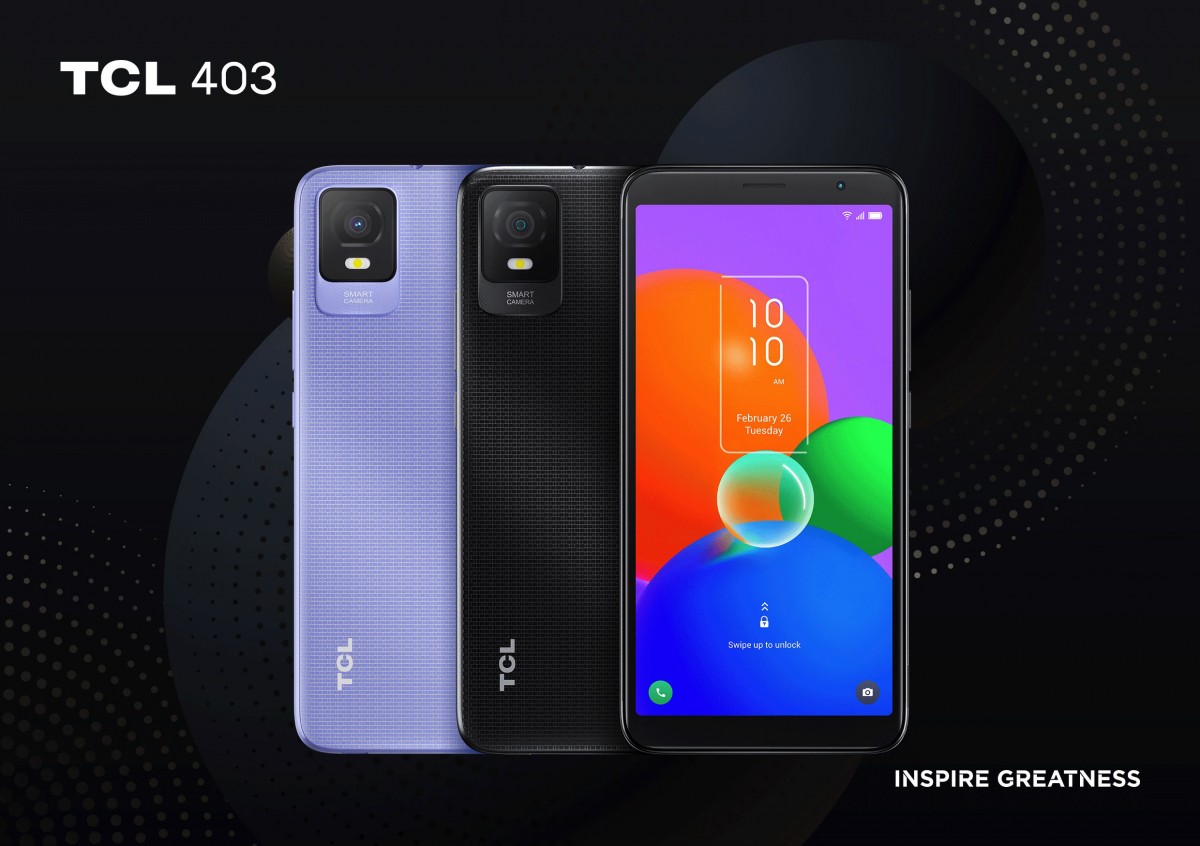 TCL 403 is available in black and mauve mist colors. Pricing and availability details were not provided.

TCL NxtPaper 12 Pro brings a spacious 12.2-inch screen with a 2160 x 1440 px resolution and a 3:2 aspect ratio. The Android 12 tablet is powered by the MediaTek Kompanio 800T chipset alongside 8GB RAM and 256GB storage which is expandable via microSD slot. You get an 8MP front-facing cam while the back houses a single 13MP shooter and an LED flash. 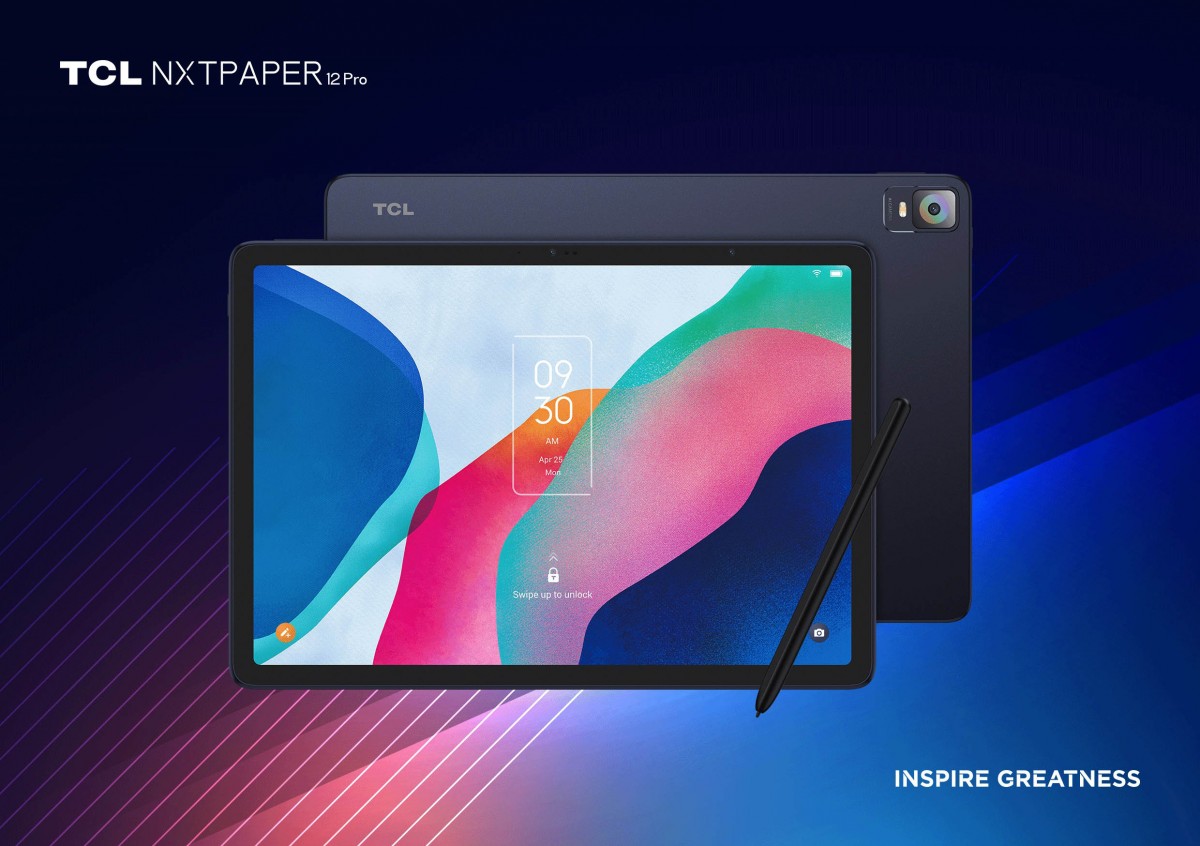 TCL is bundling an E-Pen stylus that supports over 8,192 pressure levels. The software side is handled by Android 12 while the battery comes in at 8,000 mAh and charges over USB-C. TCL is also offering an optional keyboard accessory that attaches magnetically to the tablet via the pogo pins. 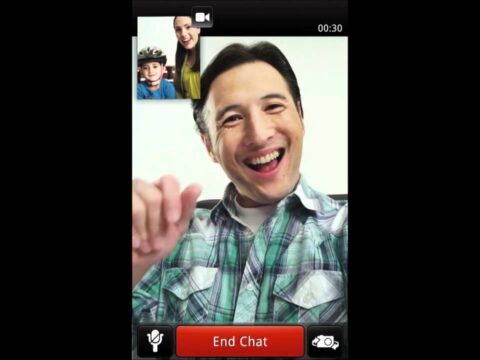 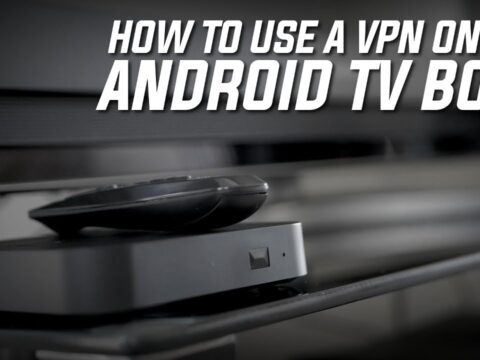 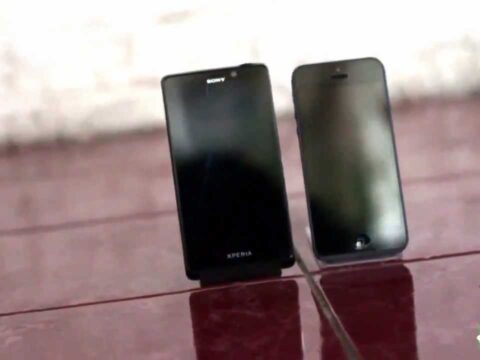 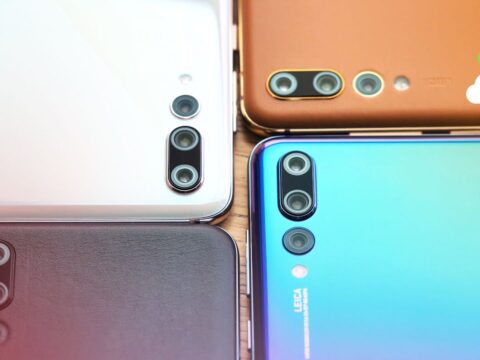