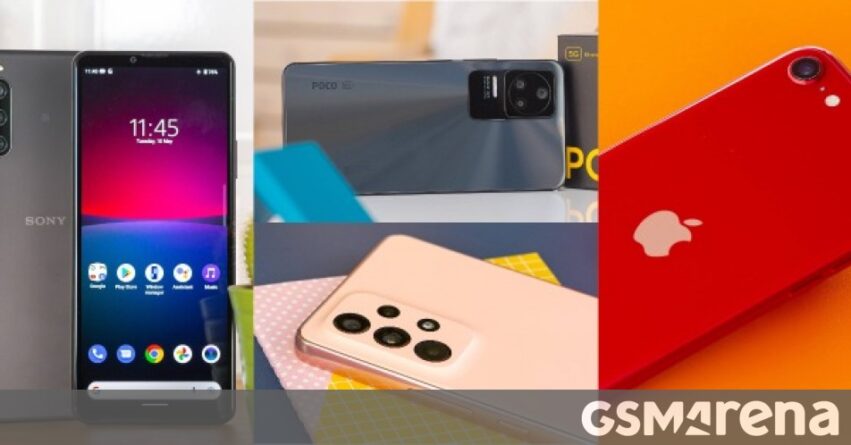 Having gone through the most popular reviews of the first three months of the year, it’s time to recap what phones of the second quarter got your interest.

We kick things off with the ever-popular Samsung Galaxy A53 5G. It is still hard to argue with its value proposition. Some of the things it brings to the table include a 120Hz AMOLED display, stereo speakers and a large 5,000 mAh battery. It also has IP67 ingress protection, which is quite uncommon in its price bracket.

The same goes for the Galaxy A33, which is also water and dust resistant to the same degree and piqued enough interest to snatch the third spot on the list. Following it closely is the budget Galaxy A13 – a much more modest phone all around. Still, this, combined with the appearance of the Galaxy A23 at the end of the top ten, proves just how good of a job Samsung did with its Galaxy A series this year.

The Sony Xperia 1 IV flagship snatched the second spot on the list in Q2. Although the phone hasn’t taken over the market by storm, it offers excellent hardware and a still unique telephoto zoom camera. The other representative of Sony’s particular “tall and skinny” form factor also did well – the Xperia 10 IV review comfortably made the top 10.

No popularity contest would be complete without a few Xiaomi entries. In Q2, the Poco F4 and F4 GT both made it. The pair have a few similarities between them, but more differences than the naming might make you believe.

The iPhone SE (2022) technically came out in March, but we only got to review it in April, which is why its entry is high on the list in Q2. It is Apple’s popular small and budget handset with the best performance in its price range. As for the vivo X80 Pro, it leveraged its beastly camera setup to be on the top ten list. 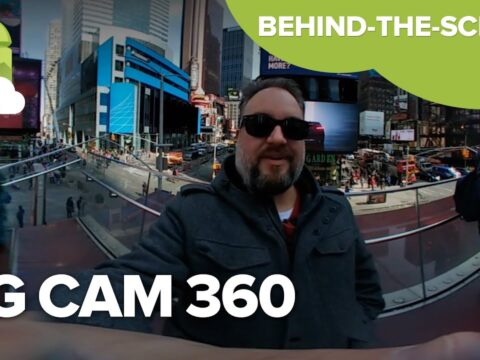 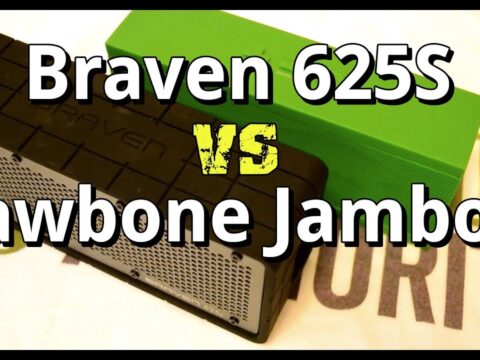 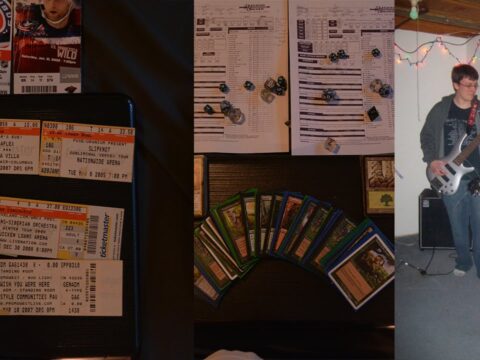 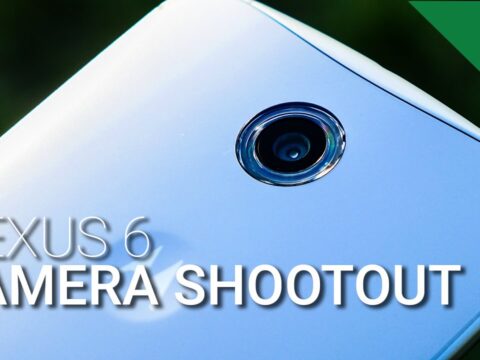