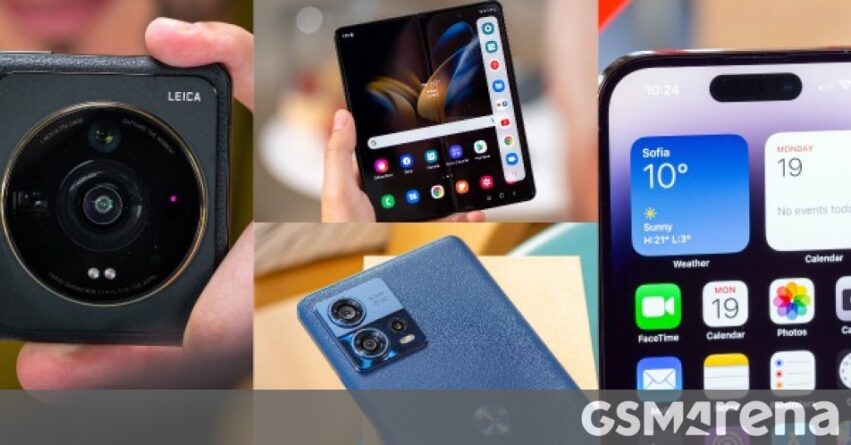 Having gone through the most popular reviews of Q1 and Q2 it’s now time to recap what phones of the third quarter got your interest.

Let’s kick things off with some of the obvious entries on the list, like the Samsung Galaxy Z Fold4. Samsung’s foldables always generate a lot of hype, particularly the bigger Fold family and the Fold4 was no exception. After its announcement on August 10, we immediately got to work reviewing it and you, in turn paid a lot of attention. However, it is interesting to note that the Galaxy Z Flip4 didn’t make the top ten. It was close, but still, it’s telling of the difference between the audiences of the two phones.

The other obvious entries on the list are the new Apple iPhone models. Well, most of them, that is. The iPhone 14 Pro and Pro Max both got their fair share of the spotlight. The vanilla iPhone 14, however, is not in the top 10 of reviews in Q3. It is not even in the top 20. Apparently, it didn’t get as much love as its siblings. As for the iPhone 14 Plus, even though it was announced on September 7 alongside all the other iPhone 14 models, it went on sale a bit later in October, and its review spilled over to Q4, where it did manage to get into the top 10.

Now for some less obvious phones from the list – the Nothing Phone (1) managed to really fire up the hype train. Whether or not it lived up to said hype and managed to drum up huge sales is a different story.

The Asus Zenfone 9 had the opposite story. It was never that hyped or aggressively advertised, yet it still managed to gather quite a bit of interest due to its unique compact flagship nature.

Speaking of compact flagships, the Xperia 5 IV fits that description as well. Though with an uncommon 21:9 aspect ratio. The Google Pixel 6a is another compact device to make the list. It has that familiar Google AOSP and computational photography prowess going for it, so it’s no surprise it soaked up the attention.

You can’t have a top 10 of anything smartphone-related without Xiaomi. The Chinese giant is strongest when it comes to well-balanced mid-range value devices, and the Xiaomi 12 Lite fits that description perfectly. But there was also the Xiaomi 12S Ultra – a beastly cameraphone that got people all over the world talking even if it never left China. 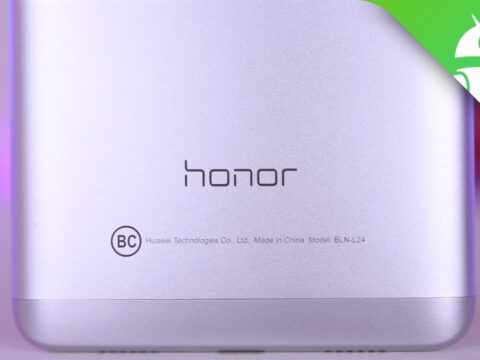 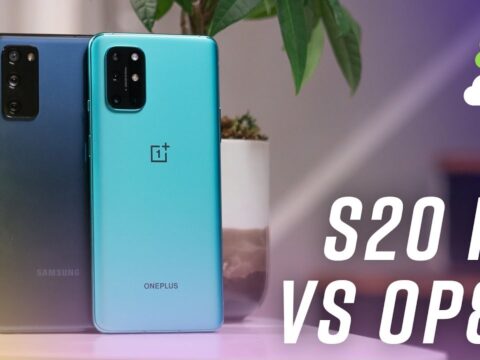 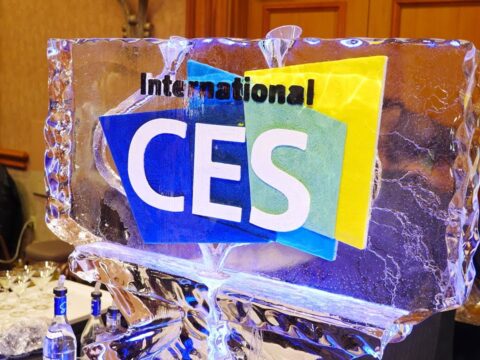 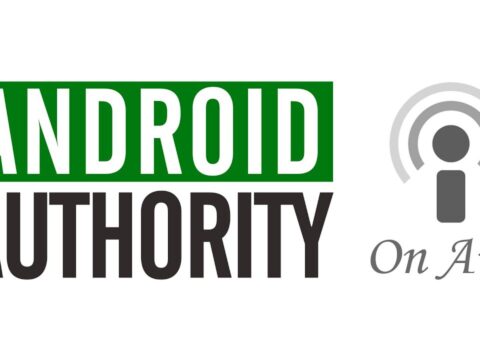