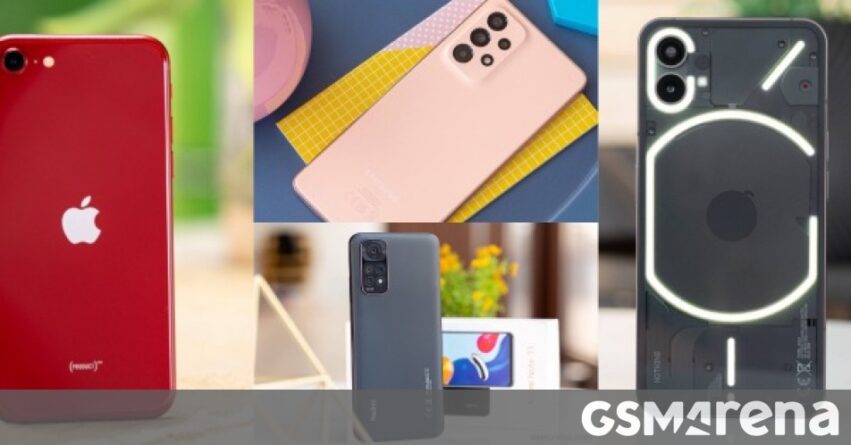 2022 saw the launch of several hundreds of smartphones, some more successful than others. Now that we bid farewell to the year, it’s time to have a look back at some of the best models as measured by a very important metric – their popularity among you, our readers.

Here are the Top 20 phones that you searched for the most over the last 12 months. We included some phones that technically debuted in 2021, but it didn’t feel fair to exclude those that started shipping on December 31.

Like last year, Samsung Galaxy phones hold 9 positions in the Top 20. The clear leader (by a wide margin) is the Samsung Galaxy S22 Ultra 5G. However, the other two S22 members fell behind the Galaxy S21 FE, so Samsung may want to reconsider the fate of the Fan Edition series. Also, note that of the 9 Samsung phones there are 5 Galaxy A models and four from the S-series.

Xiaomi holds 6 spots in the chart – the Redmi Note 11 secured third place, just behind the Galaxy A53 5G. Its siblings, the Redmi Note 11 Pro 11 Pro 5G, while not as popular, are on the list as well. The Xiaomi 12 Pro and Xiaomi 12 (the December 31 phones we mentioned) were also some of 2022’s most popular phones, the 12S Ultra might have been too if it had launched earlier or became global.

The iPhone 14 Pro Max is the most popular Apple phone from this year, it’s not even close with the rest of the 14 series. The affordable iPhone SE is Apple’s second entry in the Top 20 chart, though it didn’t place as high as its predecessor did in 2020.

OnePlus is historically one of the more popular brands in our database so it’s no surprise that the OnePlus 10 Pro made the list. No Nord this year, however. Still, not a bad showing for a company that’s younger than most other brands on the list. Most, but not all – the Nothing Phone (1) is the brainchild of OnePlus co-founder Carl Pei and it managed to draw enough interest to place in the Top 10.

Google also gets some recognition this year, though not for the well-reviewed Pixel 7 series – it is the humble Pixel 6a that represents the Google phones this year (we hear there is a Pixel 7a coming soon).

Finally, a few noteworthy things. We don’t know how many Sony Xperia Pro-I units have been sold, but the phone lit up people’s imagination and almost cracked the Top 20.

Then there is the iPhone 14 Plus, the newcomer in the family after the departure of the mini. It ranked way lower than any other iPhone 14 series model (the 14 Pro isn’t far outside the Top 20).

Another thing of note is the lack of any foldables in the Top 20. In fact, the most popular foldable is the Samsung Galaxy Z Fold4, but that is outside even the Top 50. As you can tell from the number of affordable phones in the chart below, price is still a major factor and foldables aren’t ready for mass adoption. Maybe in 2023 – we’ll meet you here in 12 months to discuss. 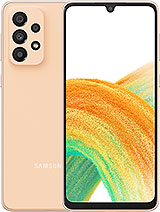 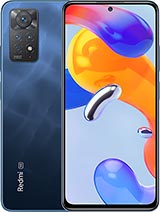 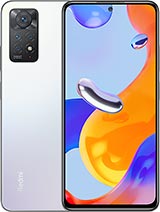 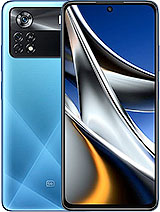 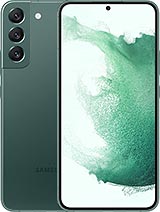 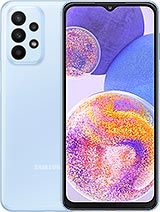 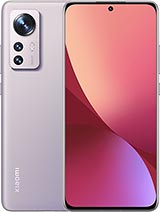 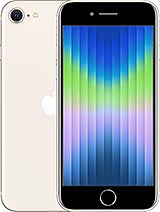 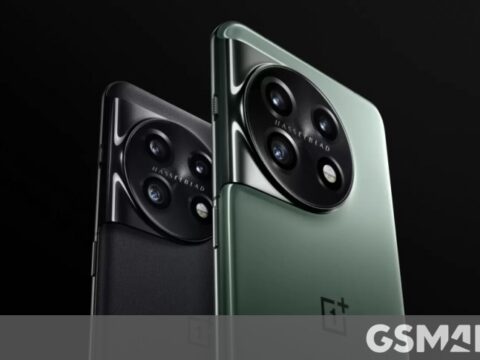 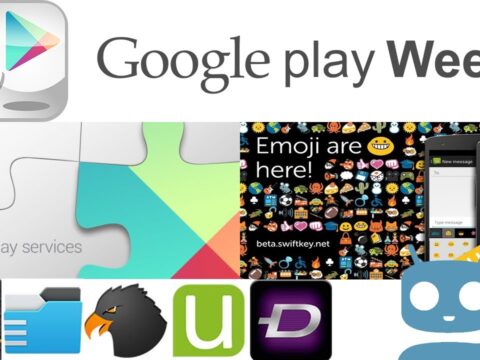 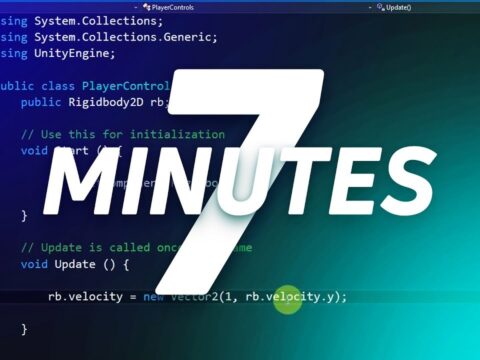 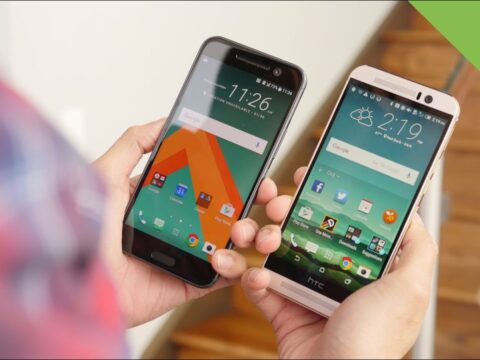