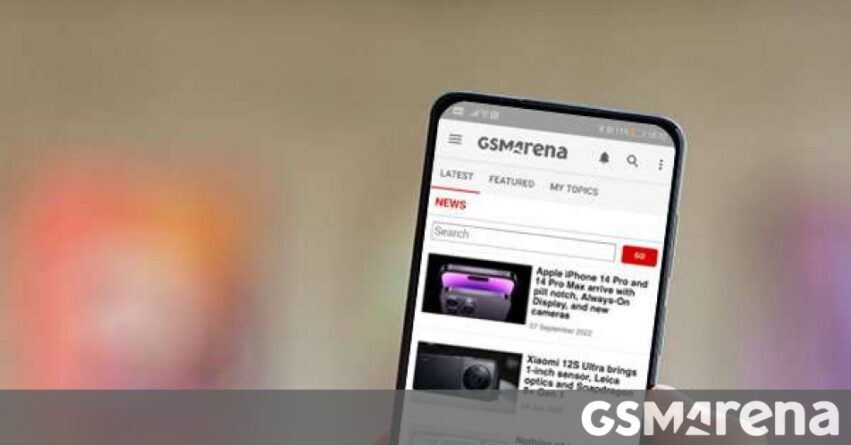 Welcome to our recap of the top news articles of 2022. Having covered the first two quarters of the year it’s now time to go over the most interesting stories of Q3.

In Q3, we got probably the biggest smartphone announcements of the year, not counting the Galaxy S22 series. The months of July, August, and September saw the announcement of the iPhone 14 series, the new Galaxy Z series, the Nothing phone, the Xiaomi 12S series, the Asus Zenfone 9 and ROG Phone 6 and 6 Pro, among others.

Apple’s event was the most anticipated. The iPhone 14 Pro and 14 Pro Max brought the Dynamic Island replacement for the notch, as well as the first 48MP camera on an iPhone, and the A16 Bionic chip. The iPhone 14 and 14 Plus matched the Pros in size (this is the year Apple made a Plus instead of a mini), had the same autofocusing selfie camera, but kept the A15 Bionic chip.

Xiaomi once again made the world cast envious looks at Chinese customers with the 12S Ultra. The flagship brought a 1-inch type main camera sensor with Leica tuning, as well as a Snapdragon 8+ Gen 1 chip.

The Nothing phone (1) went official but there really wasn’t that much left to uncover – the months of heavy teasing had laid it all bare.

In mid-Q3, Samsung announced the Galaxy Z Fold4 and Z Flip4 alongside the new Galaxy Watch5 series, and the Galaxy Buds2 Pro.

The Galaxy Z Fold4 got a main and zoom camera upgrade, IP water and dust rating (the first on a foldable), as well as support for a special kind of S Pen with a retractable tip. The Galaxy Z Flip4 got a slight battery increase and a much-needed charging speed bump. It also got a new main camera and an IP rating.

Huawei and Sony held major announcements – the Mate 50 series and the Xperia 5 IV. Motorola unveiled the Razr 2022, taking the device back to flagship status with a Snapdragon 8+ Gen 1. Moto also announced the Edge 30 Ultra with a 200MP camera and the Edge 30 Fusion with a 50MP camera.

The earliest Galaxy S23 series rumors also got started in Q3. We learned that the series will comprise the same S23, S23+, and S23 Ultra, and carry mostly the same design.

There’s a new chipset too, unlike the iPhone 14 and 14 Plus.

No more teasers, we now have all of the details.

The two models improve the camera hardware and software compared to the 12 and 12 Pro and bring a more efficient chipset.

The chipset is new, but also the camera setup and battery.

The phone offers some neat features like a dedicated GPU chip and LPDDR5x RAM.

Both use the 8+ Gen 1 chip, in fact, in addition to the custom V1+ chip that helps with image processing from the GPU and the camera.

There is no larger Flip model, at least not this year. But for fans of small phones, this is one of the few Android flagship options.

Not everyone will be able to charge at 150W, though.

Besides the chipset and connectivity, most of the specs are the same as the 4G Galaxy A23.

The aspect ratios are now more manageable, but the phone itself is less bulky than its predecessor. It is powered by the SD 8+ Gen 1 and charging is faster.

They are advertised to offer up to 29 hours of total playback.

A flagship Snapdragon 8+ Gen 1 chipset and a main camera that captures brighter photos and videos.

The Pro model has a titanium body, but all three get the premium sapphire crystal, which is more resistant to scratches.

Motorola X30 Pro is the first phone with a 200MP main camera.

It also gets the latest Snapdragon 8+ Gen 1 chipset and improvements across the board.

The Xperia 5 IV doubles down on environmental impact by removing all accessories from the box.

Both midrangers have a 5,000 mAh battery, competitive prices.

And a notched display with advanced facial unlock.

It’s the lowest standing member of the new Mate 50 series.

That’s right, the new 6.7″ non-Pro model is called “Plus”. It and the 6.1″ model use the A15 chip from last year and have improved cameras on the front and back.

The headline-grabbing 200MP sensor is optically stabilized and can do 16-in-1 binning.

The next budget device won’t be that different from the current A16.

The floodgates have officially opened.

The Moto Razr 2022, X30 Pro and S30 Pro will be unveiled in China tomorrow and will go on sale later that same day.

New minimalist takes on classic Nokia phones form the past.

A full review of the 12S Ultra is on the way, but we thought you would appreciate a quick look at the capabilities of the new Leica-branded camera.

Or in other words, the leakster is saying no QHD+ resolution for the Galaxy S23 and S23+.

Nancy Pelosi’s visit to Taiwan is most likely the culprit.

It’s identical to last year’s Redmi Note 10S but without a charger in the box.

This is the first device to come out with the MediaTek Helio G99 chipset.

The update improves GPS stability. This was unexpected since the S8 series received its supposedly final update a year ago.

We put Google’s 2022 Pixel through its paces to find out if it’s a worthy buy.

The camera modules can easily be swapped but the charge port is cumbersome to get to.

The company has been diversifying its suppliers to avoid delays in launch.

Check out the successors to last year’s GTR 3 and GTS 3.

Apple might be bringing back the classic battery percentage as part of the new status bar.

The 12T Pro will be Xiaomi’s first 200MP phone and will use the SD 8+ Gen 1 chipset. The vanilla 12T will go for a MediaTek chip instead.

These are the first Note 12 series smartphones having 5G connectivity.

The iPhone 14 ‘Plus’ is shown as well, sporting the same size as the Pro Max at a lower price.

It looks just like the Redmi Note 10 Pro, except that one had the more powerful Snapdragon 732G chipset.

If you go peeking really close, you will notice some minute differences, but otherwise they’re practically identical.

A pill shaped opening will house the Face ID system, a round hole will hold the upgraded FaceTime camera. 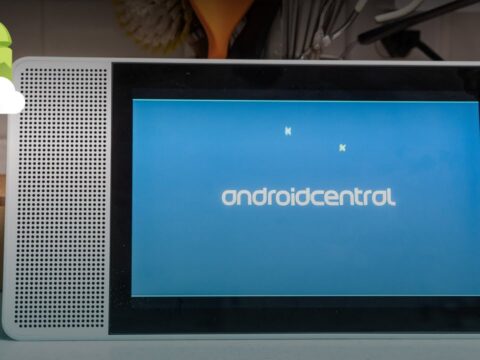 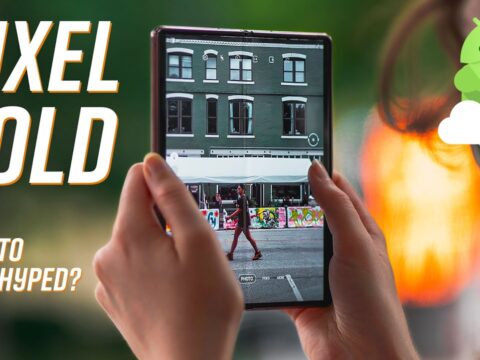 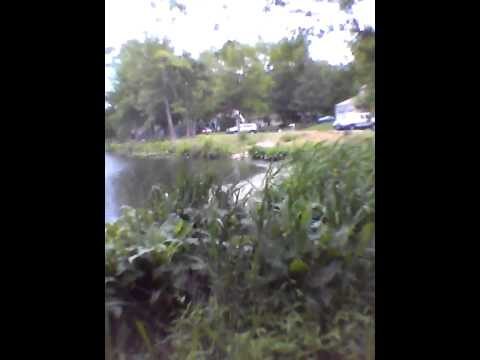 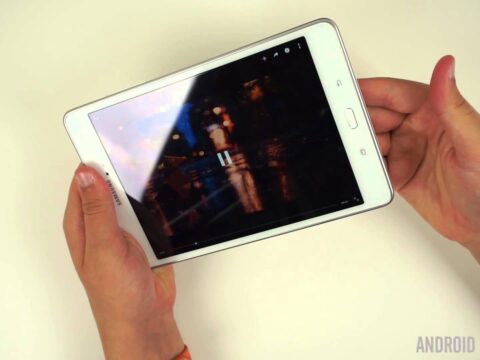